Husband Grunts While Lifting Weights, Wife Asks Him To Stop

There's no denying the fact that the last year and a half put many folks in situations where they were forced to spend a uniquely greater amount of time with their partners and roommates. For some, that was not a welcomed scenario. Just about anyone can drive you insane if you're forced to spend too much time with them. In this particular scenario we have some fresh drama between a married couple because the husband continues to grunt while lifting weights. 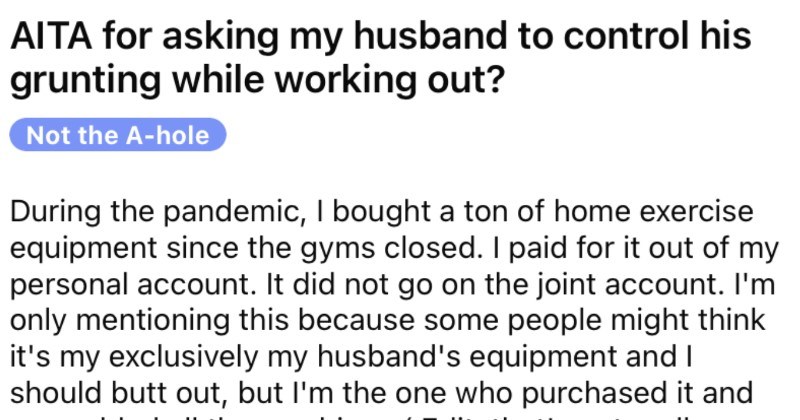 When lifting heavy, it's helpful to have someone around in case you get into a jam. This guy didn't have a spotter, but he did have a camera around to document what happens when you don't.

This is what people want to see, right? Just a guy pushing more than plates? The ripped has become the ripper. Either way that sound leaves very little to the imagination. Looks like he'll need new pants sooner than he thinks.

Weight Lifting is Tough, Especially on Your Ego

Squats Going On, Bro? About an 855lbs Mess That's All

He Definitely Should Have Skipped Leg Day

Nobody Loves a Showoff, Come on 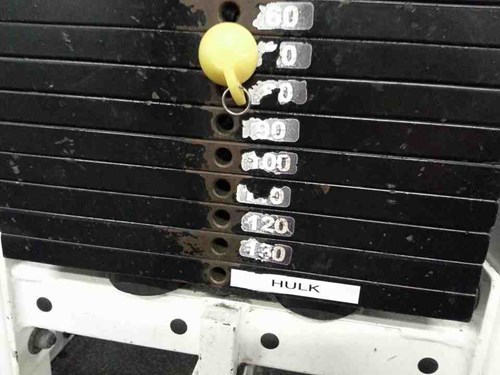 It Turns Out Lifting in Heels IS Impossible

Legs, Back, Whatever, Just Don't Lift With Your Neck

FRAIL Blog? I Think Not! 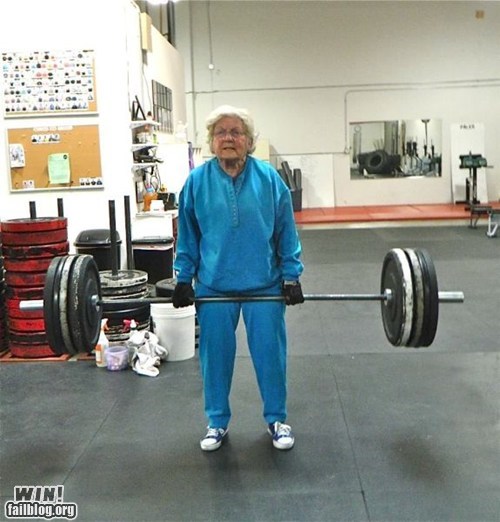 We may be showing off the funniest of our most beloved elderly friends today, but don't cross this dead-lifting granny!

Do you even baby?

Live For The Loop - Animated Gifs