Drone Footage Of Volcano Eruption In Iceland Is Pure Insanity

Via Bjorn Steinbekk - A guy with a drone
Repost
Recaption

If only we could all be as courageous as drones. This drone footage has us thinking that the world absolutely needs more drone footage of volcano eruptions. It's like you're there to witness nature spew all of its fiery hot madness into the atmosphere, but don't have to sweat about getting burned.

The Eruption Of The Stromboli Volcano, Filmed From A Sailboat

The clouds above the volcano checked the f**k out. A fascinating and terrifying look at the raw power of a volcano eruption.

Insane Footage Of Volcano Eruption In Indonesia Is Apocalyptic

So, that's what it looks like when the world explodes before your very eyes?

Brah was on Mount Semeru, an active volcano located in East Java, Indonesia. No danger, no worries Mom.

No Big Deal, Just Flying a Wingsuit Over an Active Volcano

Watch as Roberta jumps from a helicopter at 15,000ft and flies her wingsuit through the volcanic smoke and turbulence above one of South America's highest active volcanoes.

It's Sunday, Enjoy the Slow Motion Bubbling of a Mud Volcano 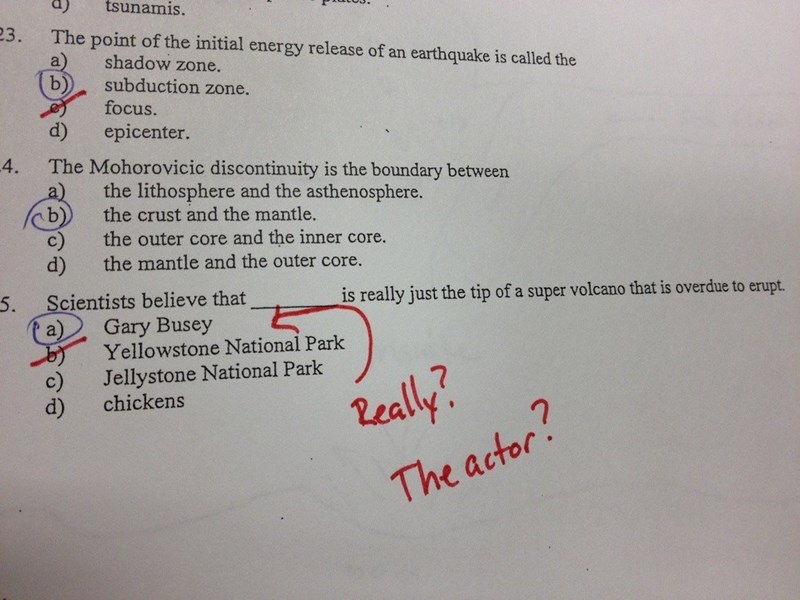 Via huffpost
Repost
Recaption
Comments
Advertisement
The Daily What
Favorite

Nature of the Day: A Patagonia Volcano Unleashes a Torrent of Impressive Ash Cloud Lightning

We can never get enough of the truly awesome spectacle of nature's destruction.

That's where this new video showing some lightning rattling the sky in one of Patagonia's beautiful volcanoes.

Early this year we were treated to a another dramatic showing when the Calbuco volcano spewed an ocean of ash and smoke into the atmosphere.

Nature is so cool.

Watching Hawaii's Lava Flow Consuming Everything in its Path is Mesmerizing 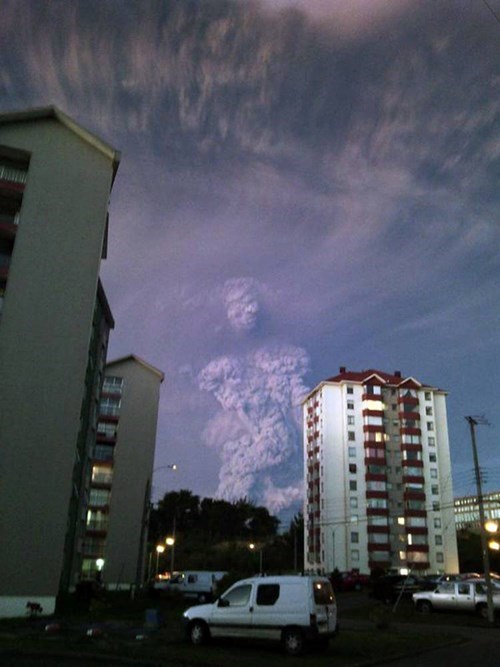 Nature of the Day: Watch the Calbuco Volcano Erupt in Chile

Chile’s Calbuco volcano erupted multiple times Wednesday night for the first time in over 40 years, turning the sky into a scene straight out of Hell.

The eruption was captured in some pretty amazing video footage and photos. Watch the clip above as ash pours out into the red sky while lightning flashes in the background.

4,000 people have been evacuated from the area, including 1,500 residents from the town of Ensenada, after Chile’s National Service of Geology and Mining (Sernaageomin) issued a “Red Alert.”

“There was a lot of panic, lots of chaos, traffic jams, people going to supermarkets, everyone looking for water, trying to take out money from the ATMs,” said one witness according to CNN.

The volcano last erupted in 1972, according to the Associated Press, and another volcano, Villarrica,erupted back in March.

So far there have been no injuries or deaths reported, said Interior Minister Rodrigo Peñailillo, but some flights have been cancelled.

A Hypnotizing Look at the Lava of Kilauea

Nature is Terrifying: Check out the Volcanic Lighnting From This Eruption in Japan

Using a Drone to Go Inside a Volcano