13 Shallow Confessions From People Who Have NO Shame

The superficial tendencies are strong in these shallow devils. 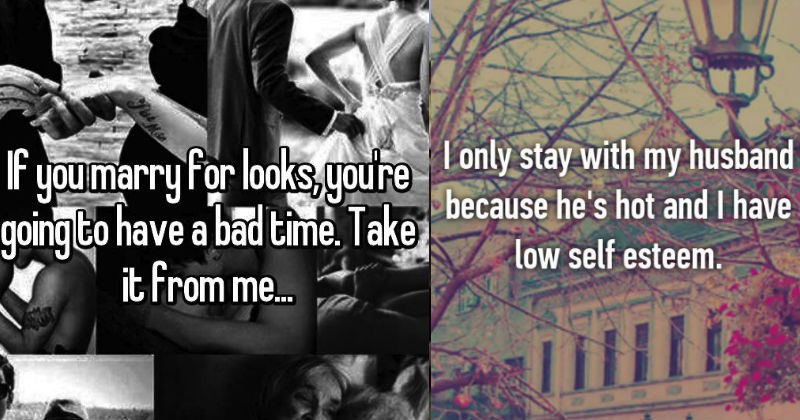 This is either fake AF or people are just always down to grab a free coffee, and disregard whatever insensitive BS you might've said beforehand. 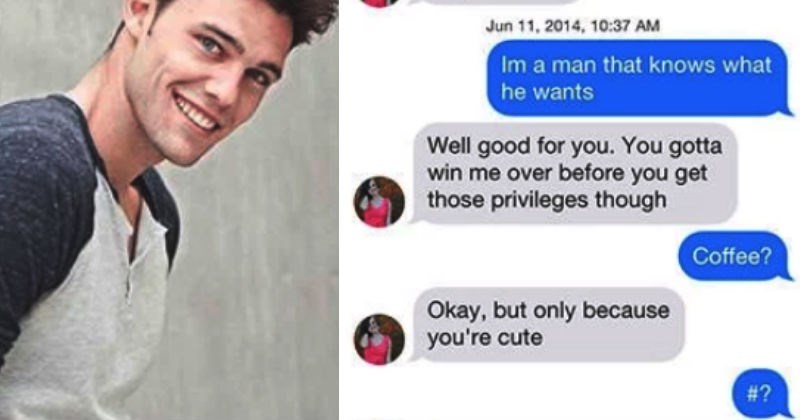 Vain Attempt of the Day: Woman Strips Down and Tries to Seduce Repo Man to Get Her Car Back

By ross1942
Repost
Recaption
Comments
The Daily What
Favorite

Crazy Lawsuit of the Day: Man Sues His Wife for Having Ugly Children and Wins 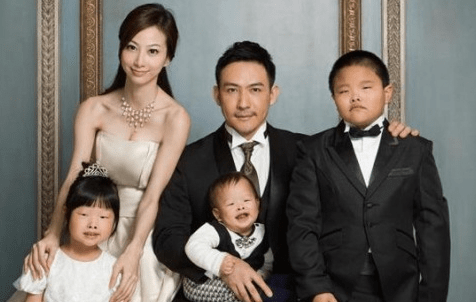 Jian Feng of China insisted that his wife must have cheated on him because he claims he could not have fathered such ugly children. After DNA tests confirmed that the children were his, their mother admitted to having over $100,000 worth of plastic surgery before she and her husband met and continued to keep it a secret.
A judge agreed that Feng was duped into thinking that his wife was beautiful and awarded him $120,000! "I married my wife out of love, but as soon as we had our first daughter, we began having marital issues," Feng reportedly told the Irish Times. "Our daughter was so incredibly ugly, to the point where it horrified me."

UPDATE: We know this story is fabricated but hey, still funny!

You're So Vain, You Probably Think This Post Is About You 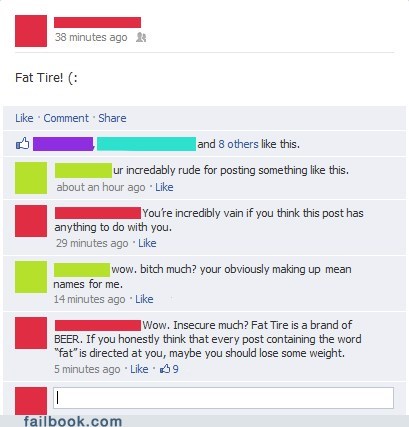 Misfortune Monday: It Goes On