Someone on AskReddit asked for people to share those things that folks assume are healthy, while in fact they are nothing of the sort. Labels can be very deceptive. Many people could really benefit from doing some research of their own before assuming that a "nutrition bar" or health drink is actually good for them. 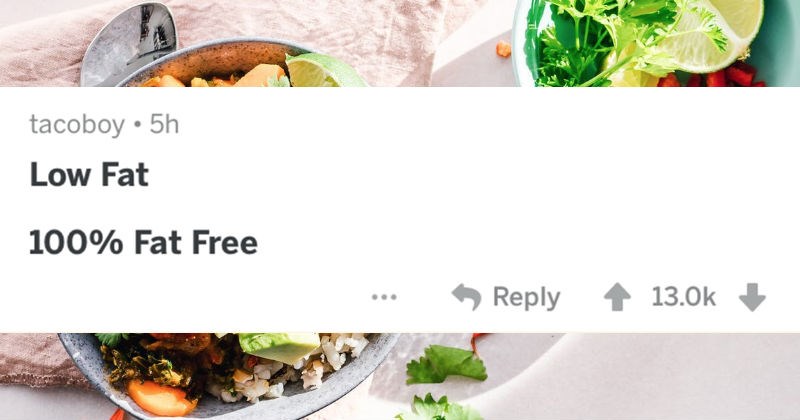 This woman asked the people of Reddit if she was in the wrong for calling out her self-proclaimed, "body positive" co-worker for being an unhealthy, rude, and deluded individual. People generally expressed the opinion that she wasn't a jerk for saying what she did, and that her co-worker was really the one who overstepped. Based off the kinds of comments she was making it doesn't sound like she was all that body positive, at all. 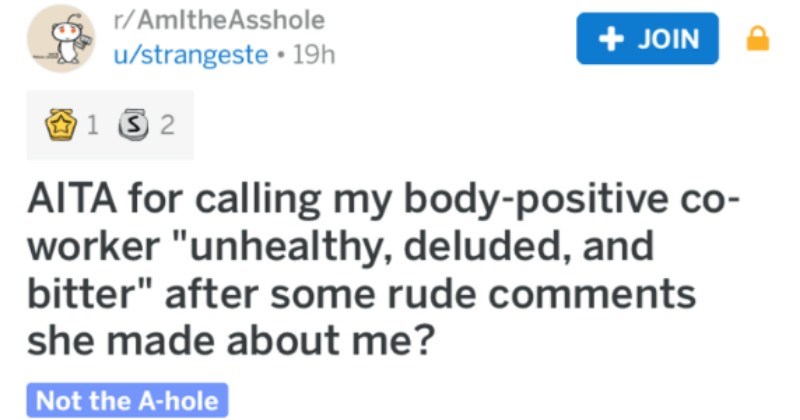 Sorry to Break it to You

A Feast Fit for Diabeetus 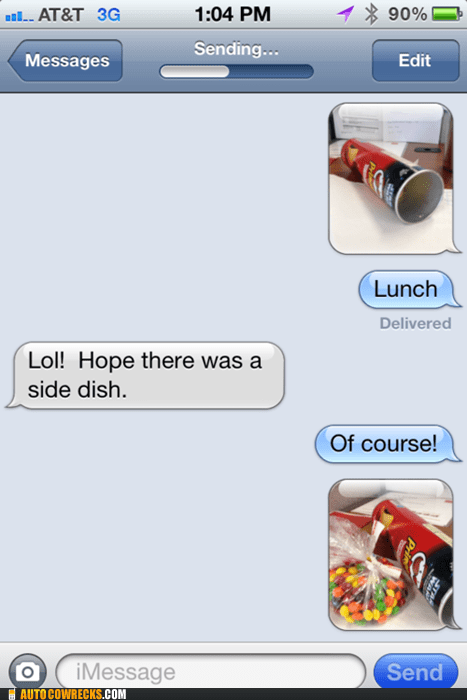 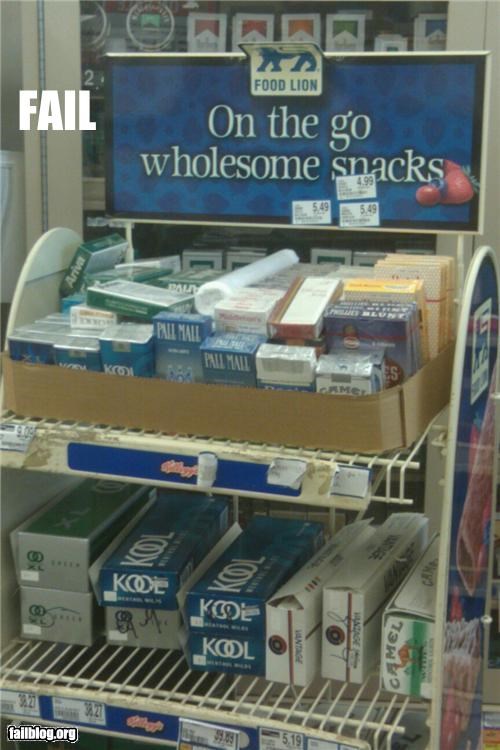