This Long Jump is Off the Charts

Thirty-Four Weeks Into Her Pregnancy, Alysia Montano Ran in the U.S. Track and Field Championships 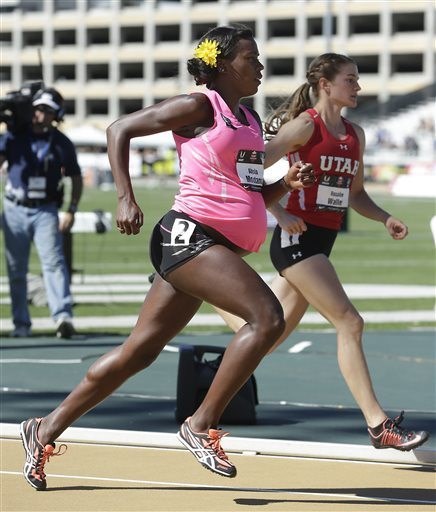 Twenty-eight-year-old former college track star Alysia Montano, under encouragement from her doctors, ran the 800 meters in yesterday's U.S. Track and Field Championships, finishing in 2 minutes, 32.13 seconds. Montano stated that the encouragement from her doctors " took away any fear of what the outside world might think about a woman running during her pregnancy....What I found out mostly was that exercising during pregnancy is actually much better for the mom and the baby. … I did all the things I normally do … I just happened to be pregnant. This is my normal this year."
(h/t KHON2.) 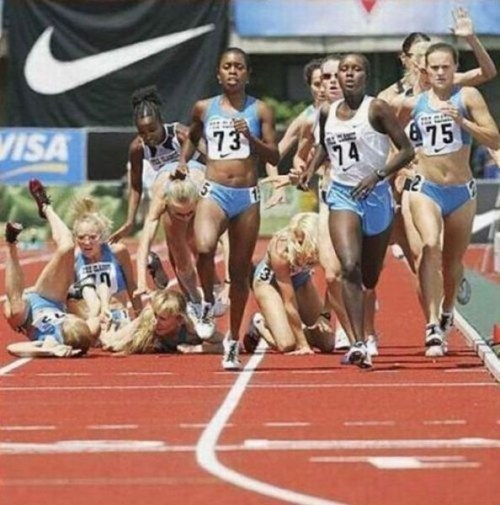 Well Thanks For That 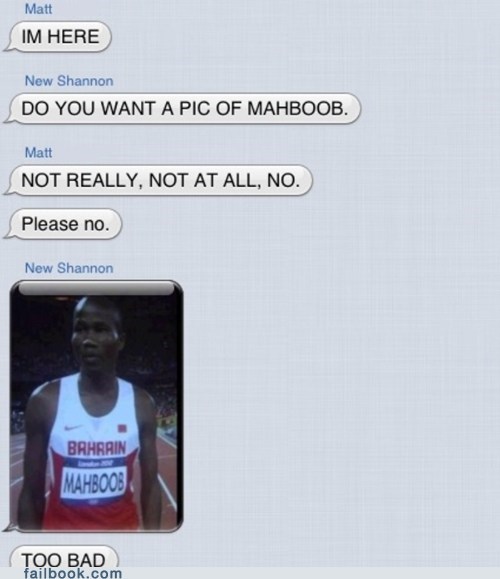 Label All the Clothes! 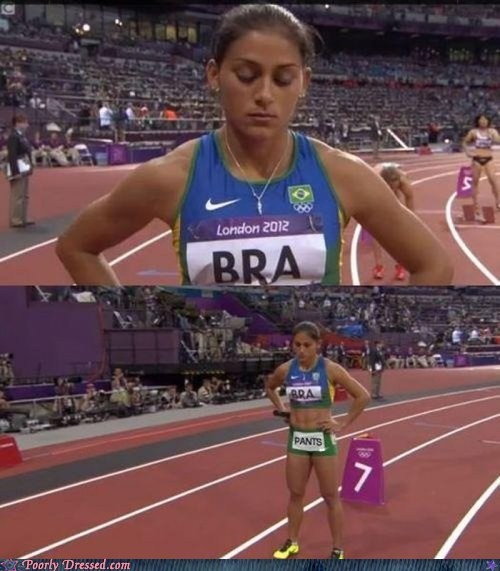 ROFLympics 2012: Cheer Up, Nick Symmonds. It's Out There.

There are rumors floating around that there are approximately 150,000 condoms available in the Olympic Village. Apparently no one told Nick Symmonds where they were, although I imagine it'd be hard to miss a giant bowl of contraceptives. 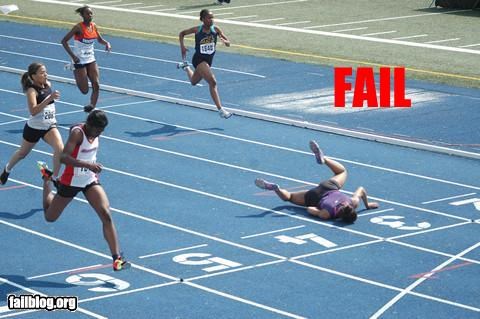