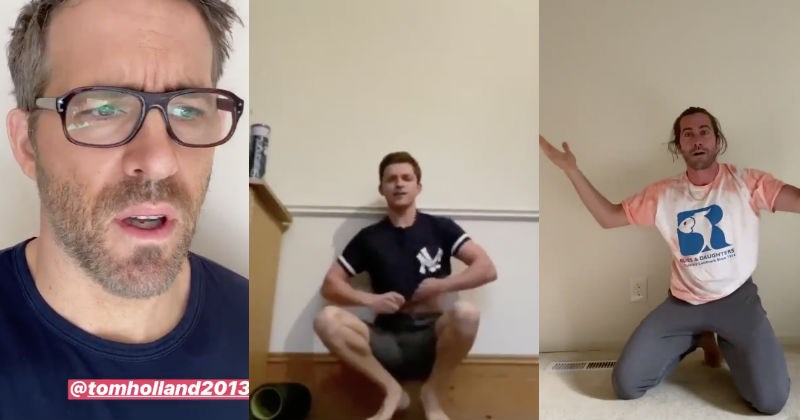 My spidey-senses are tingling, and they're saying that Tom Holland is about to spoil another Marvel movie secret. The dude is the king of spoilers, but we still love him!

Mean and hilarious. These are all on point, and therein lies the beauty of the proverbial mean tweet.

Too many feels it hurts. Tom Holland's a hell of a young man. Glad to see him giving back to the community like this, because, after all, with great power comes great responsibility. 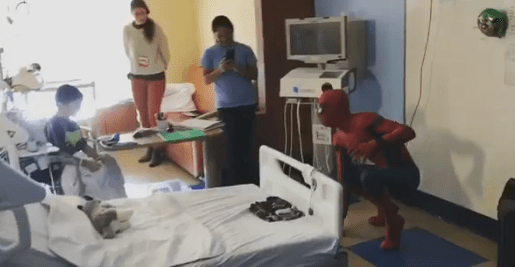 Spider-Man Has Spoken, Where You At Thor?

Gotta love that energetic and enthusiastic attitude on the part of Tom Holland (Spider-Man) as well! 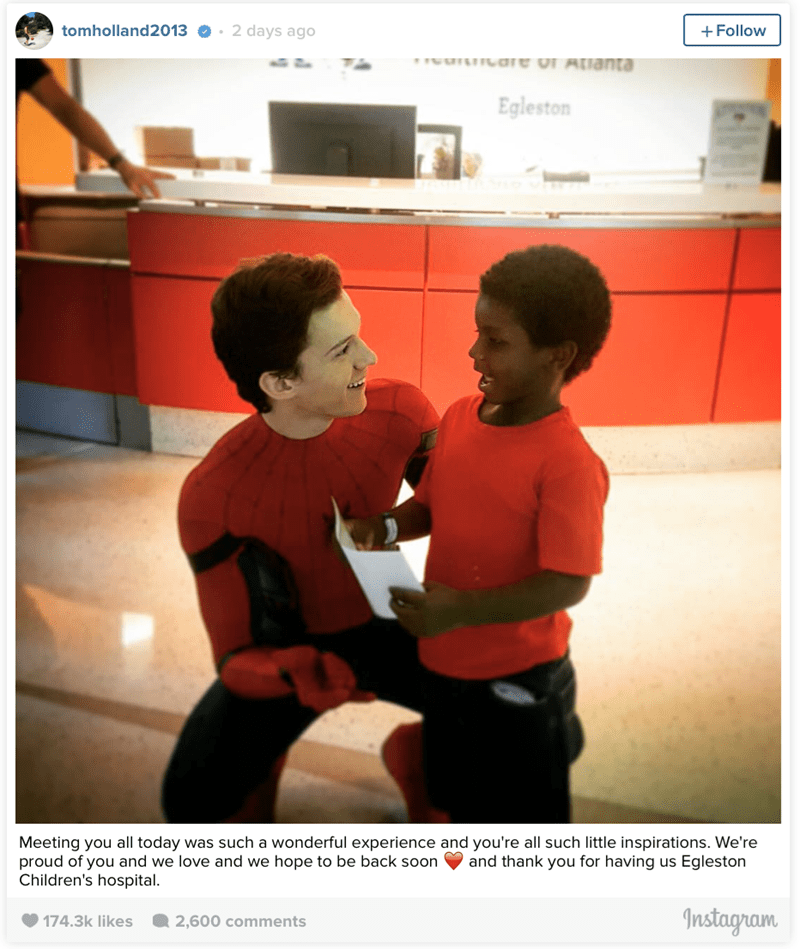 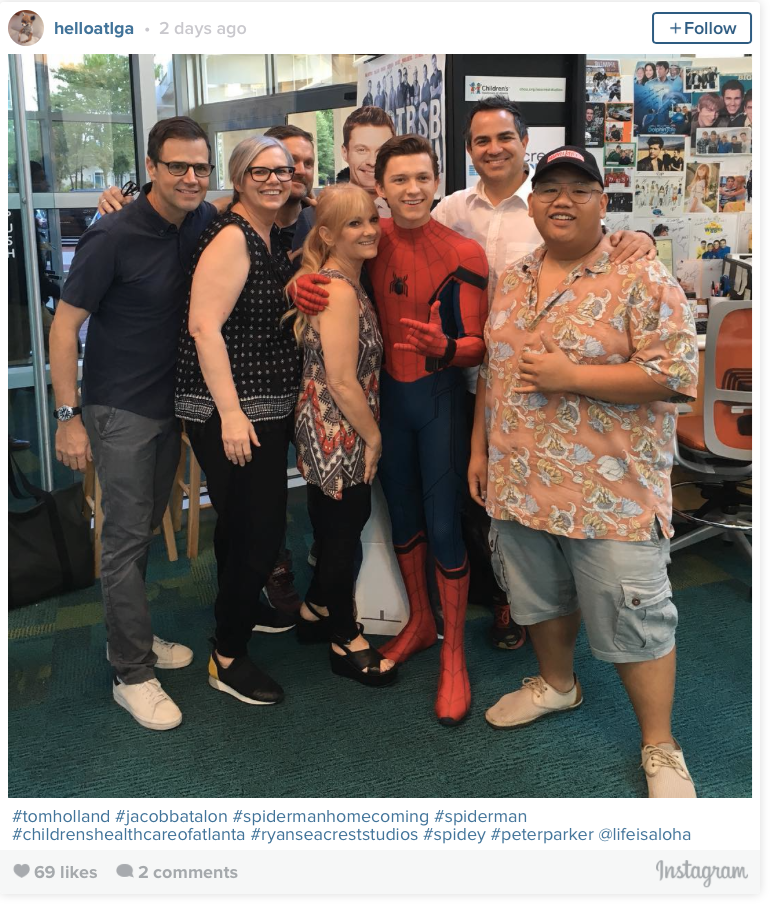 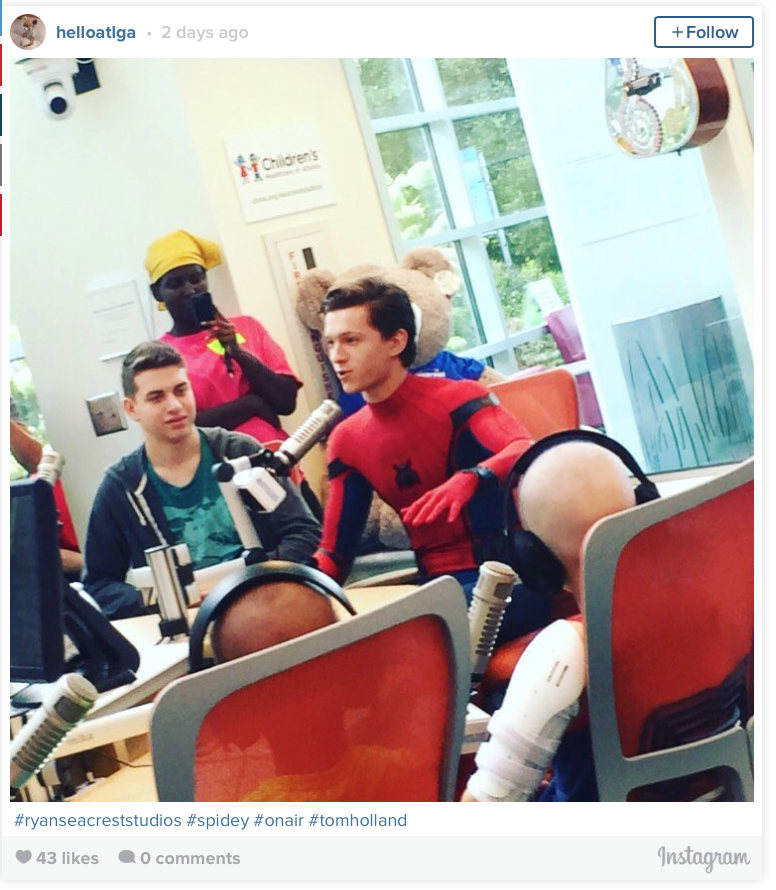 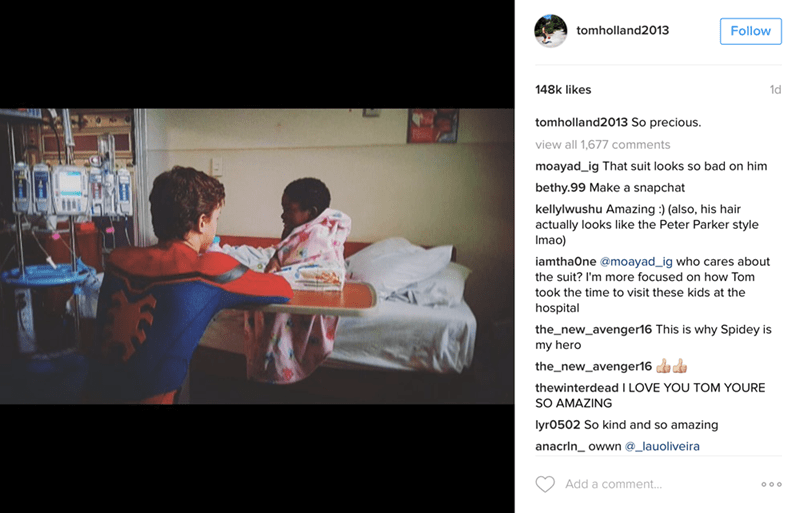