Tiger Meowing Is A Majestic Sight To Behold

Alright, I can't be the only one thinking that this sounds exactly like a cow trying to meow. With that being said, still wouldn't mess with this dude.

This guy learned why you don't turn your back on a tiger. That tiger was not playing games. Not at all.

21 Animals Really Derping It Out

They are so much like us. Look at em. It's not aesthetic, but it's like in an approachable way. 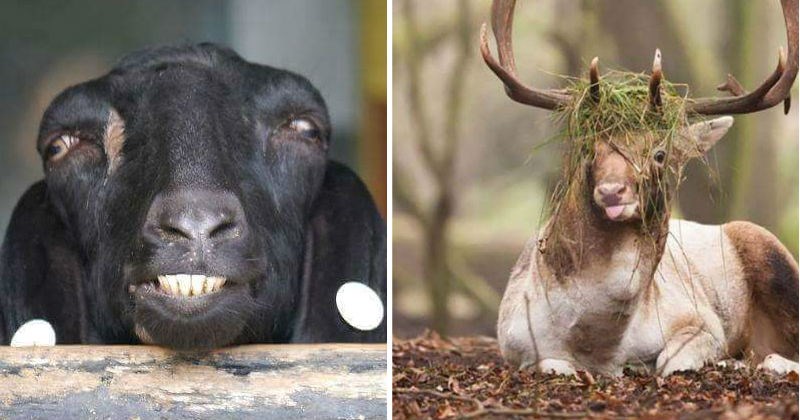 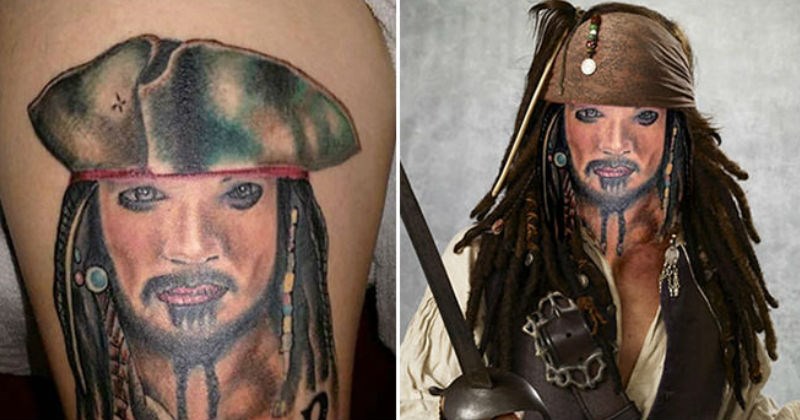 Which Was a Worse: Jumping the Barrier at a Tiger Pen or Shouting 'You're a Moron' Between Two Adults Afterwards?

Technically they didn't go into the Tiger's pen to retrieve the lost hat, just between the barriers. But having an elementary-insult shouting match with another adult makes you both morons. 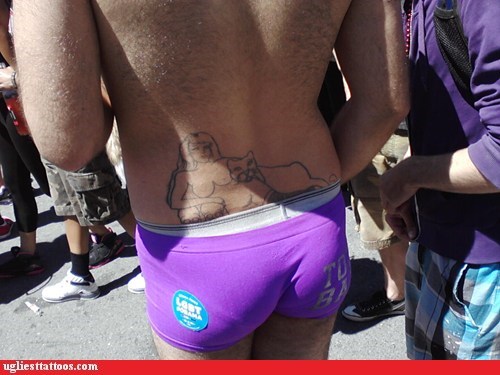 False Alarm of the Day: Someone Called 911 After Seeing Car With Stuffed Tiger on Roof 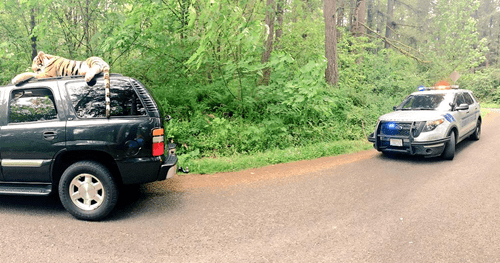 A man named Connor Zuvich found a discarded, stuffed tiger on the side of the road in Washington, so he did what anyone would do and strapped it to the roof of his car.

“The thing looked really realistic,” Zuvich told The Columbian. “We were just cruising around Lacamas Lake with it.”

He and his friends drove around for a while with their new trophy when a cop pulled them over.

The officer, Henry Scott, said the police were contacted by a concerned citizen who reported a live Bengal tiger on the loose.

When he noticed it was just a stuffed animal he snapped some quick photos of the beast “to send to all his buddies,” according to Zuvich.

The cat reportedly remains on top of his car and thinks the view is just “grrrrrrreat!” 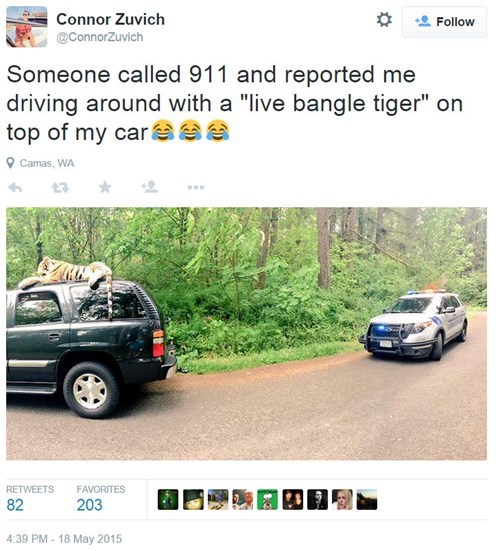 It's a Jungle Out There 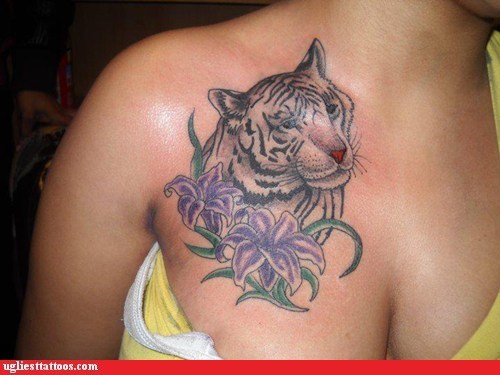 I Love Them All Equally 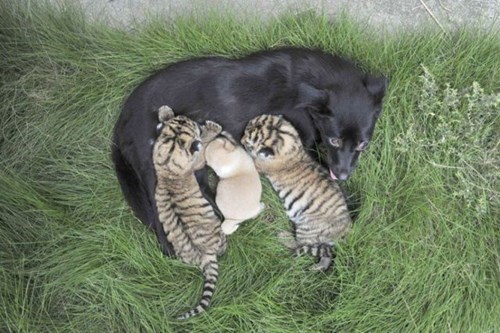 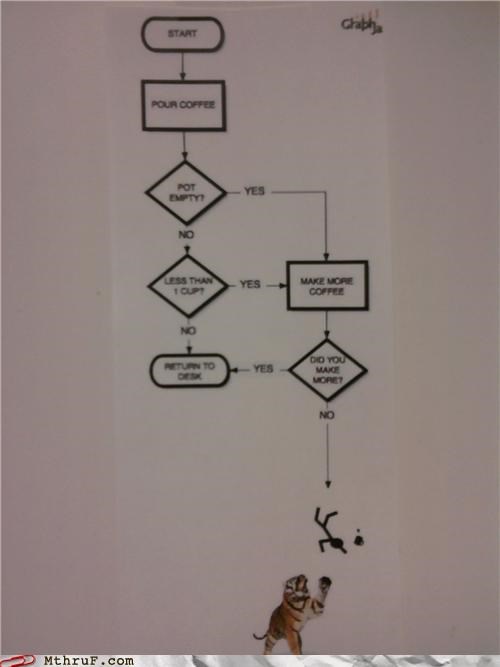 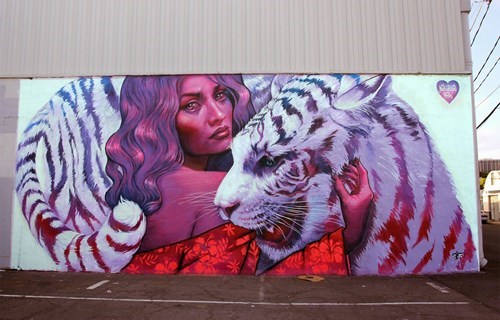 Tigger is Having a Rough Night 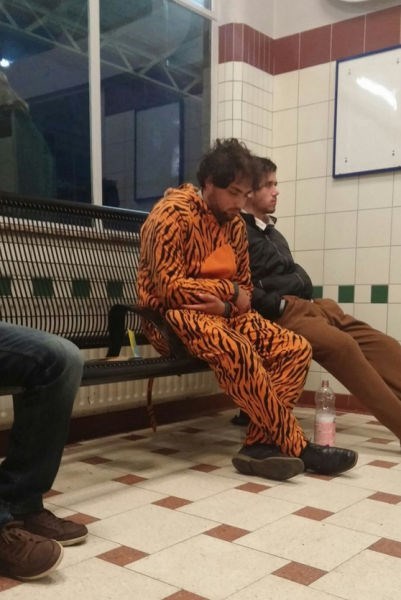 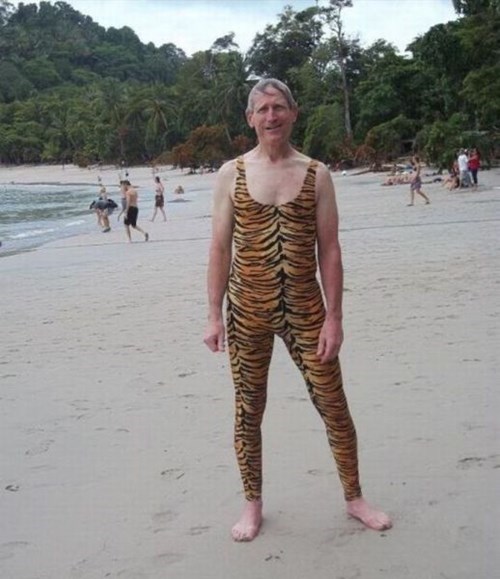 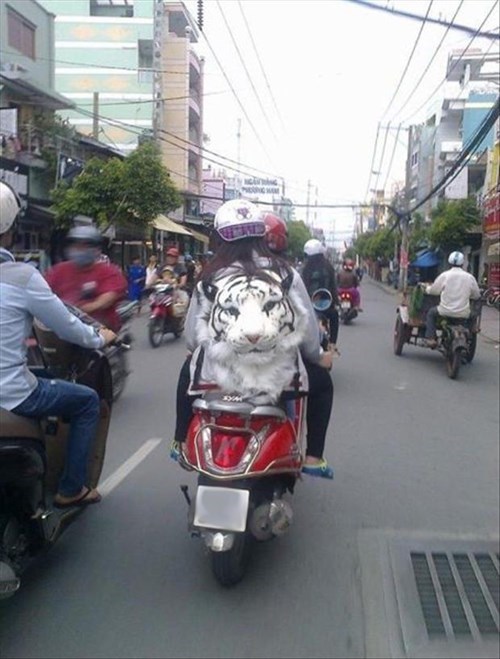 Via Dump a Day
Repost
Recaption

Don't Be Afraid to Mix Your Animal Prints 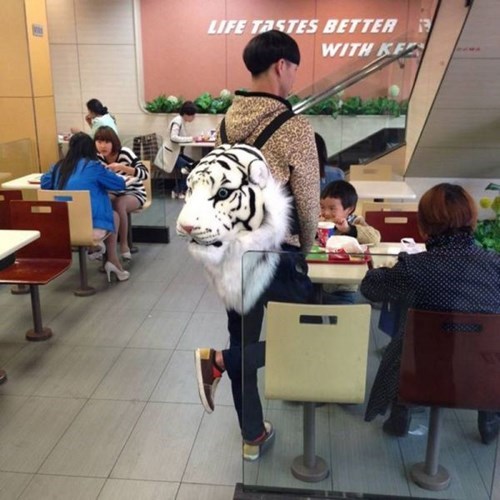