Proof That The Onion Has Memory-Altering Properties 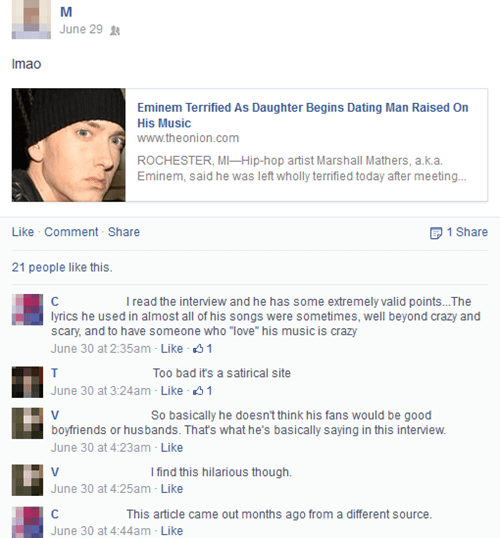 Sneaky Hillary Is at It Again

We Hope This Means You Won't Keep Naively Posting Them 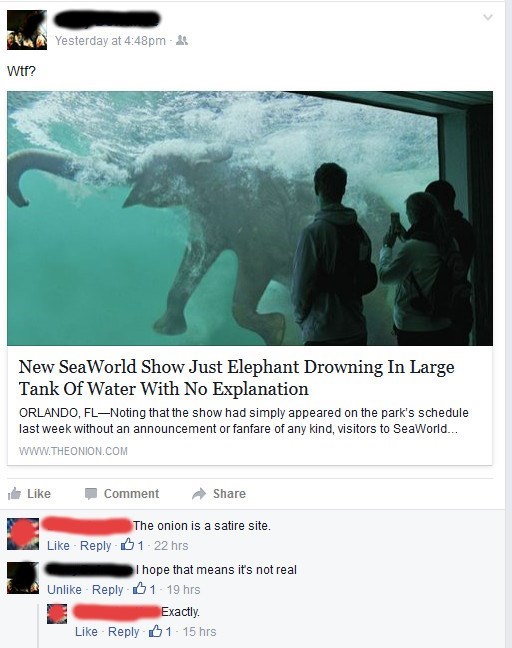 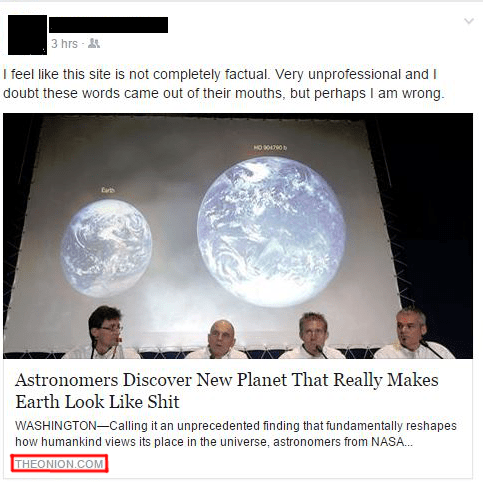 You're not as good as Earth II!

This Was His Third Warning 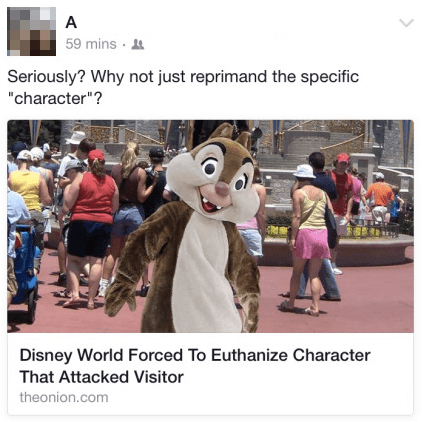 How Else Will They Learn? 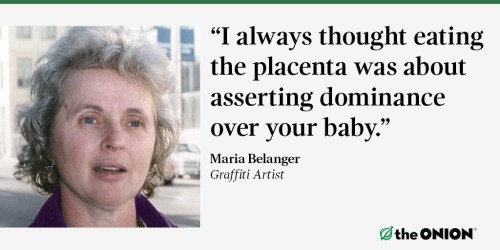 Finally, Proof That Employees Are Happiest When Pretending To Work From Home

Apparently, the absurd headlines weren't enough to alter the credibility of these preposterous news stories. Welcome to the Internet, meet The Onion! 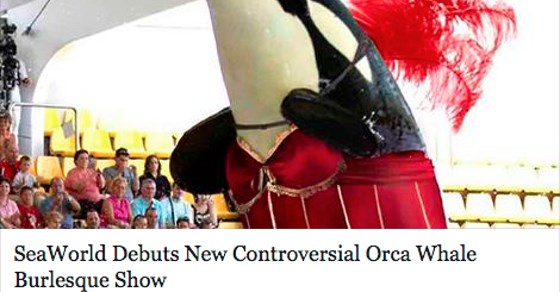 Heaven is for Real, and It's Full of Cheapskates 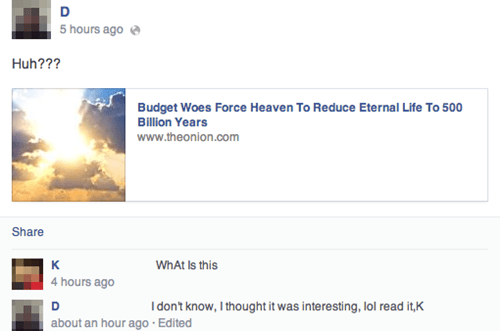 There's Nothing Fake About an Onion Headline 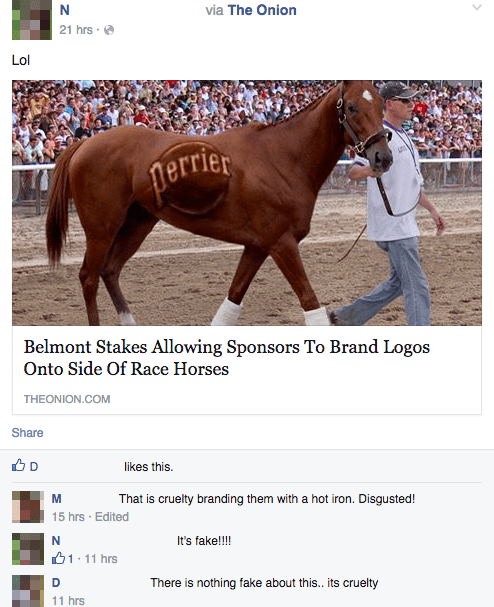 Just How Ridiculous Are Things Going to Get? 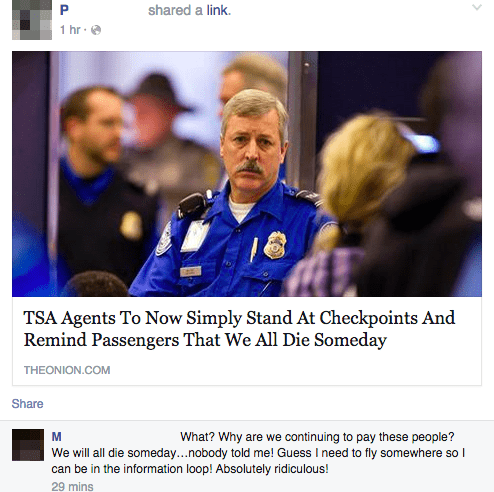 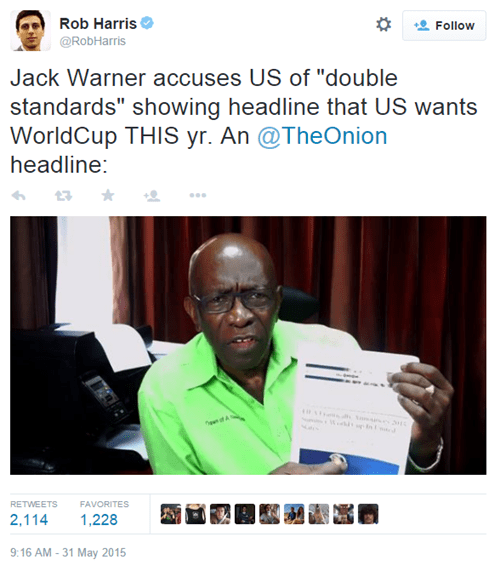 Former FIFA Vice President Jack Warner was one of several officials indicted for corruption within the sporting organization. In a long, nearly incoherent rant, Warner tried to make the connection that the US is hypocritical for investigating FIFA while also desiring their own World Cup:

The only problem? That article he's holding is lifted directly from infamous satire site The Onion. 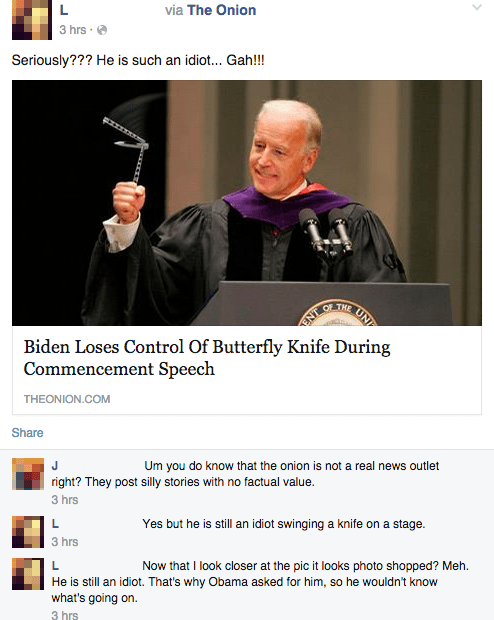 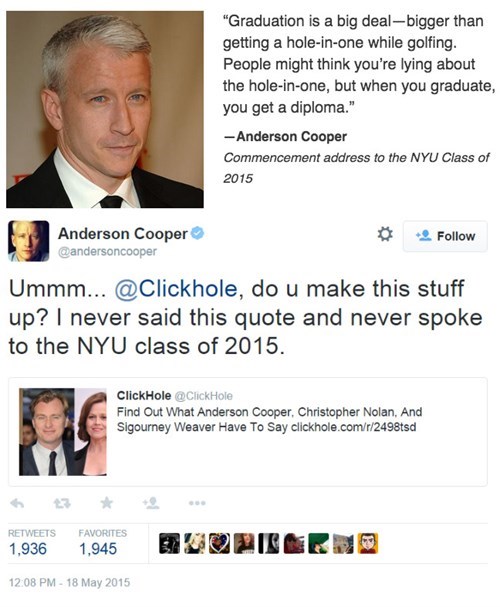 Just Because It's Fake Doesn't Mean it's Not Fake, Right? 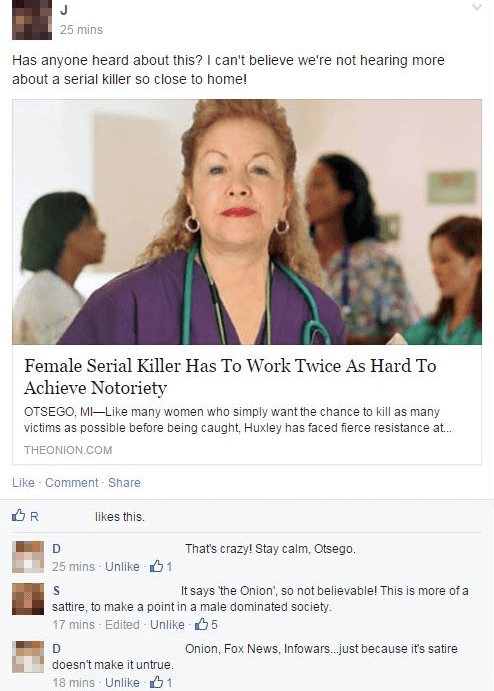