Those Amazon Echos can get you, man. This couple experienced quite the shocking moment when the husband had unknowingly paired up with the Amazon Echo, while watching a video with Terry Crews in it. While the initial and mysterious booming voice might've been some kind of terrifying, can you imagine if Terry Crews was actually in their kitchen? 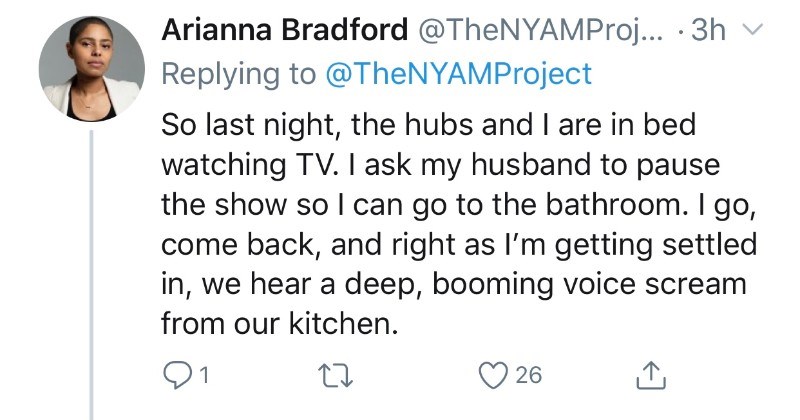 Terry Crews Explains Why He Built His Own PC

Terry Crews is always giving us new reasons to love him. In this case, he explains why he built his own PC, and the explanation itself is the gem.

Well, in case you really loved the gender swap filter that hit the internet a while ago, you can use Face App to get a peek into the future. Some celebrities on twitter did the thing, and other people on twitter shared their fears that all of our faces are just going into some database that's designed to steal our privacy. 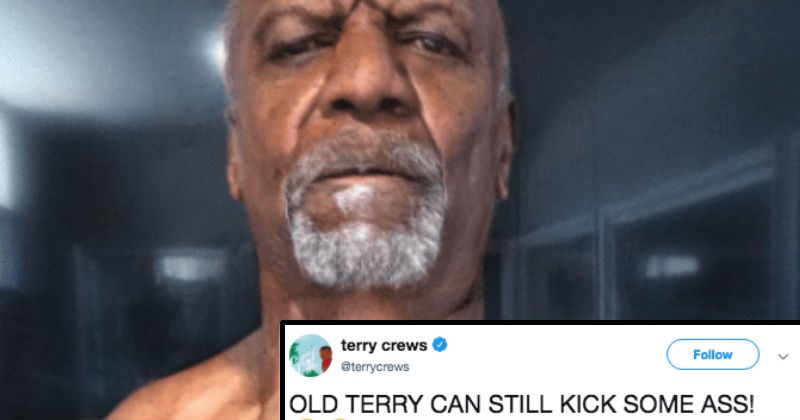 Terry Crews addressed an incendiary, insensitive statement from a troll on Twitter, with a brutal burn that didn't sacrifice classiness in the process. We were just saying the other day how, Terry Crews, is the real MVP. And it's moments like these that really serve to drive the point home. The man faces bullsh*t-ridden verbal assaults that internet trolls send behind the (sometimes) anonymous safety of their computer screens, with self-respect, strength, and fire in his veins. We're all about it. 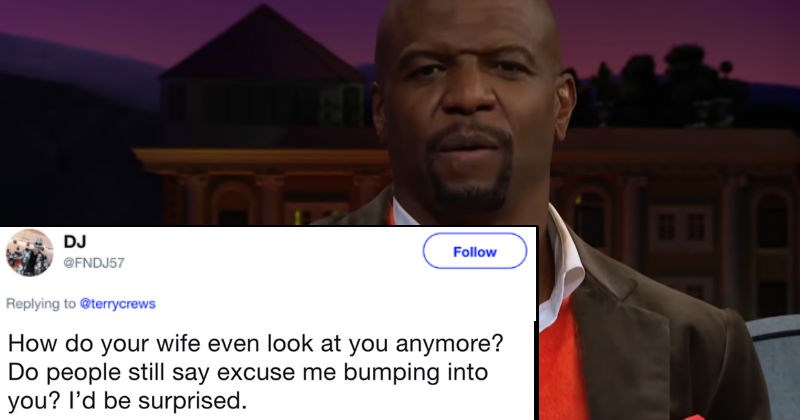 Terry Crews called out, DL Hughley, on Twitter, for his insensitive comments. He addresses what could be viewed as a toxic viewpoint, and he does it with grace, and non-emotionally blinded logic. In this case, it looks like an undeniable "win." In that, what DL Hughley advocates for, would also apply to how Terry Crews could deal with his behavior and comments. But, I suspect, Terry Crews thinks far bigger than a win or loss, in a heated discussion. He's exercising some notable inner-peace, and not allowing other's negative viewpoints, to bait him to sink to their level. We're big fans of Terry Crews at Fail Blog, and this interaction was great to see! 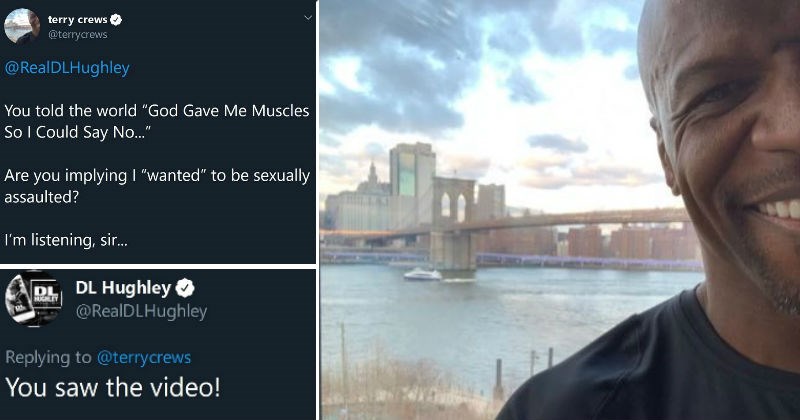 5 Times Terry Crews Was A National Treasure On Social Media

The world will ALWAYS need more Terry Crews. The guy relentlessly brings positivity to an online world that's so often prone to fits of darkness negativity. 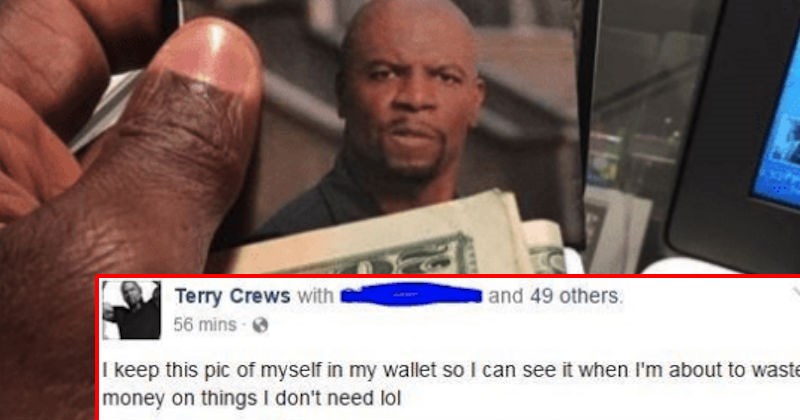 Terry Crews Shuts Down Fan Accusing Him Of Being Poor Sport 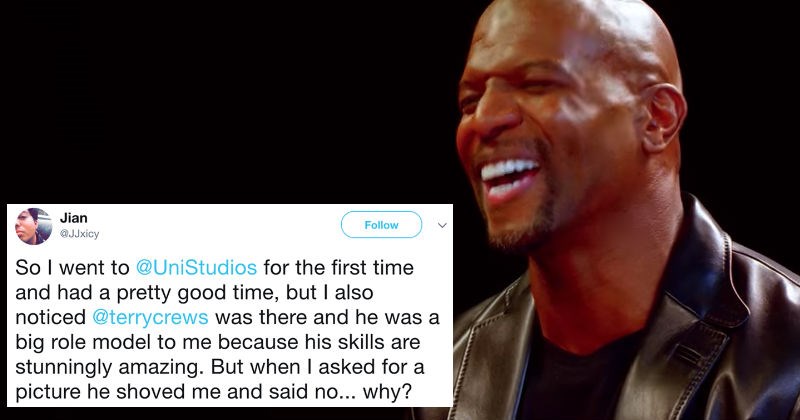 Girl's Request For 'Terry Crews' Debit Card is Denied, the Man Himself Pulls Through

What do you do if your bank declines your custom debit card request on the grounds that you need a celebrities permission? Take to social media of course!

These days anyone is just a few key presses away and, if your target is as wholesome as Terry Crews, it might just work out in your favor.

All evidence we've seen points to the fact that Terry Crews is the kinda guy you'd want to grab a beer with and this is no exception. 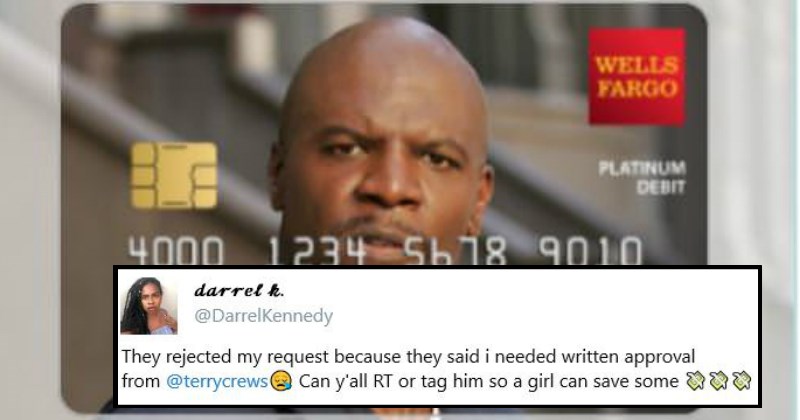 This is truly unbelievable.

Wait, You Mean Her? 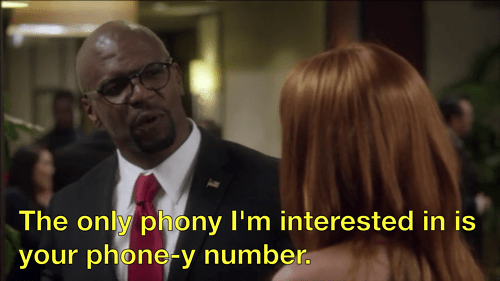 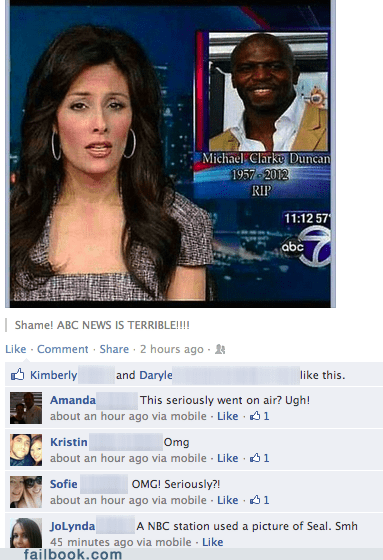 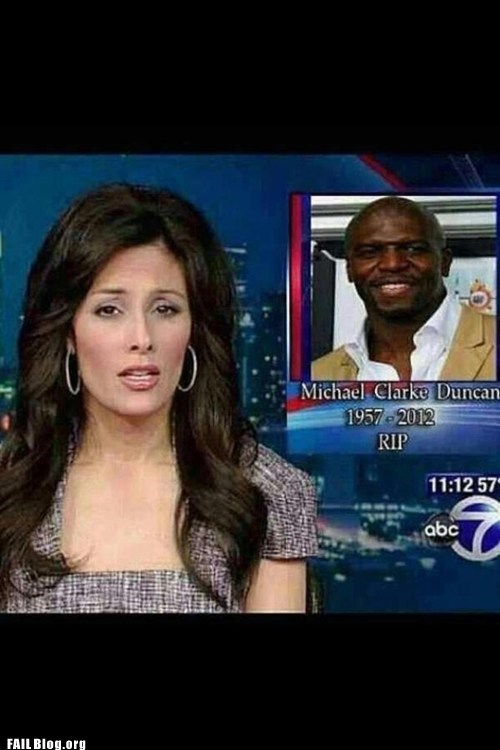 Although, when you think about it, don't we make ALL music with our muscles? #ownedbysciencelol

From the Marketing Department: Terry Crews Continues to Be My Favorite Person Ever