A Woman Wearing a "Won't be Caught" Shirt Stole $1500 in Beauty Supplies. 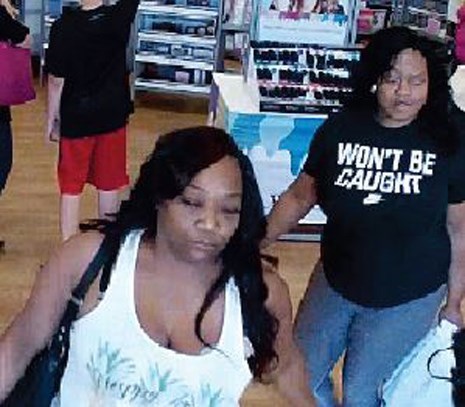 They were captured on camera on their way out, but no arrests have been made. You have to admire the moxie, the raw daring of wearing a shirt like this during a theft.

Bonus points: Of course this happened in Florida.

What Kind of Facts Are Those? 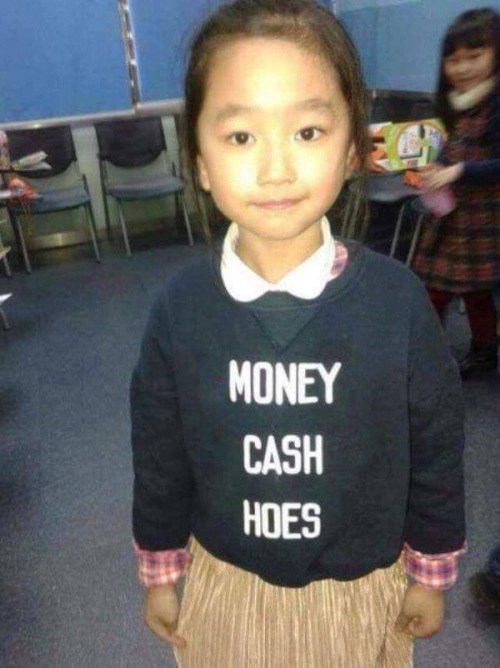 A Good Reason to Stay In 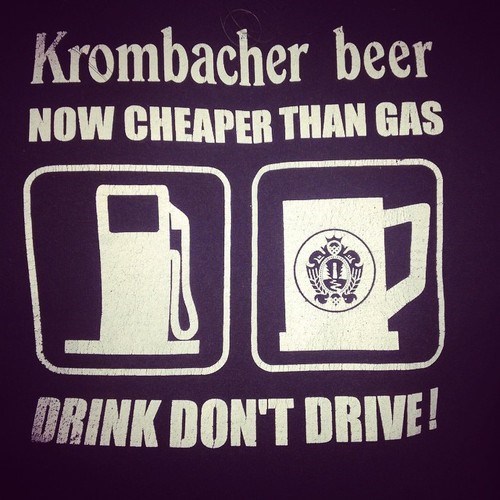 Via Queen of Shadows
Repost
Recaption
Comments
After 12
Favorite 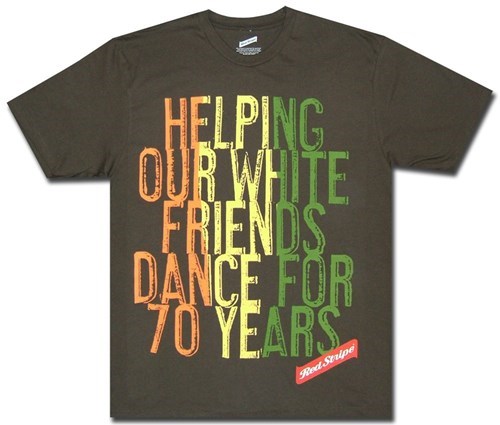 Maybe Our Friends in the UK Will Get This One Faster 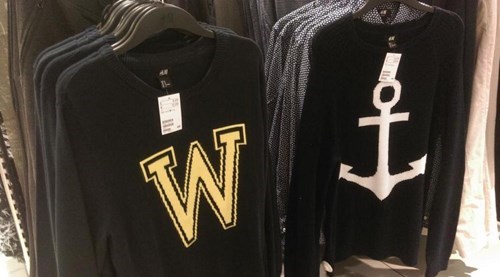 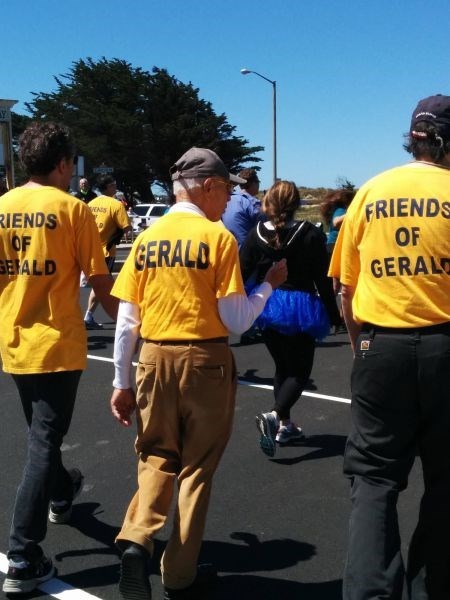 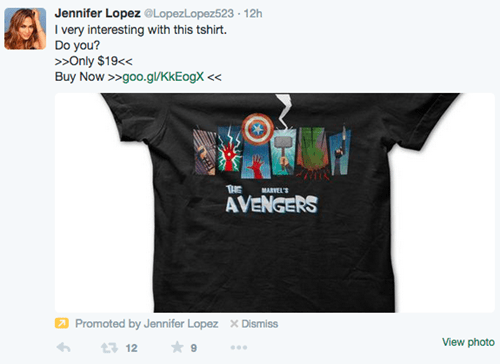 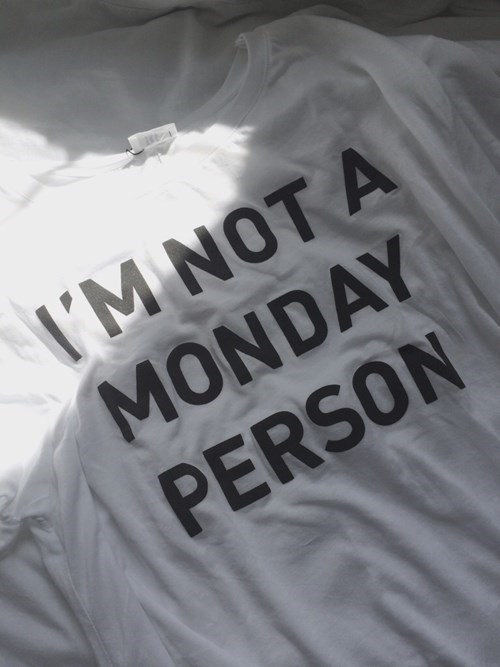 Well, One of Us Has to Change 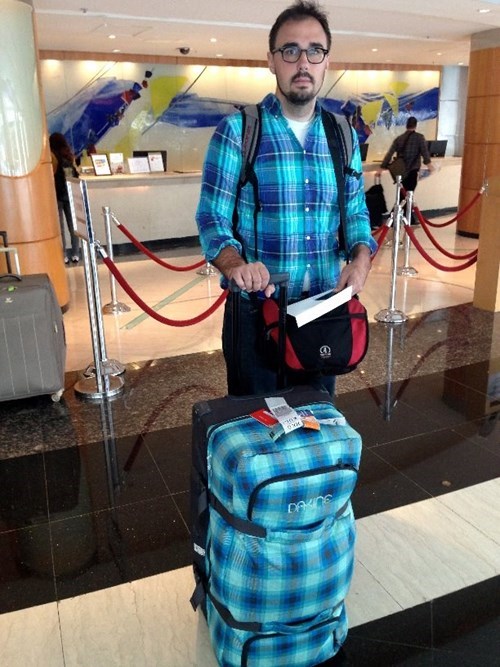 The Perfect Shirt For Casual Friday 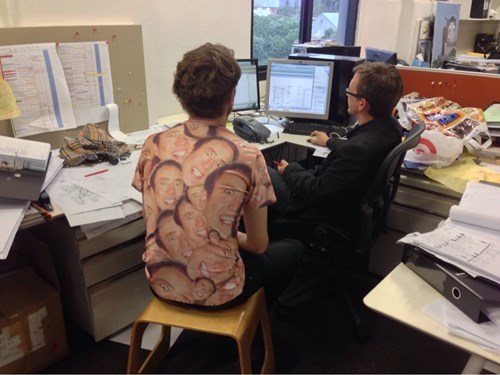 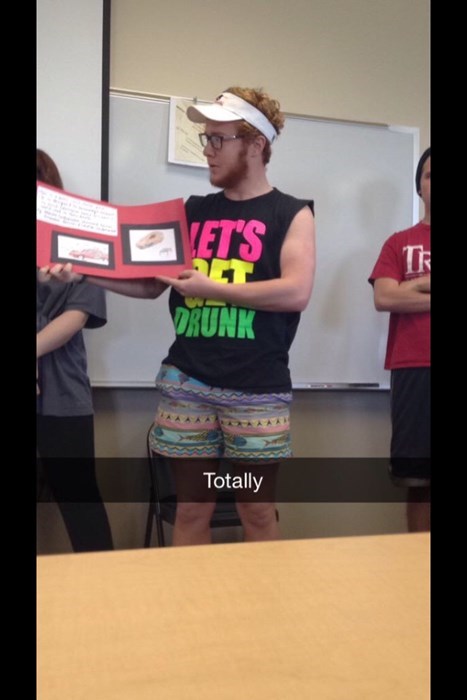 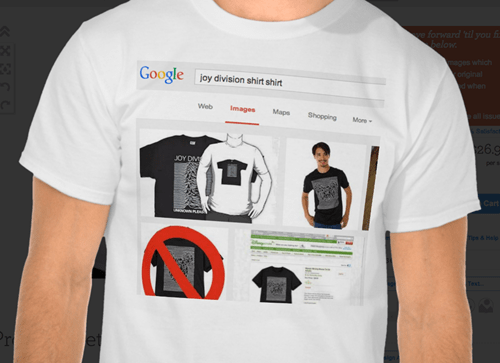 They Don't Play Around Out There 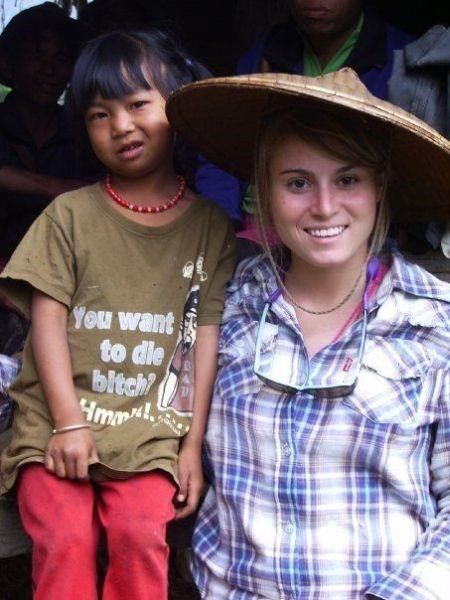 An Inappropriate Game of Beer Pong 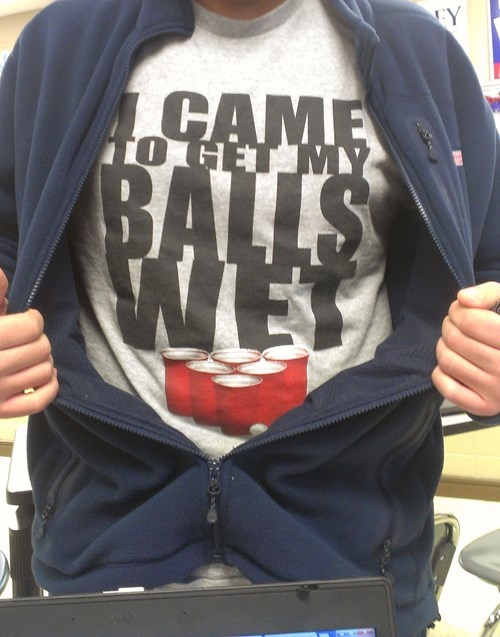 Naughty Cats Are Invading Our Shirts! 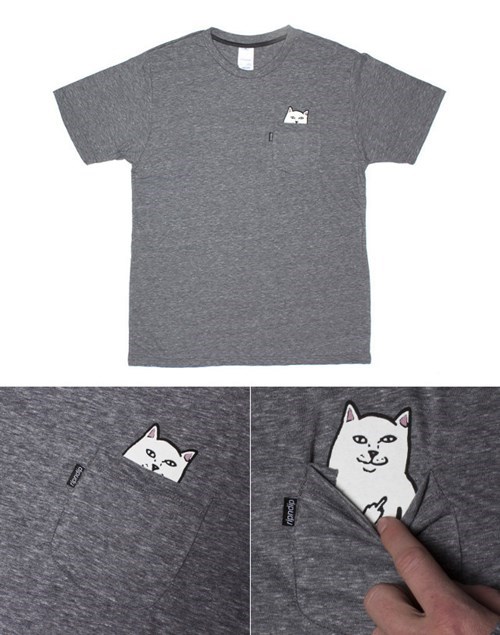 You can pre-order the shirt here, if you feel so inclined!

"Broad F***ing City," the Shirt That Kept a Southwest Airlines Flight on the Ground 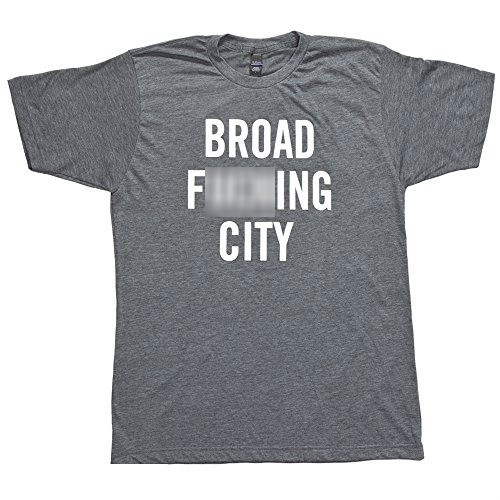 Well, the story is maybe a little more complicated than that. Daniel Podolsky was one of many people who picked up the shirt at Comedy Central's SXSW event. When he hopped on his flight home, he was told he would have to cover up or remove the offending shirt for the sake of other passengers before taking off.

It's at this point that Podolsky escalates the issue and refused, leading to what can only be described as a titanic battle between corporate drone crone-iness and rampant pissant-ism. What happens when a tyrannical, mindless corporate travel agency is matched up against an ass who won't betray his principles for the sake of Getting This Damn Plane in the Air? Well, something like this.

Was anyone really in the wrong here? Does Southwest need to lighten up or this guy get his act together? Let us know in the comments!