We've all lost some work to the fates of computer junk, but usually we have the benefit of blaming the system we're using. We get to say "damn this program, I thought I had that crap saved but it's done screwed me over again!" But not this time. IT gets some characters, like this guy who thought he knew better than IT but learned otherwise. 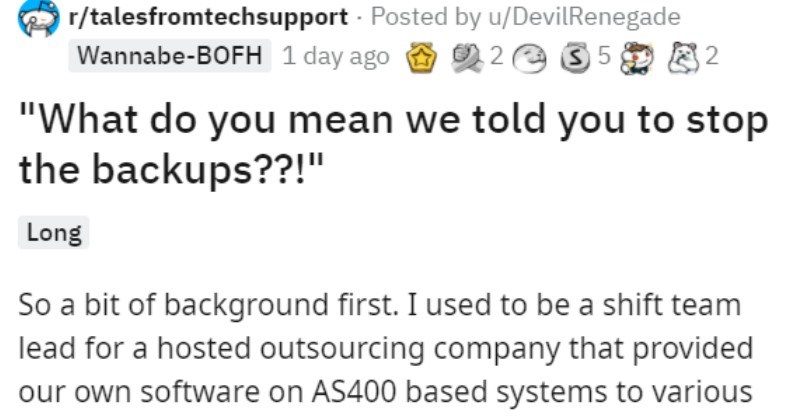 Bureaucracy can be a mind-numbing puzzle of forms to fill out and cranky people to deal with. Sometimes you get a real treasure of a human being who absolutely hates what they do, and dealing with them is pulling teeth. Here's one of those times. For another school themed story, here's Karen and Karen Jr getting outed for trying to cheat the school system. 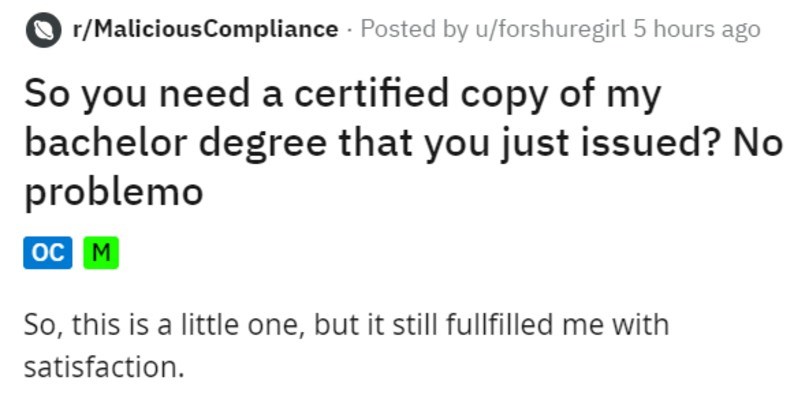 Many Americans still feel like they're trapped in a system that they have no control over, even though they're told they live in the greatest, most free nation in the history of ever. It may come as a surprise to some that the United States isn't the only country where its citizens are told that they live in the greatest country on the planet. For some outside perspective, here are some American problems people are too European to understand. 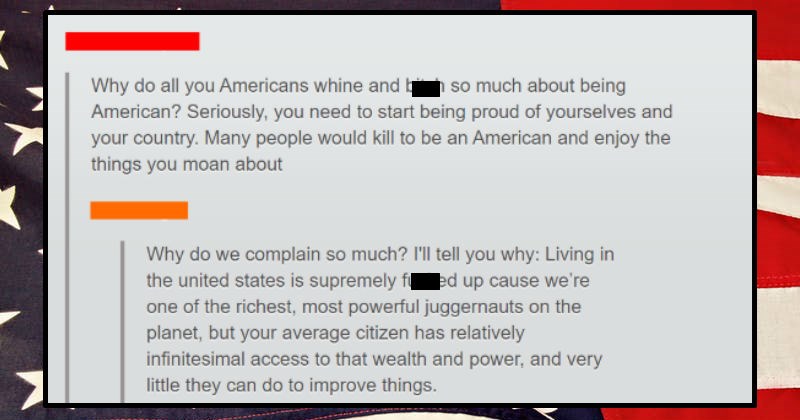 The Story Behind This Censored Graduation Cake Is Utter Facepalm 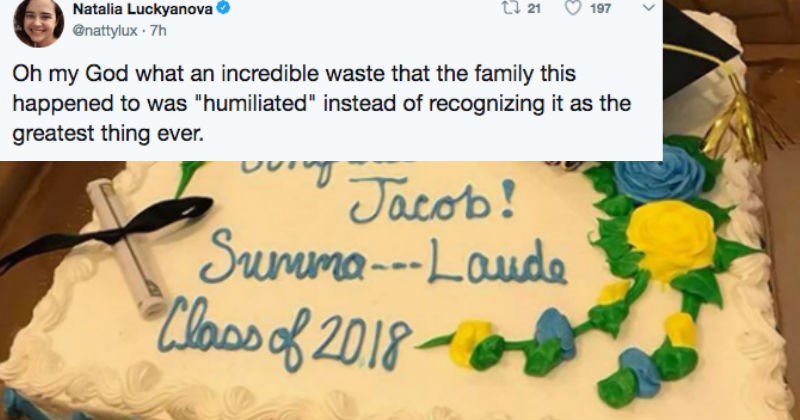 Coming To An Elevator Near You! 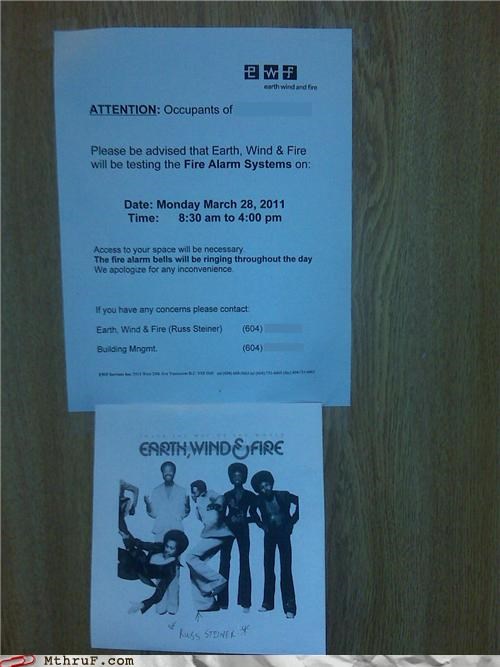 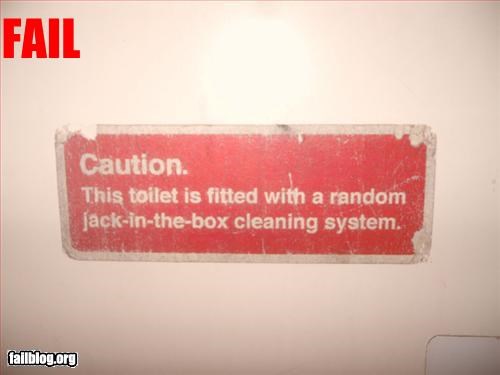