Get back into the swing of things, don't let drastic change leave you glum and gormless. Maybe you're looking for that favorite childhood activity in the backyard, or a flexible conception of marriage. Whatever the case may be, make sure to swing your way through the day.

G forces are very strong, sometimes even stronger than Spider-Man. We really hope something tingled his spidey-senses and made it necessary to stop doing this show and make a radical leap toward justice.

During the World Long Drive Championship in Oklahoma recently,  Wes Patterson, who had already recorded a monster hit measuring 423 yards, swung so hard his shaft snapped and flew off into the crowd. The club head was recorded146mph and ball speed of 216mph during the shot. He later signed the club for the unsuspecting fan who was hit by the flying club.

Going Back to School After a Holiday Weekend Got You Like...

A Lights Out Swing

When a Rope Swing Turns Into Face-Skipping

Fun For All Ages 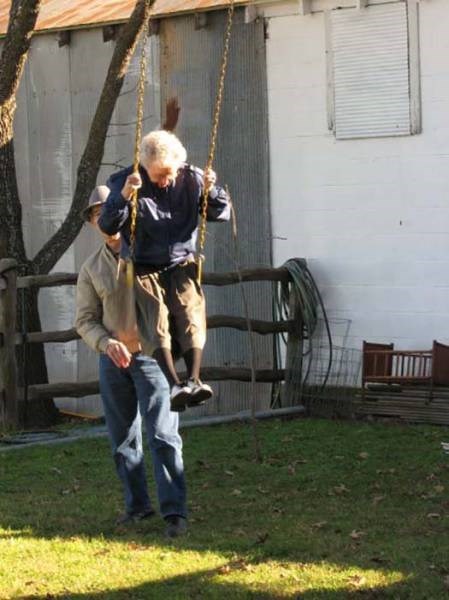 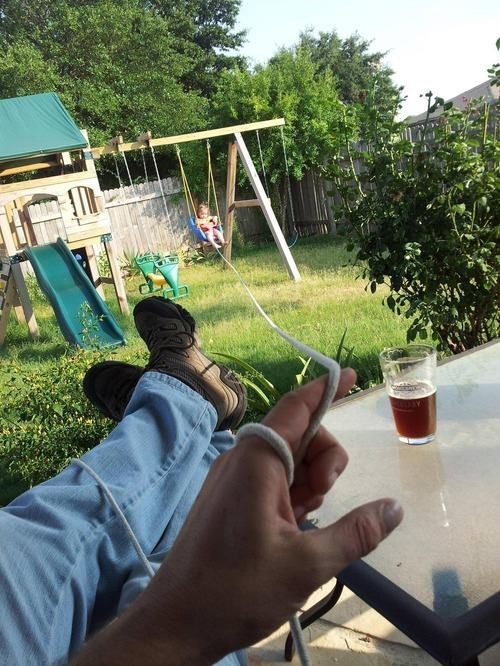 British Gymnast Uses a Swing Set to Jump Over a House

It's Always The Dismount That's Trickiest

Via Ravenscode
Repost
Recaption
Comments
There, I Fixed It
Favorite 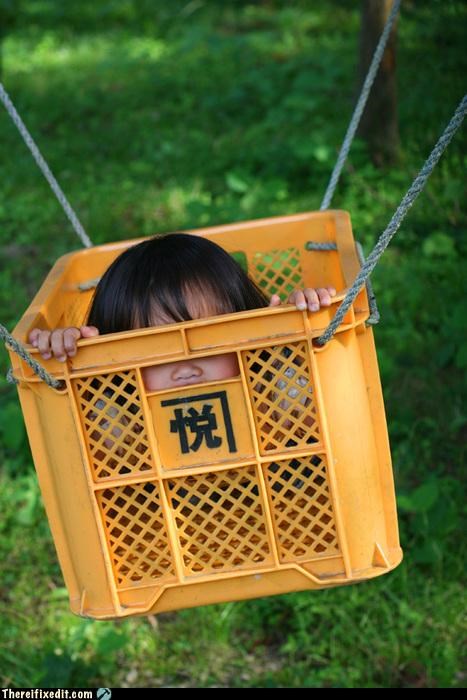 Sorry About Your Spine, Bro