It doesn't get any cuter and more feel good than this. Twitter user @ParisZarcilla shared the kind of surreal story that has so much wholesome packed into it, it's almost too much to handle. The universe works in mysterious ways. 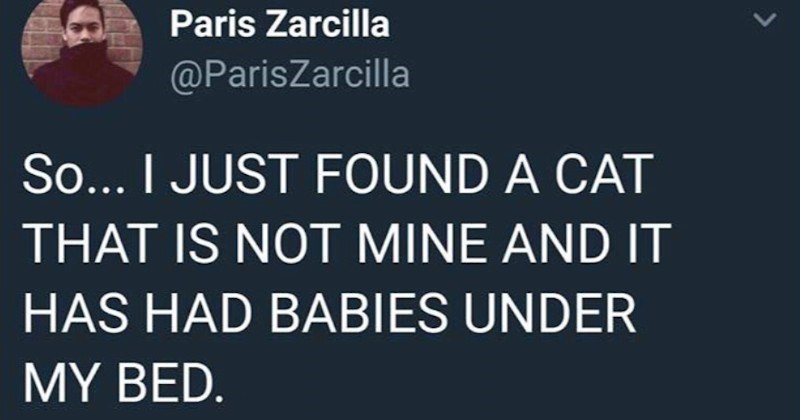 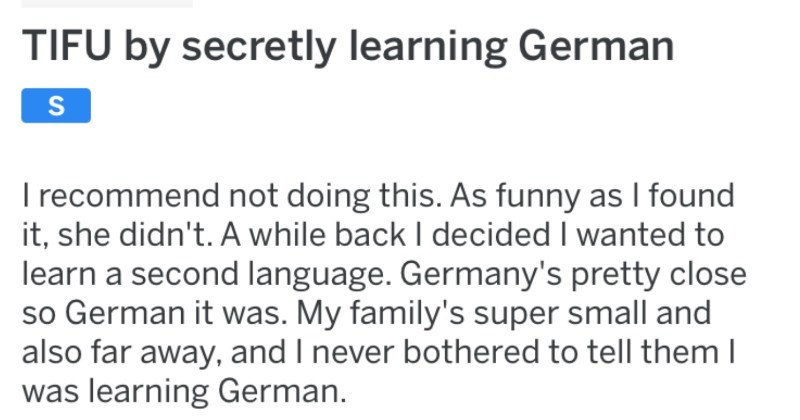 This is just getting ridiculous.

Comedian Gets Answer He Wasn't Ready For, Handles It Like A Pro

He wasn't ready for this extremely dark answer at all, but dang did he handle it like an absolute pro.

Teacher Tells School Board What's Up

She didn't hold back!

Twitter users are sharing the best of their unknown conspiracy theories. The world is filled to the brim with mysteries. Question everything! 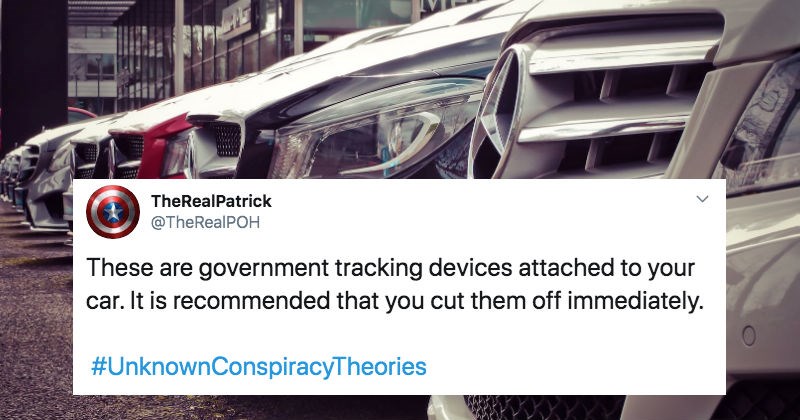 Deaf People That Gained Ability To Hear Share Their Surprises

Someone on AskReddit asked for deaf people to share their biggest surprises upon gaining the ability to hear. Apparently the farting noise always throws people back on their heels in surprise. 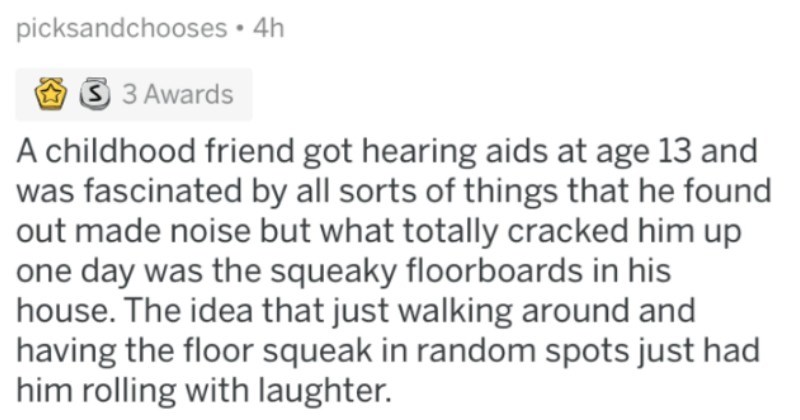 This kid's a prodigy.

This helicopter pilot's got mad skills. Apparently the pilot took the initiative to put the fire out before backup arrived, and managed to accomplish the mission with all that pool water.

Lawyers Share What They Can't Believe Is Legal Or Illegal

Someone on AskReddit asked for lawyers to share their biggest surprises when it came to what was legal/illegal, upon going through law school and learning the ins and outs of the justice system. Some of these are the very definition of outdated, and it's a true wonder the laws are still standing. While others are just a little bit silly. Like, in France it's illegal to name a pig "Napoleon." 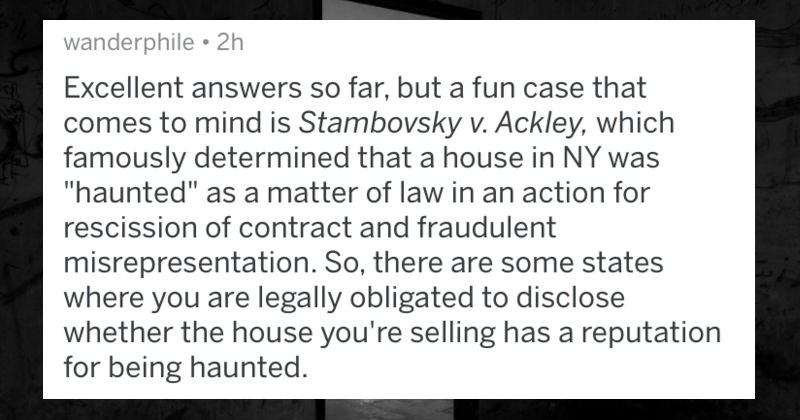 People Who Had Their Lives Changed By DNA Tests

Someone on AskReddit asked for people to share how their lives were changed by DNA tests. The resulting stories are filled to the brim with the kind of shocking realizations that can completely change a family. Got to be ready for those DNA tests, man. Sh*t can get very wild. 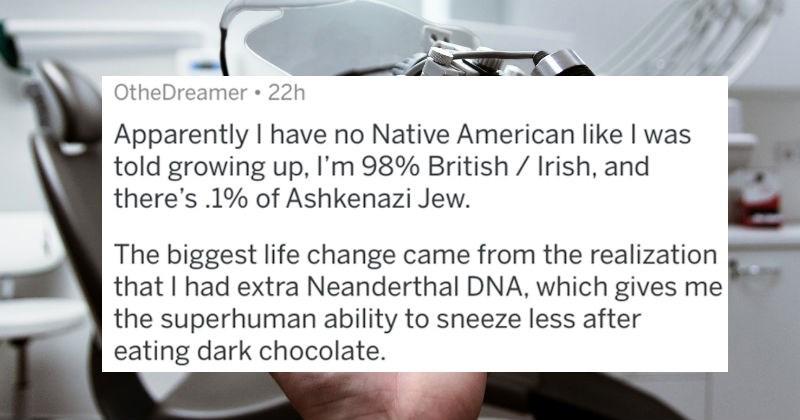 Talented Woman Does Startling "It" Audition

She really manages to pull off the whole "I live in a sewer and eat children" vibe. Not sure who among us can make their eyes go like that, but it seems hard.

Immigrants From China Share What They Didn't Know Was Censored

Someone on AskReddit asked for immigrants from China to share what they didn't know was censored on the media, until they left China. The resulting insights might put in perspective just how crazy things are over there. 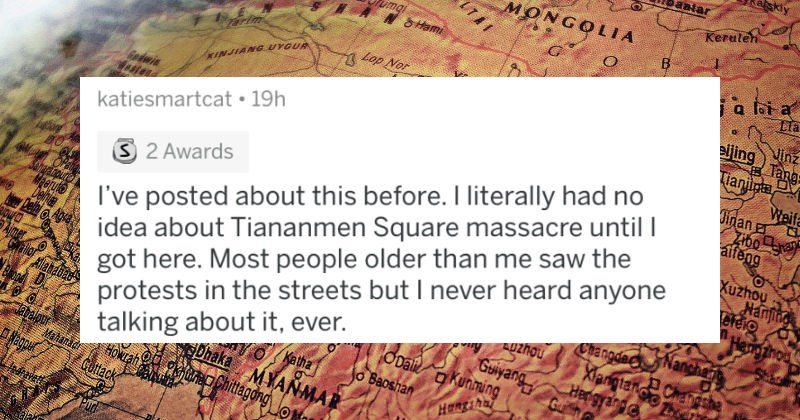 Maybe it's a weather balloon. Maybe it's a sky jellyfish. Maybe it's surprisingly convincing UFO footage. Too bad it's filmed vertically. Come on people!

Absolute Units Too Mighty For This Little World 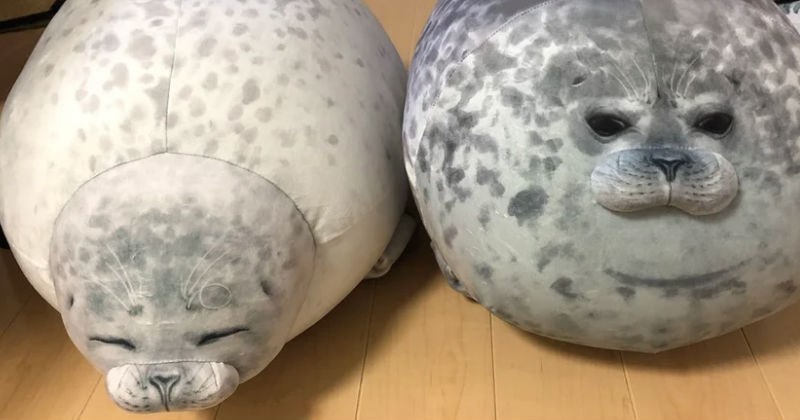 Farmers Share When Their Animals Made Them Go, "How'd They Do That?"

Someone on AskReddit asked for farmers to share the times that their animals left them speechless, and very confused. For instance, definitely had no idea that cows could apparently climb ladders. 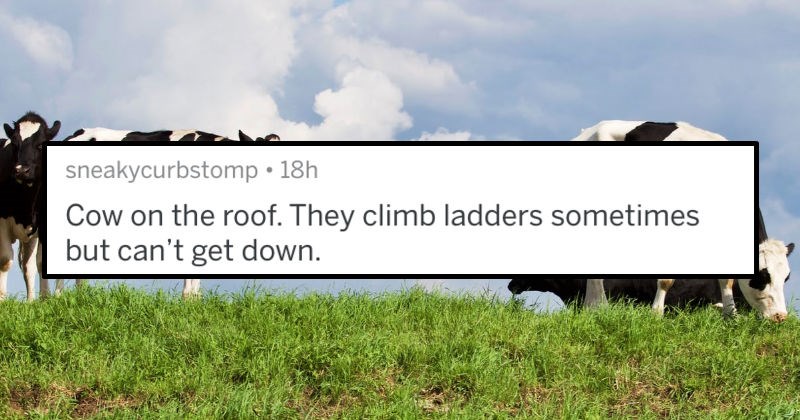