Clearly, this dude vastly underestimated the Gaston that he was dealing with. That absolutely ruthless burn at the end there was really the icing on the cake. Maybe the dude will be inspired to double down on the pushup workouts for going forwards.

Skinny Man Can Carry Multiple Gallons Of Water At Once

Someone needs to tell this dude about hand carts. With that being said, this still is a wildly impressive feat.

It's kinda scary, kinda thrilling and makes you kind of proud to think that in some cases, your body can be literally too strong to keep itself together. Tumblr spends a lot of time on the weird sci-fi-ness  of human physiology, which results in interesting threads like these Tumblr users exploring humans as space orcs or this Tumblr thread about aliens being defeated by earth's wildlife. 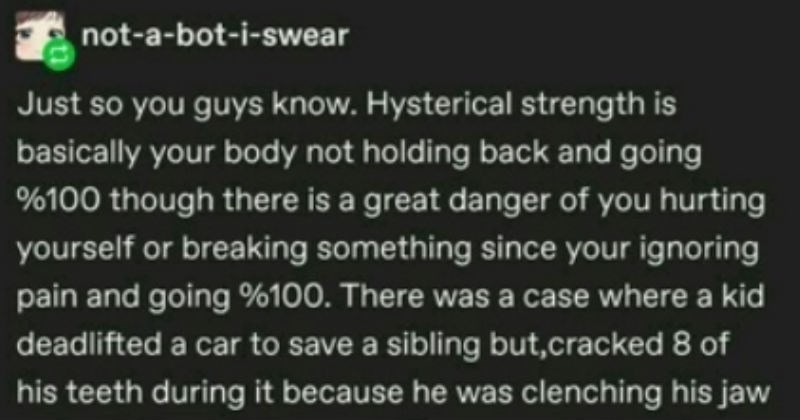 Yay, more Tumblr gems. Here we are again with Tumblr doing what it does best: running the numbers on things we'd never expect to see someone making calculations for. Yes, we're talking about how it turns out that Ash Ketchum's rocking some kind of superhuman strength. Apparently as a 10-year-old, the kid is able to toss a log that weighs over 1,000 pounds. Okay, Ash. I see you. 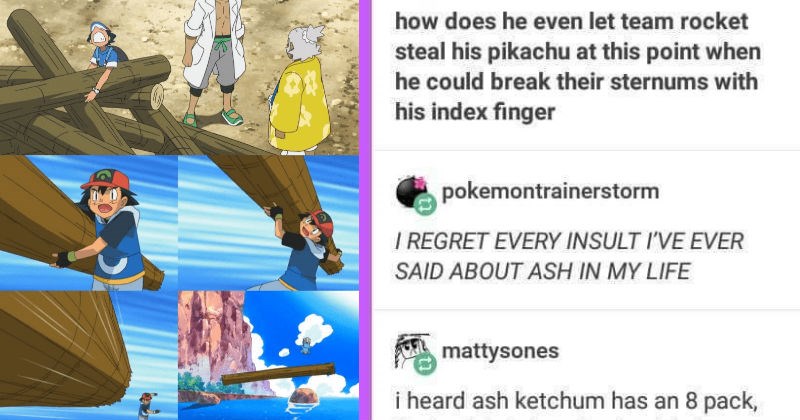 In this video we see the show's host head out on an adventure with some of the strongest men in the world to try and catch some seriously monstrous Goliath groupers using stand-up tackle. He has JujiMufu (fitness/social media celeb), Devon Larratt (World Arm Wrestling Champion and ex-special forces), and Layne Norton (World Champion powerlifter and fitness expert).

Badminton Player Has A Cannon For An Arm

This guy's strength and agility are maxed out. It literally sounds like a mechanical device firing something off when he leaps into the air and unleashes that wicked shot on his unprepared opponents.

Tumblr Runs the Math on How Strong Ash Ketchum Is

If he was always this strong, maybe his mom wasn't crazy to let him leave home at the age of ten. If Pokemon was a huge part of your childhood too, then you might be intrigued by the surprising canonic strength of Ash Ketchum. Leave it to Tumblr to do the math on a seemingly inconsequential piece of pop culture, like the time someone figured out the day Ice Cube's "Good Day" was. 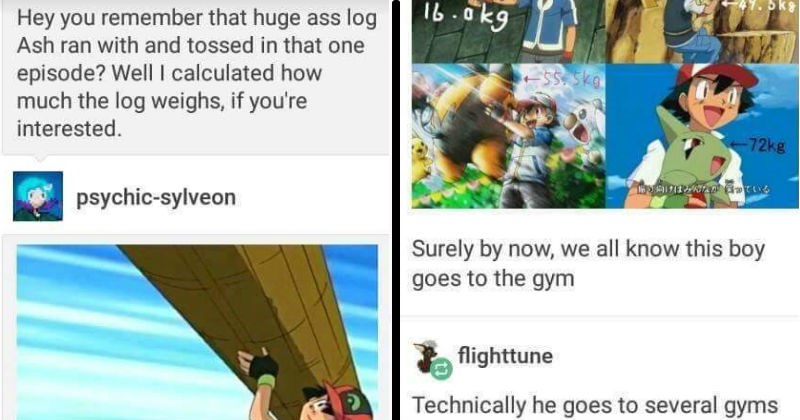 19 Activities People Thought They Were Good at Before Being Humbled

Maybe you're the best Smash Bros or Ping Pong player among your friends. Nothing will prepare you for seeing someone who's actually really good at it. Sure, stay humble and learn from your failures, but here are some things to not get too cocky about before seeing someone who can really do it. 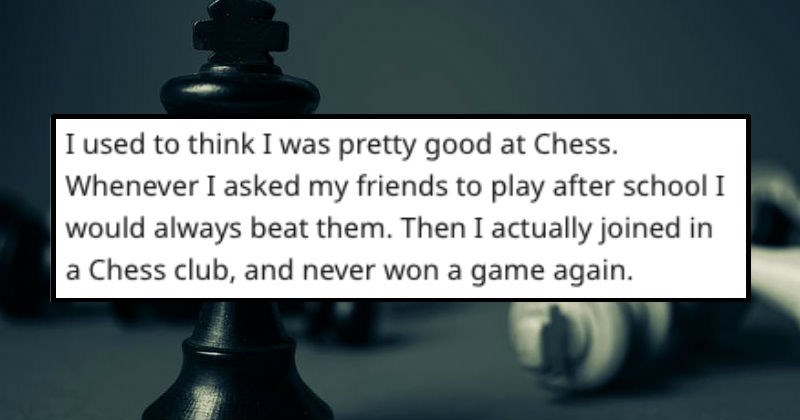 Being strong and safe is hard work. Remember to lift with your legs, and when you can, where a lifting belt.

17 Unstoppable Plants Who Won't Take No for an Answer

Sure they can't think and have no concept of determination, but damn these green bastards are hard to kill. 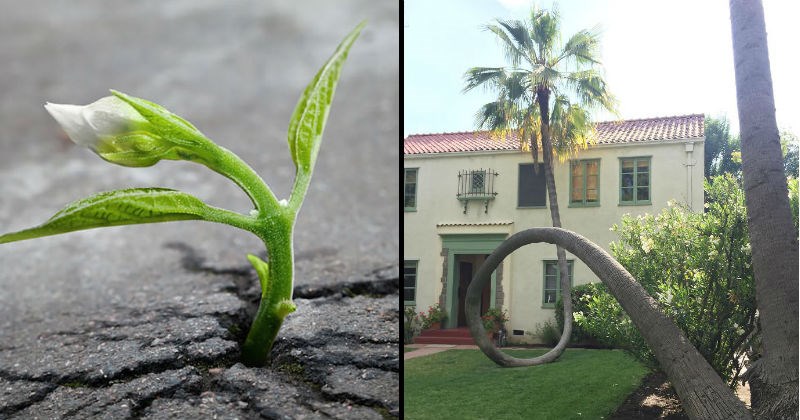 15 Champions of Toughness Who Are Powerful and Strong

You don't want to mess with these extreme badasses. Oh man, if you get in their way, they'll explain online what they would hypothetically do to you. Get ready for some unnecessary threats. 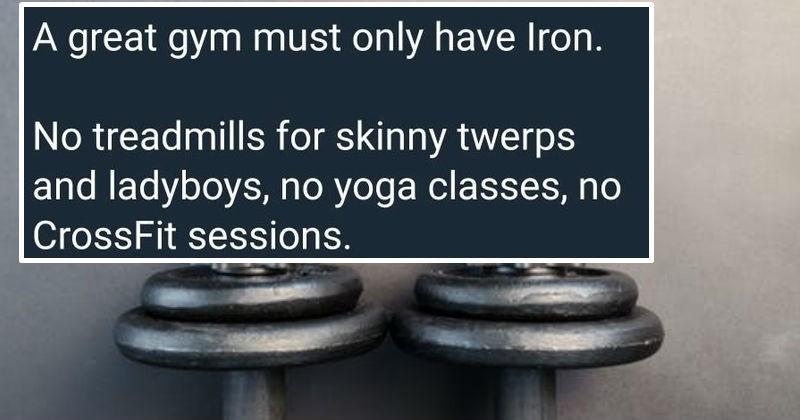 Marvel Needs To Take A Look At This

This Baby Gate Was NOT Built To Withstand This Kid's Strength!

Do You Even D*ck Lift, Bro?

How Bruce Banner Gets Out of a Parallel Parking Space

Bride And Groom Get Enraged When Honeymoon Fund Box Gets Moved