Who Needs The Milk and Soda? 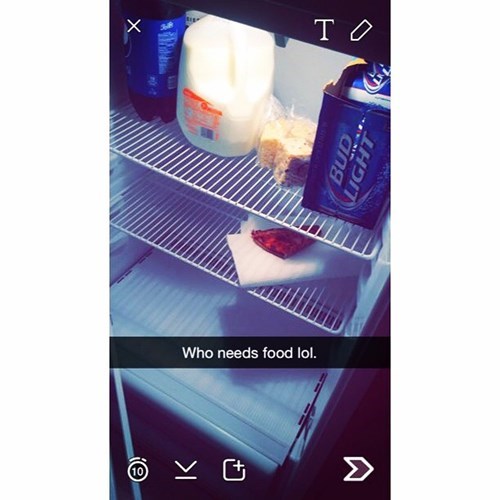 They Can't Make Their Own Soda, But These People Are Great at Making a Mess

Who Knew This Would Work?!

No Thank You Coke 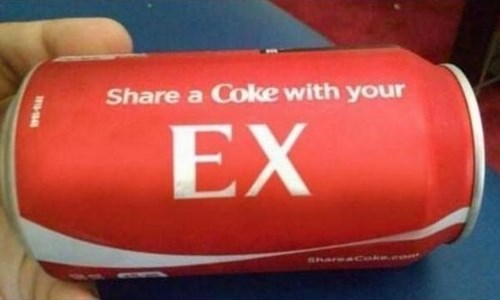 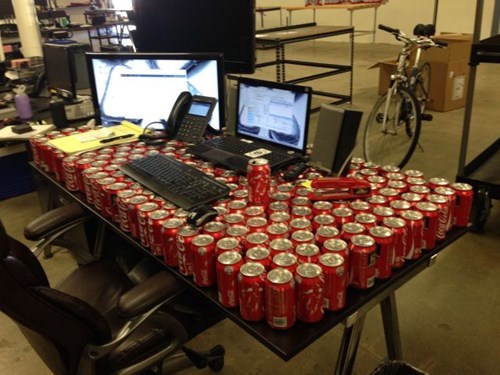 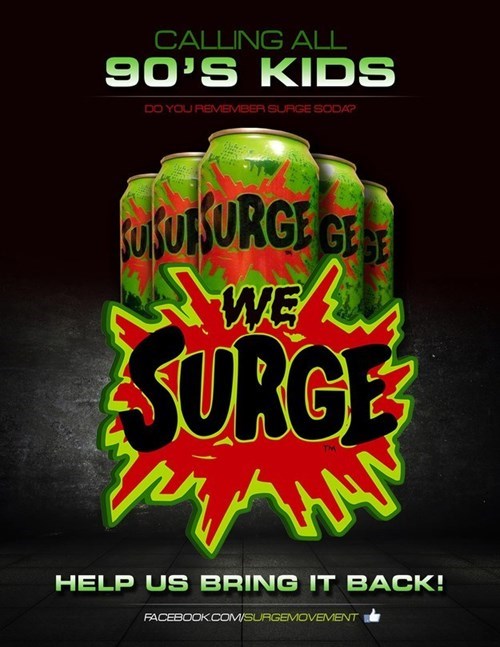 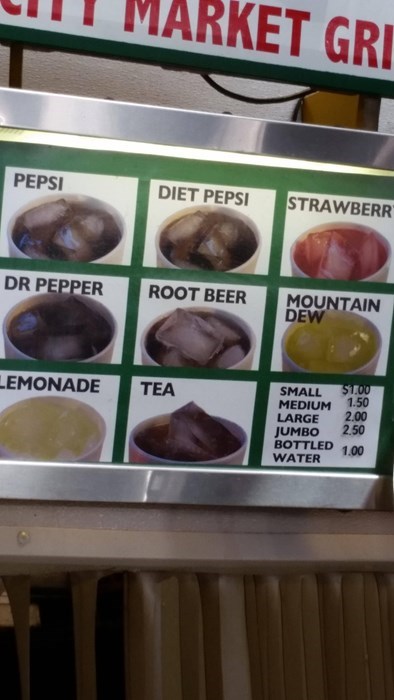 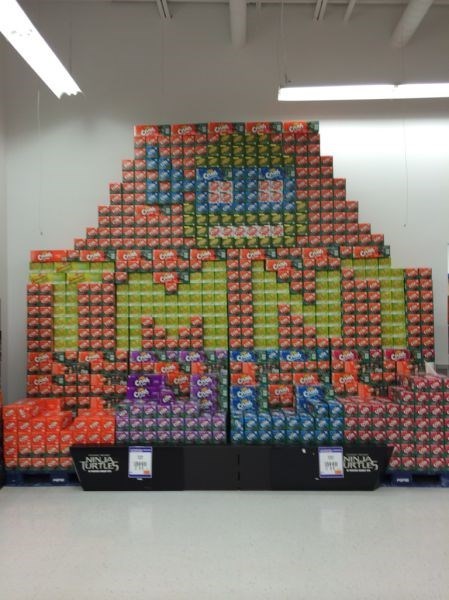 The Soda Has Way Better Audio Mixing This Way 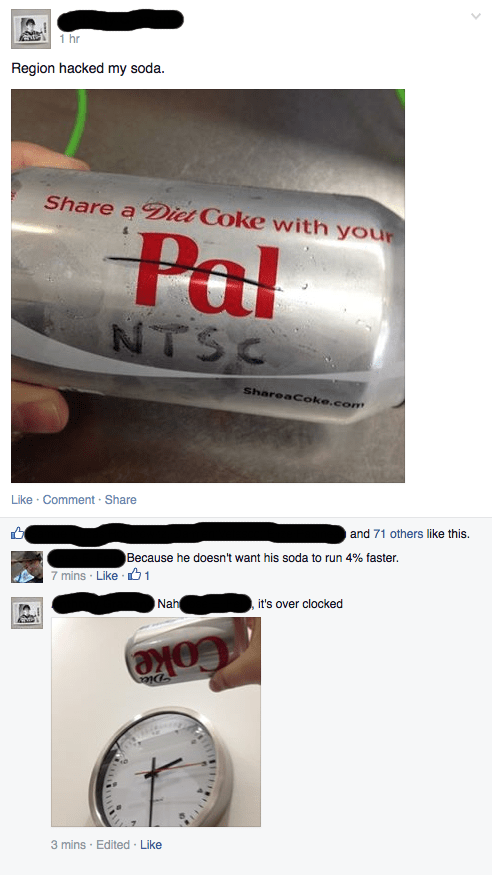 On Second Thought, Don't Share a Drink With the Vengeful God 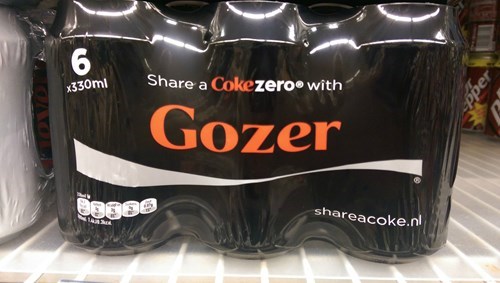 Sometimes You Have to Lay Down the Law 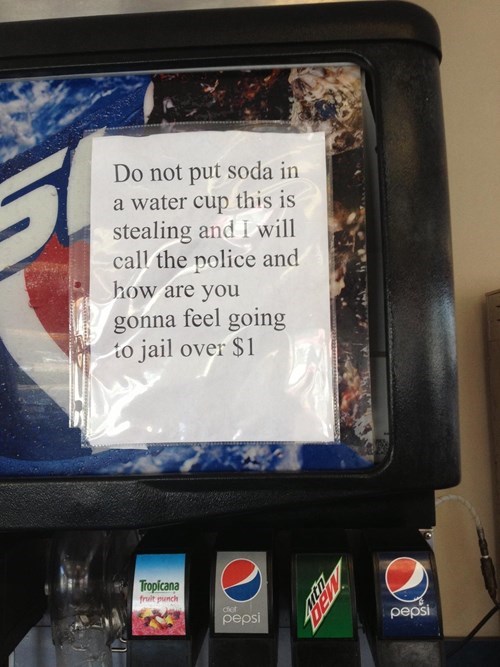 One-Upping a Classic: What Happens When You Toss a Mentos-Covered Person Into a Vat of Coke?

Maybe No One Will Notice 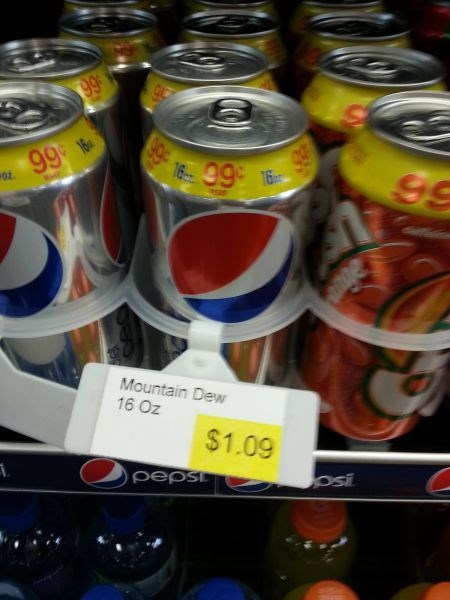 That's the Third Time This Week! 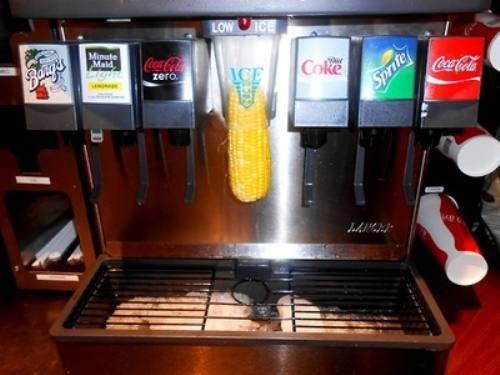 Via The Berry
Repost
Recaption
Comments

No Need to Go All Lumberjack, I Just Wanted a Soda

A Wedding Cake for MY Kind of People 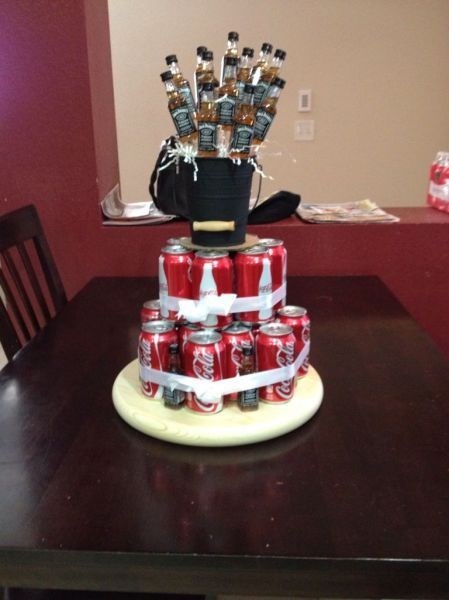 "Not My Job" Moments of Advanced Laziness