Having Fun With Plywood

Via The Berrics
Repost
Recaption
Comments

Way to Watch Out for Your Fellow Skaters, Bro

The Combo Multiplier Here Must be Insane

Let's Have a Drunk Mom Ride This Skateboard, What Could Go Wrong?

Warning: Language in this video. 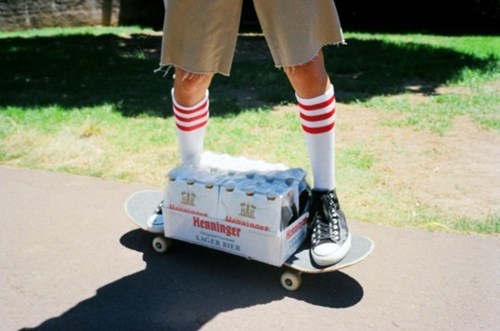 Fail of the Day: Justin Bieber Wipes Out on a Skateboard in a Dress & Leather Pants

Both Bieber fans and haters (but mostly haters) will enjoy this video that has emerged of the boy pop star.

While wearing leather pants and a man dress, the Biebs attempted a simple skateboarding trick outside Madison Square Garden this week.

But he failed miserably, crashing into the cement as people watched from the sidewalk before eventually landing it.

Last week he also showed off a new private jet that suggested he got for Christmas, which turned out to be a big lie.

So you can find some sort of solace in that news as well. 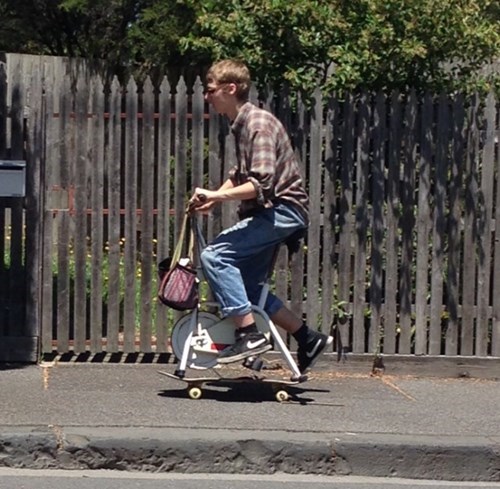 Sweet Longboarding With a Surprise Ending

In that skater's defense, that would have been a sick gap bonus and multiplier in Tony Hawk's Pro Skater 2.

Now That's How You Shotgun a Beer

Keep it Cool, Your Friend Probably Only Has a Concussion

We here at WIN aren't cool enough to know exactly who Alexander Rademaker is, but it's clear he is a skateboard wizard from outer space intent to make us all look like chumps.