Sometimes you can just tell based off the title of a video, whether or not you're about to witness something very, very cool. Naturally, scale-model battleships duking it out in a lake arena will make for an entertaining spectacle.

Man, nothing can bring the blood to a boil quite like having to take orders from a boss that clearly doesn't know what they're doing. In this case, we have a ship captain who sounds like he'd exhausted all of his ability to care about much of anything on the ship. The guy refused to listen to his deck crew's warnings, and ended up living to regret that like none other. Poor guy missed out on a bonus that he'd easily have been rewarded if he'd just slowed down and been a little more openminded. 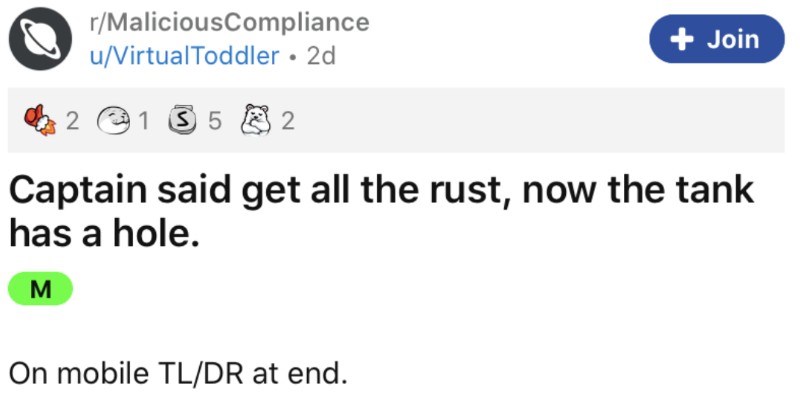 Two Absolutely Massive Ships Collide In The Middle Of The Ocean

We are utterly baffled over how this happened. Who wouldn't see this sh*t coming. 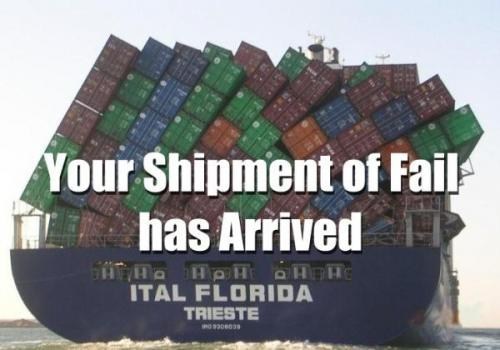 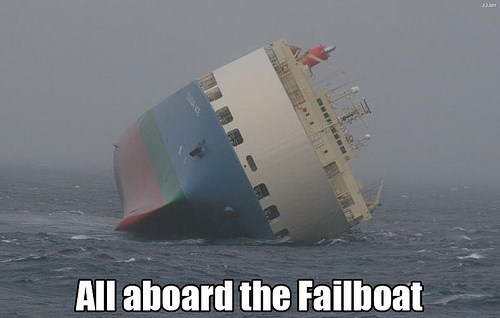 23 Of The Worst Dates People Went On