Clarinetist Eric Abramovitz thought he was rejected by a prestigious college. Turns out he had been accepted with a 50,000 a year scholarship, but his girlfriend (now Ex-girlfriend) hacked his email and turned it down in fear that he'd end their relationship. But it doesn't end there. 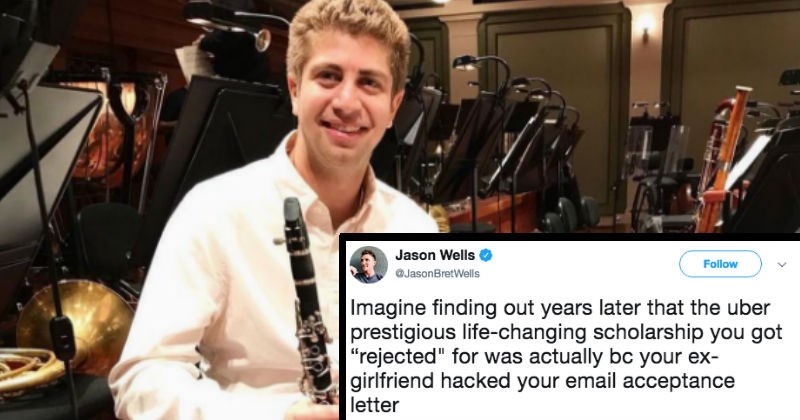 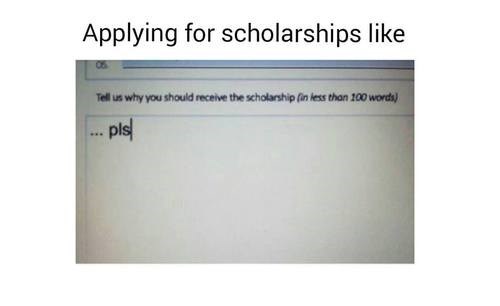 Do You Qualify for Any of These Strange Scholarships?

A Scholarship for the Tall? 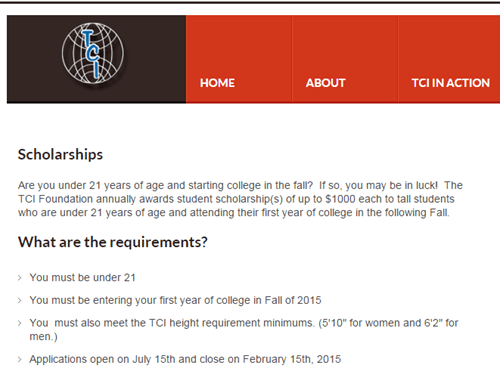 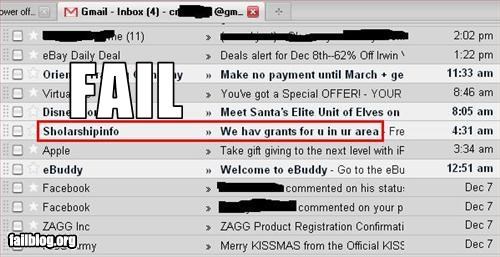