The world is full of misguided online thieves, cretins and attention seekers, which makes it super satisfying to see them get taken down a peg. 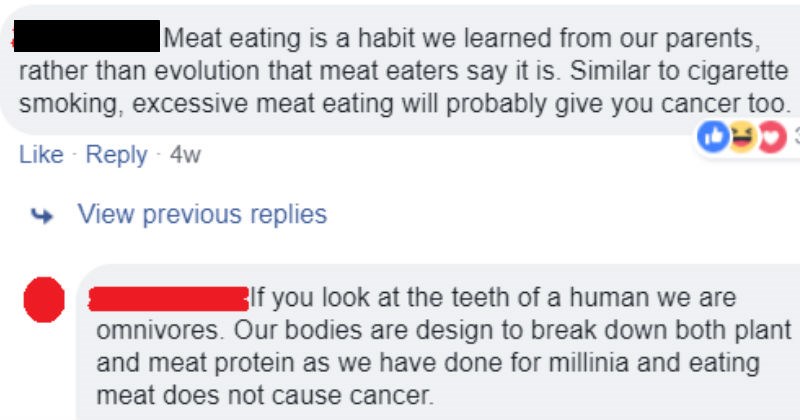 Finally! Allison Williams and Samuel L. Jackson Get to the Bottom of Sex Scene Acting Boners, So I Guess We Can Close the Book on That One

Via Watch What Happens Live with Andy Cohen
Repost
Recaption

There are a lot of mysteries in the world. Where did Stone Henge come from? Is the Loch Ness monster real? Will we ever get a new season of Nathan for You? Some of these things will never be solved.

But one question that has plagued humanity for nigh one century is: "How do actors and their screen partners feel about their boners during sex scenes? Are they flattered? Offended?" We have got to know.

Thankfully, Andy Cohen was wondering the same thing, and on his show Watch What Happens Live, Allison Williams and Samuel L. Jackson get to the hard truth about acting boners.

Cohen asks: "What’s worse: When a guy gets a boner during a sex scene or when he doesn’t?”

“We debate this a lot," Williams said. "Because it is flattering but upsetting when it happens, and it is also upsetting and unflattering when it doesn’t happen. So the best case scenario is kind of, like, a suggestion of excitement without the actual physical manifestation of it.”

"Oh, bullshit," replies Jackson as if he was in this scene on Girls. "Bullshit.”

“Dead serious,” said Williams. “It is so awkward, trust me.”

But what do we know about Samuel L. Jackson? For a guy we've watched and enjoyed for decades, I'd say surprisingly little. So people turn to Google to answer their questions, but they might as well go to the source.

Jackson teamed up with Wired to answer some of the internet's most common and incomplete questions about the actor, and the responses, as you could imagine, are pretty bad ass. 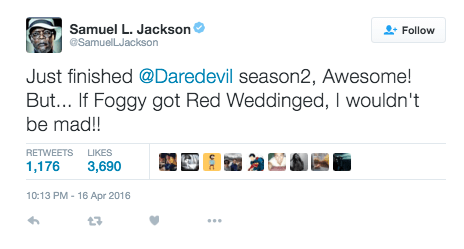 Or, more accurately, Samuel L. Jackson's classic reading of the timeless children's bedtime story "Go the F**k to Sleep" gets remixed into a soothing lullaby. 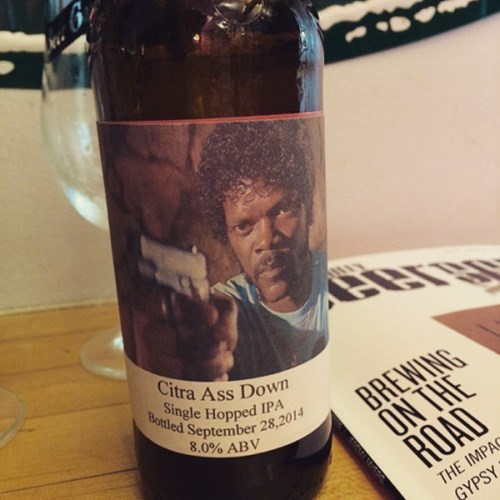 Someday We Will Learn to Party and Karaoke as Hard as Samuel L. Jackson 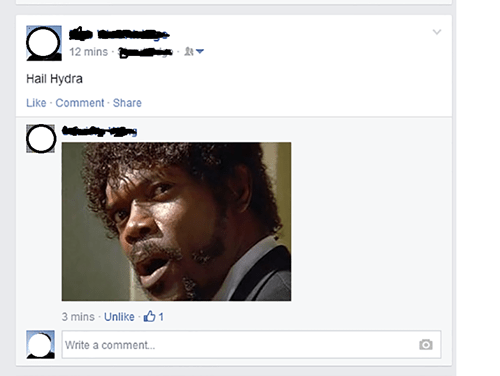 A News Anchor Gets Chastised for Confusing Samuel L. Jackson with Laurence Fishburne

Heads up, Sam Jackson says some naughty words in this video.

And You Will Know My Name is the HAM 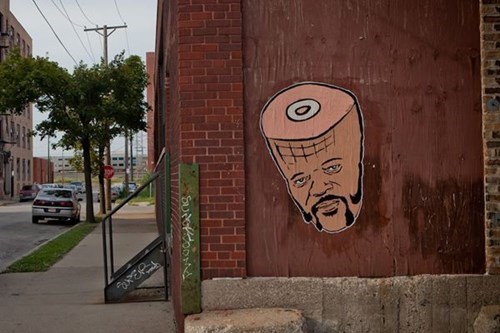 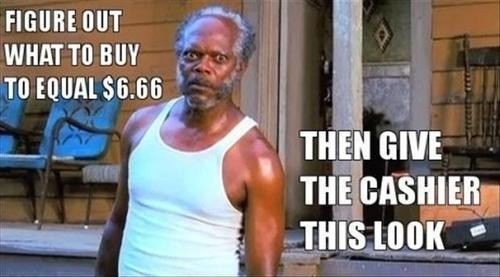 LUNCH BREAKS MOTHERF**KER. DO YOU TAKE THEM??? 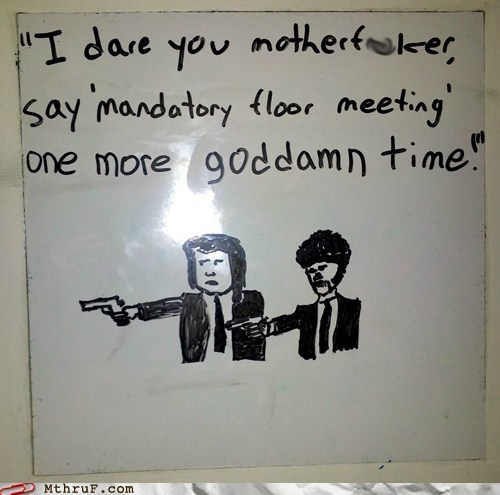 "You Were My Brother, Anakin!" -- Captain Picard 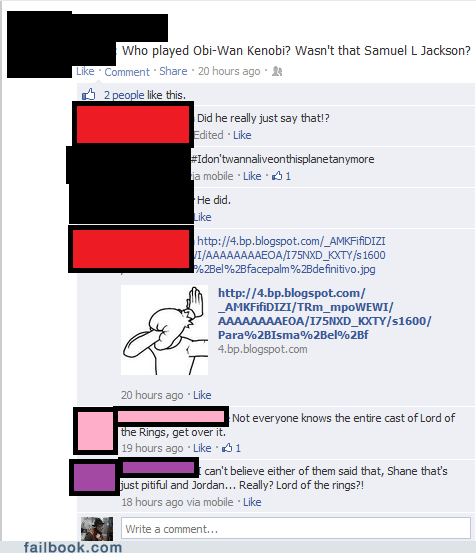