22 People Share Their Most "I'm Turning Into My Parents" Moments

It's the funniest thing: sometimes we end up embodying those parts of our parents that we hated the most, without even realizing it. It ain't all bad though. You could be carrying around some of the greatness in there too. 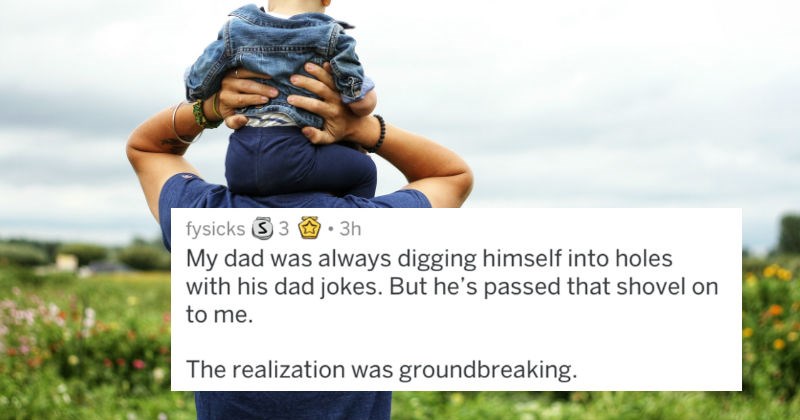 You can feel the painfully deep levels of regret in these people's stories. Maybe rocking some more forever-alone time was the best play, after all. 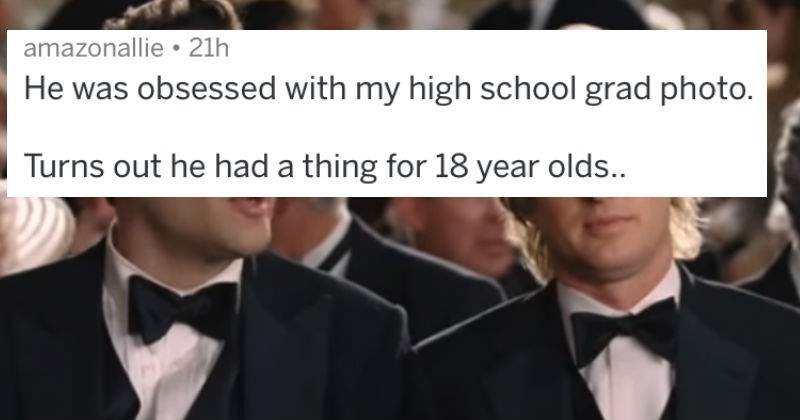 The results were expectedly dark-humored and painfully accurate. 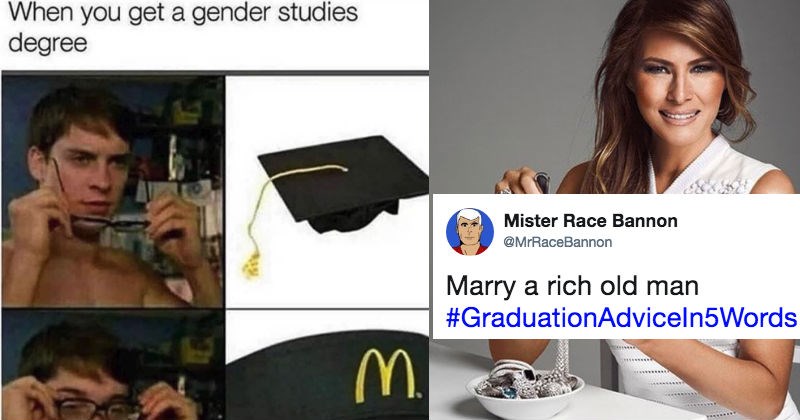 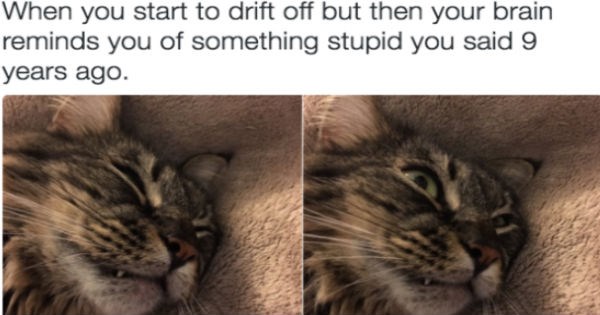 Is it bad that we find ourselves able to relate to most of these Funny Tweets that are vaguely sad sentiments? 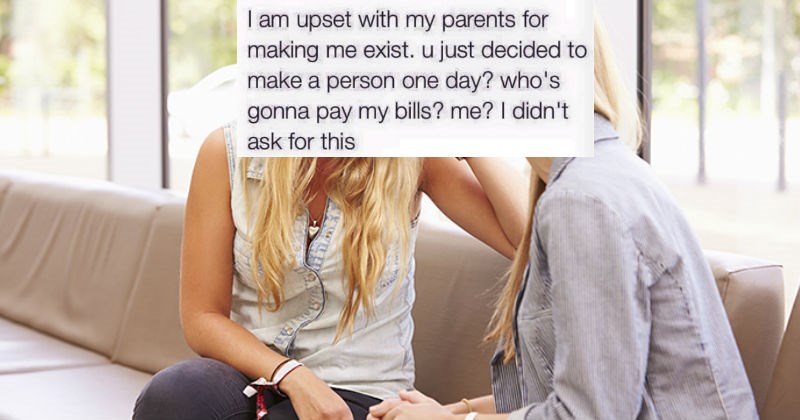 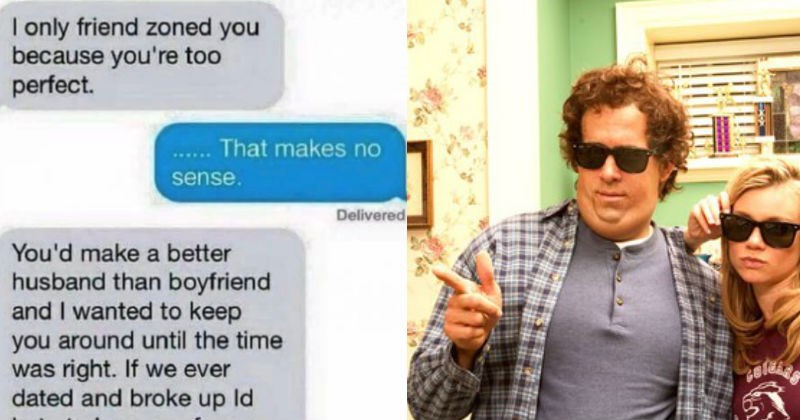 We're deep in the dog days of summer, people. Long and hot afternoons under the unforgiving sun, inevitably gave way to longer outings at the nearest public pool. You're coming up on an alarmingly extended series of continuous days spent dousing your body in that good 'ol chlorine. Those public pools though, they're tired too. Those pools have been overran by sunscreen-armored riotous packs of sugarhigh kids who are prone to uncontrollable fits of pissing when they've gotta go. Yes, those poor pools have seen better days. These tweets capture those perilous signs of a public pool gone awry that you should make every effort to avoid. And let me just be the first to say that since day fucking ONE, I've avoided those floating skin tags like the bubonic plague. 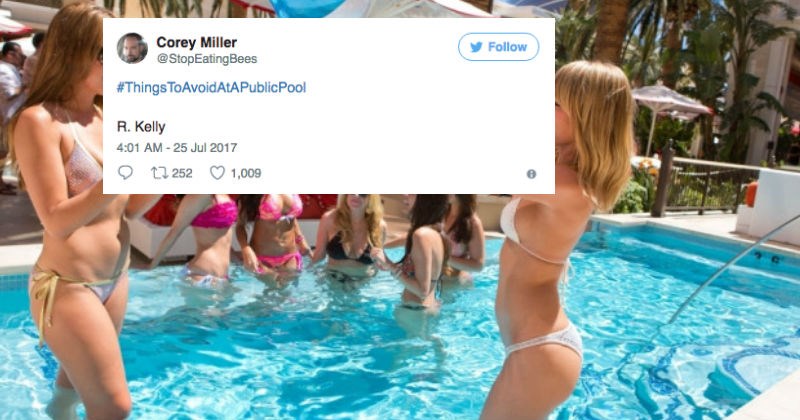 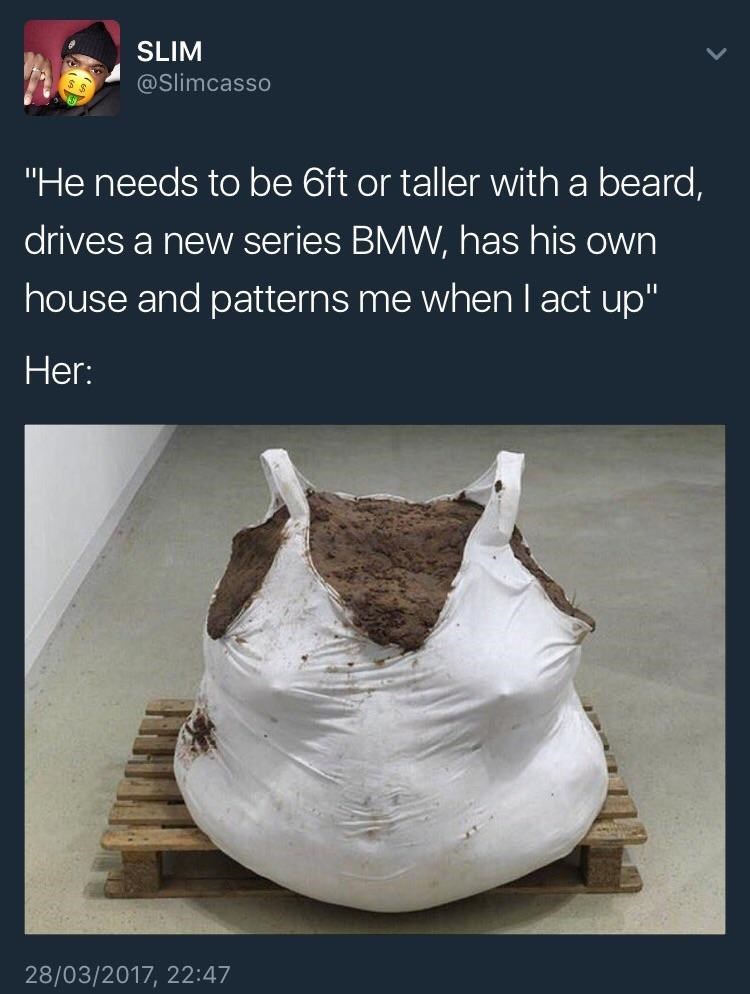 It ain't all sunshine and rainbows anymore folks, if it ever was for that matter. We're entrenched in tough and unpredictable times. At least we have these impressively detached individuals to turn to for hope. 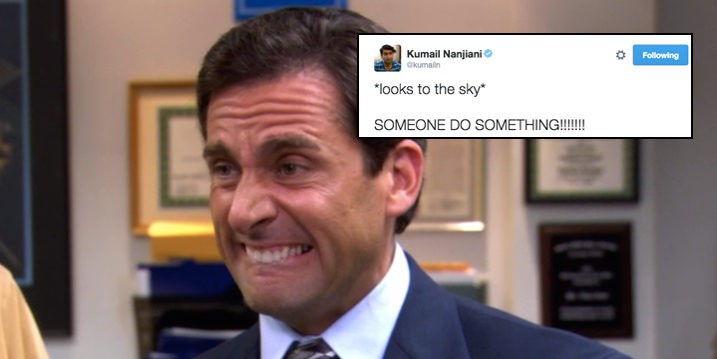 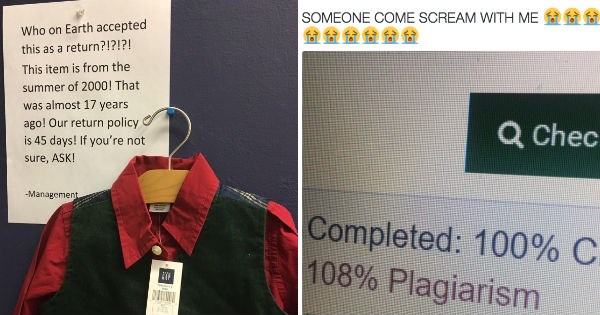 UnFORTUNEately, sometimes you need to hear the truth. Who better to give you brutally honest advice than a strip of paper from the inside of a cookie? 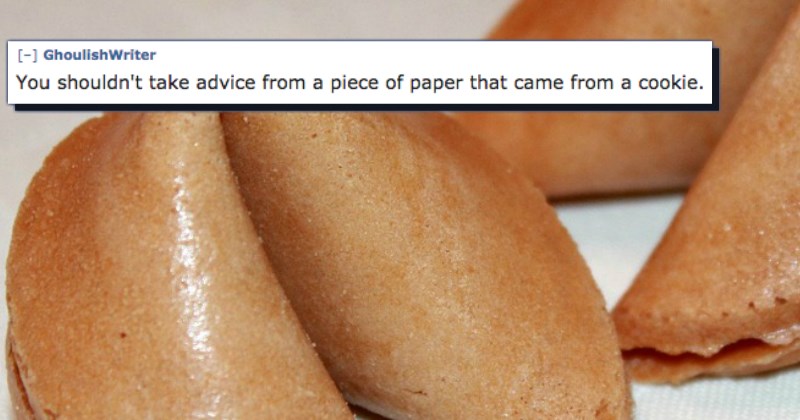 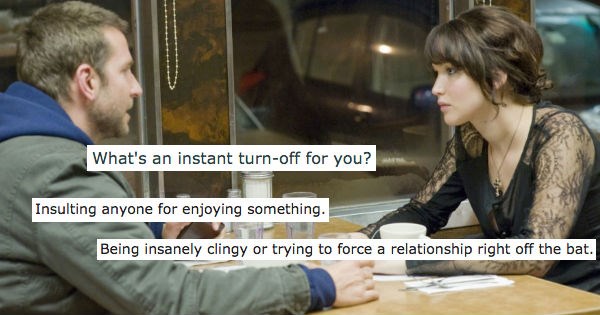 These 28 Adulthood Tweets Are Painfully Relatable

Anyone else out there not feel like adulting today? 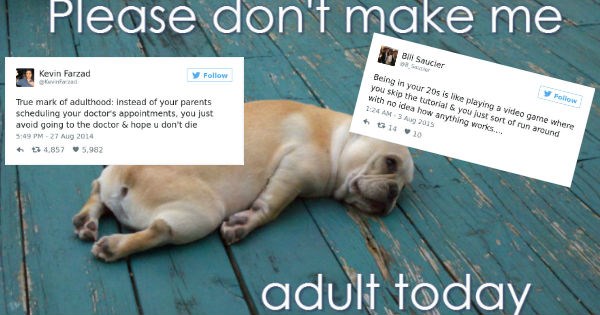 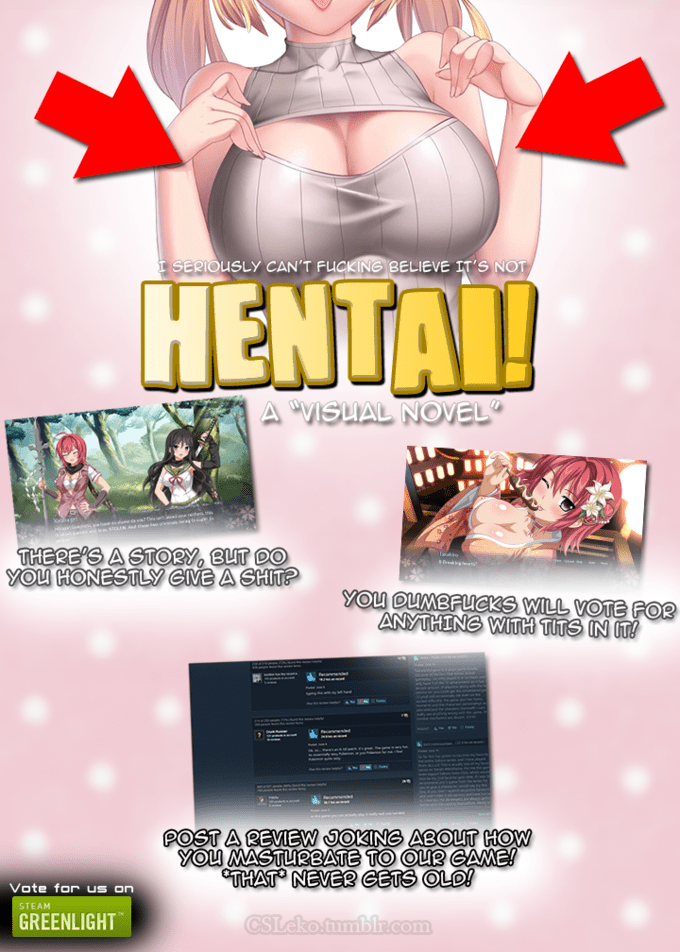 Work Related Web Comics to Help You Make It Through Monday

Waking up on Monday morning with nothing to look forward to but corporate speak and lower back pain is enough to make anyone want to kidnap the fax machine and smash it out of it's misery à la 'Office Space'. Wes of The Gentleman's Armchair has created some sad but true comics to take the edge off. So take a coffee break and read through these work related web comics for a quick pick-me-up before getting back to the grindstone. 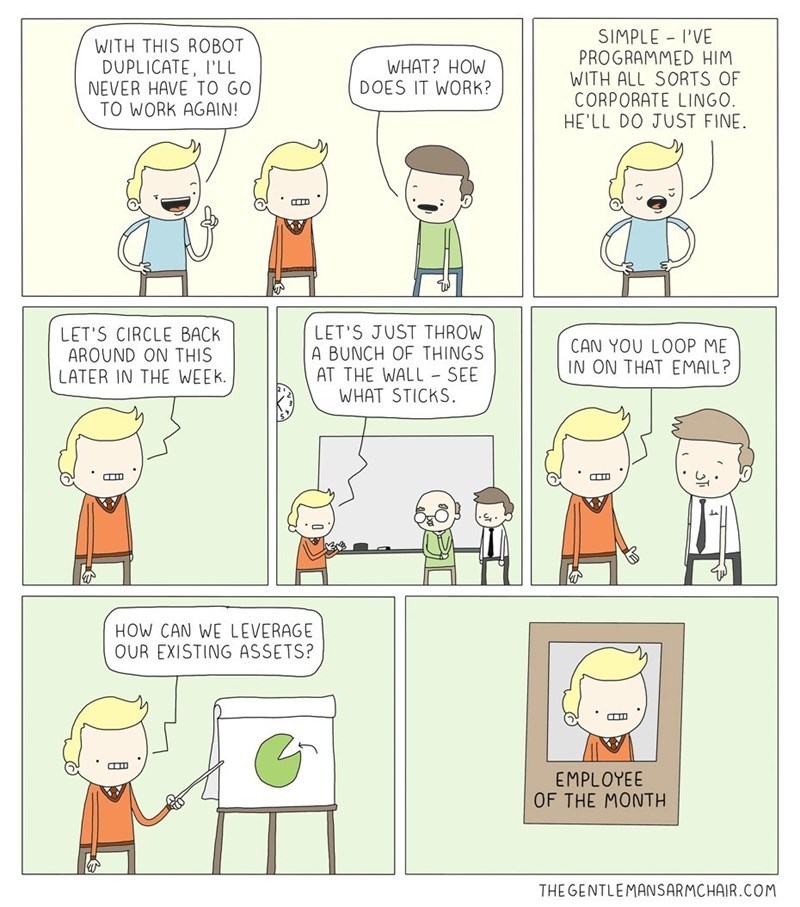