A little while back at a Ravens game, our boy here was air drumming with the best of them. You can tell by the smile at the end that he knows that he was one with that on that imaginary 30-piece set. If only we all felt free and confident enough to air drum flawlessly in public.

Well, this is his him now.

What is with nerds and Rush? They remind you of how talented Neil Pert is and that their songs are, like, "ridiculously technical," but almost always forget to tell you that their music is still dorky as shit. This video is no different. It's cool. It's impressive. It's very, very nerdy.

Let's just throw this out in the universe: There's nothing wrong with liking Rush as long as you're cool with sounding like a nerd.

Anyway, this is pretty cool and impressive, but still, yes, nerdy as hell. You know this guy thinks he looks like this:

So, I'll say this for the last time: Playing Rush won't get you laid.

"A modern day warrior, stance too wide, today's Tom Sawyer has no pride!"

I Beg to Differ, Fellow Fan

Dave Grohl takes this opportunity to roast the Canadian trio that some feel have waited too long to get inducted into Cleveland's Rock and Roll Hall of Fame.

Geddy Lee Puts the Bass Up in Yo Face 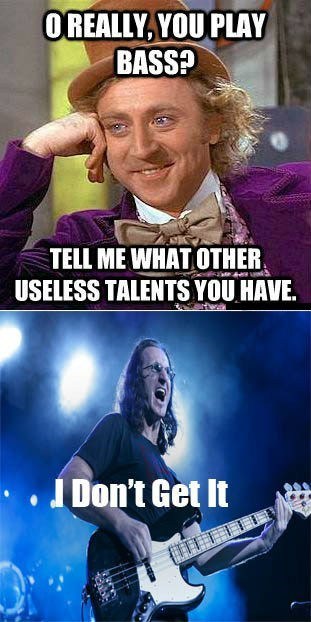 No wonder it took them so long to get into the Hall of Fame...

Who is the real Rush fan?

They are the Priests 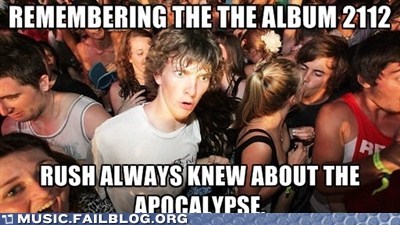 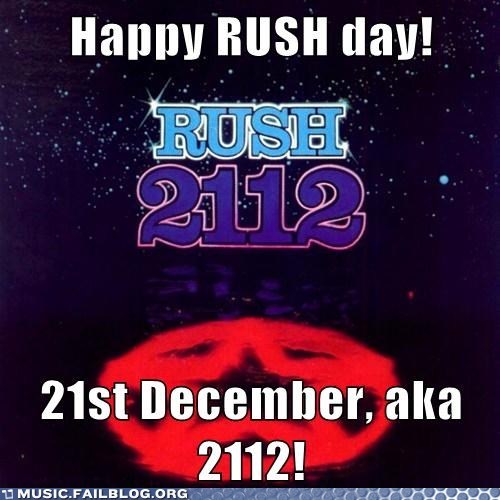 December 21st is not the end of the world, it's the day the Solar Federation arrives. 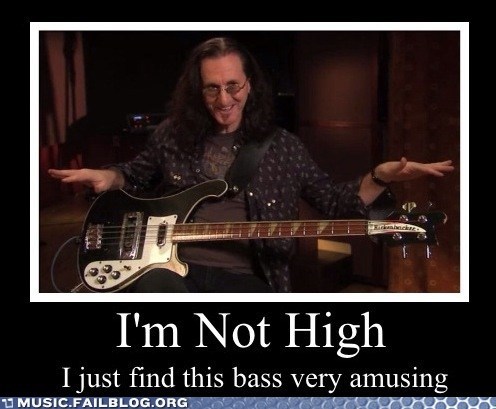 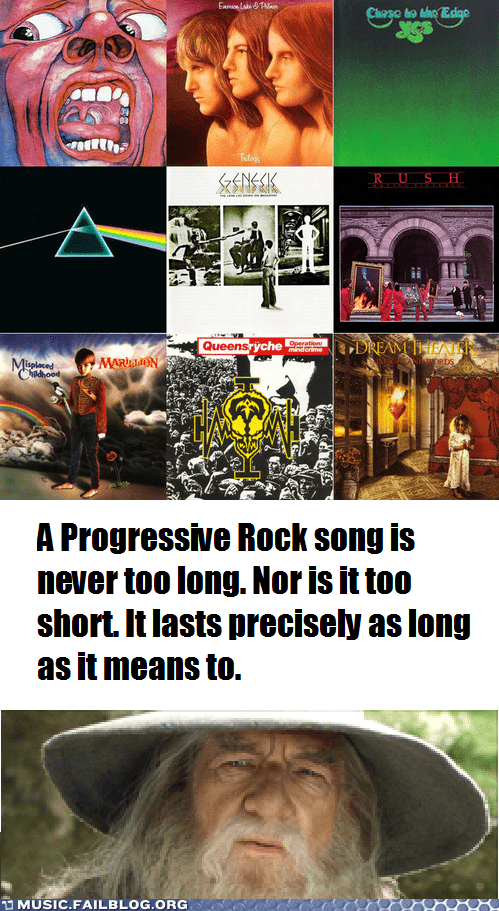 If You HAVE to Pick Favorites ... 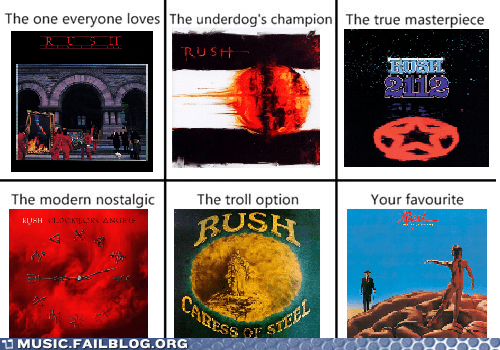 An Extremely Poor A Capella Rendition of Rush