The Bee Gees Storm Out Of Interview

Sometimes enough is enough. The amount of cringe that ensues when they actually up and leave is pure, awkward gold.

Funk Turkey let a bot write a song's worth of lyrics using a bunch of AC/DC lyrics as source material. They then took this word salad and performed it in the band's style. It seems like it hit the nail on the head. The song's called "Great Balls" for god's sake.

James Brown Mashed Up with Motörhead is Kind of Kickass

With the kickass instrumentals of Lemmy with Motörhead and the powerful vocals by James Brown, this mashup works better than you'd think. And it gets extra points for that little Ace of Spades part.

Somebody just lost their job.

Third Eye Blind was asked to play at the Rock and Roll Hall of Fame in Cleveland before GOP convention attendees and the band didn't hold back from voicing their opinions on the Republican platform.

"Who here believes in science?" and other pro-LGBT statements were muttered to the audience, followed by a crowd of boos. Third Eye Blind went deep into their archive to pull out their most Republican rage-fueled songs packed with the most obscure lyrics. 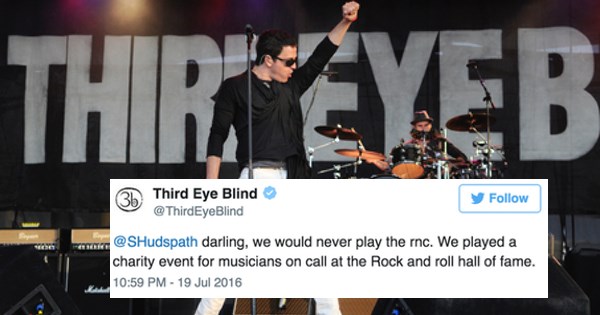 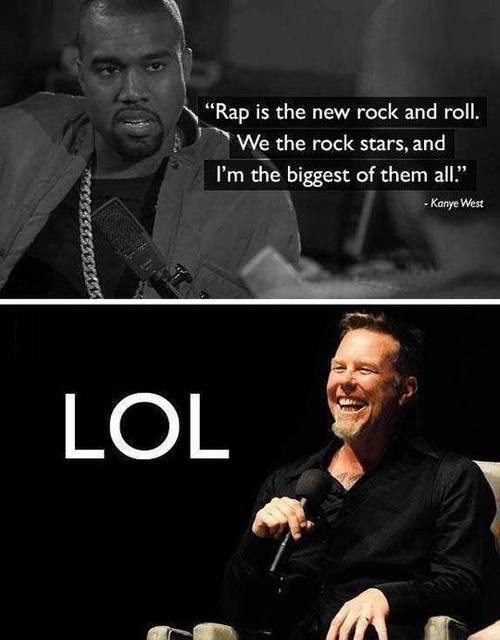 Alice Cooper has some witty insight into the rock music industry. 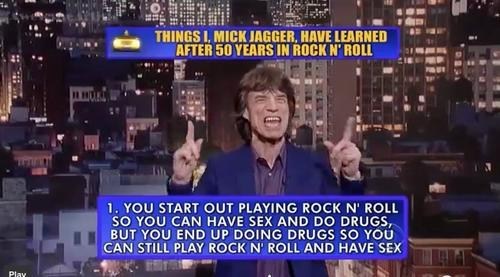 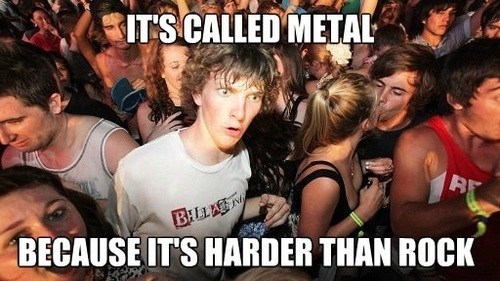 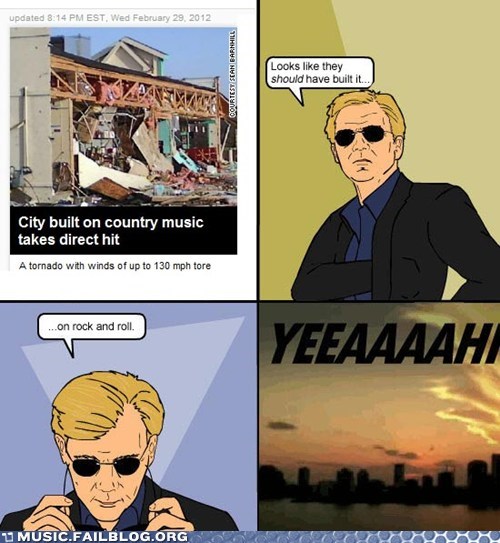 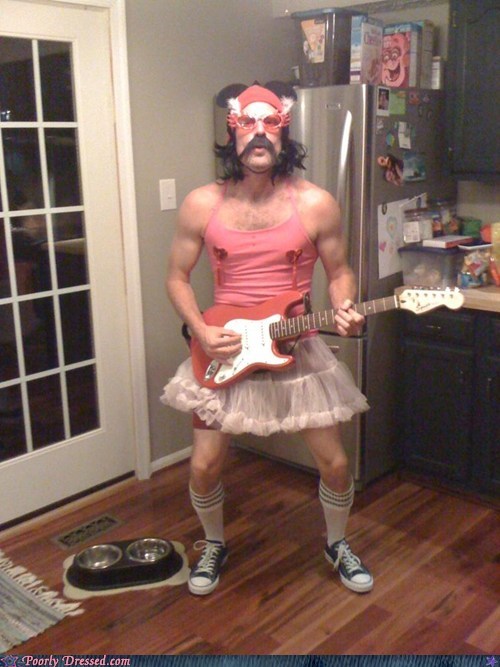 BRB, Burning Down the House 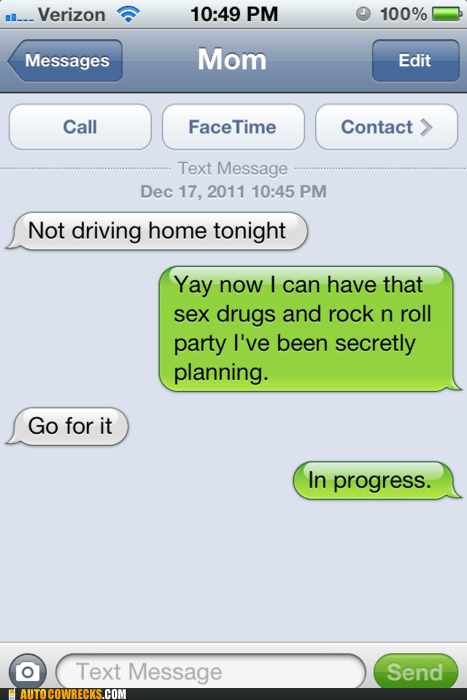 From the Land of Ice and Snow! 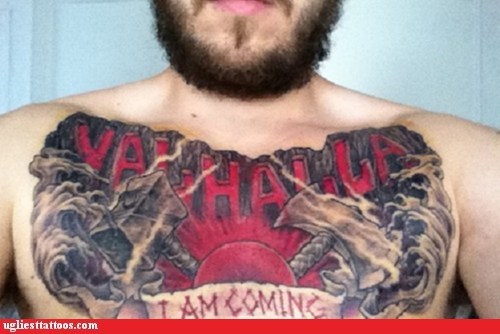 Knowing What Rock Is FAIL 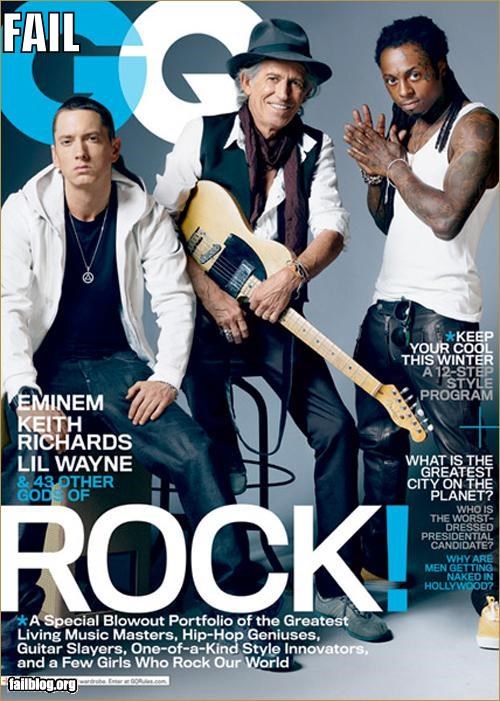 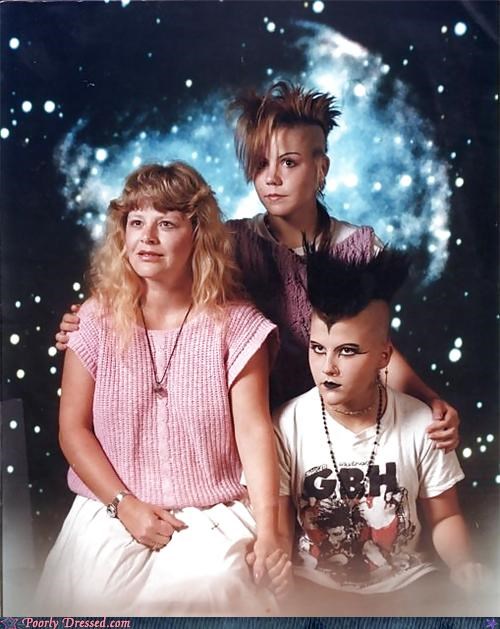 You may write them off as freaks but if somebody is holding their mom's hand, they're alright in my book. 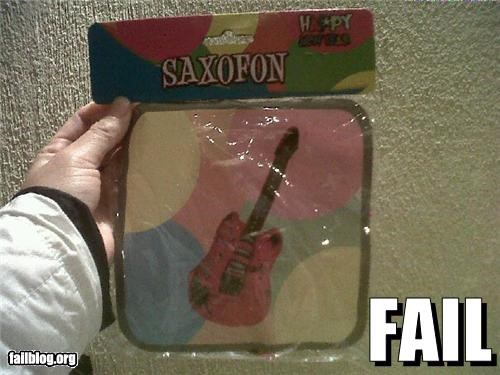