You don't see that every day. Sometimes technology does some pretty amazing things.

If that ain't technology being more helpful than it ever has, I don't know what is.

And They Don't Steal Any Covers 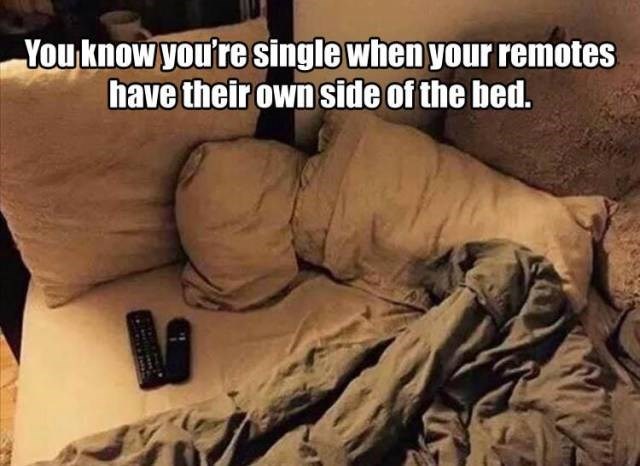 Roman Candles Strapped to a Drone to Hunt the Most Dangerous Game: Shirtless Dudes

Tech of the Day: Lily the Drone Will Follow You and Film Your Every Move

A robotics company has unveiled a new drone that flies by itself and acts as your personal videographer.

“Lily” is described on the company’s website as the “world’s first throw-and-shoot camera.”

You place a tracking device on whatever you want the drone to follow, throw it up into the air when you’re ready to starting filming, and Lily will take it from there.

The camera shoots 1080p HD video, can snap pictures and also uses “computer vision” to monitor you. And unlike other drones, Lily will also record and sync audio through the tracking device.

The promotional video above shows the device in action, which looks pretty cool, although it probably takes a while to build up the courage to throw your expensive new gadget off a bridge.

The drone is waterproof and also floats, however, so if the 20 minute battery time expires while over a body of water, you won’t have to go sprinting after it like these guys did.

Lily was invented back in 2013 by two students at UC Berkeley, Antoine Balaresque and Henry Bradlow, but was officially launched Tuesday.

“It’s not the future of drones,” writes Wired, who got to test out the device. “It’s more like the future of the point-and-shoot.” 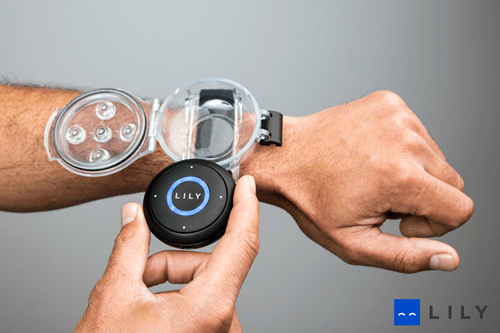 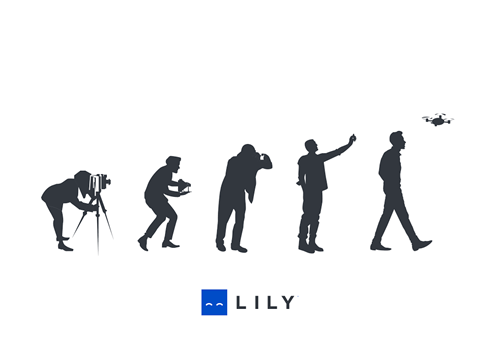 If Only This Remote-Controlled Millennium Falcon Had a Crashed Star Destroyer to Fly Through...

This RC Copter Has Some Serious Air Control

Did You Know Your Quadcopter Can Raise Your Voice Three Octaves?

A Classic Look of Dad Disappointment 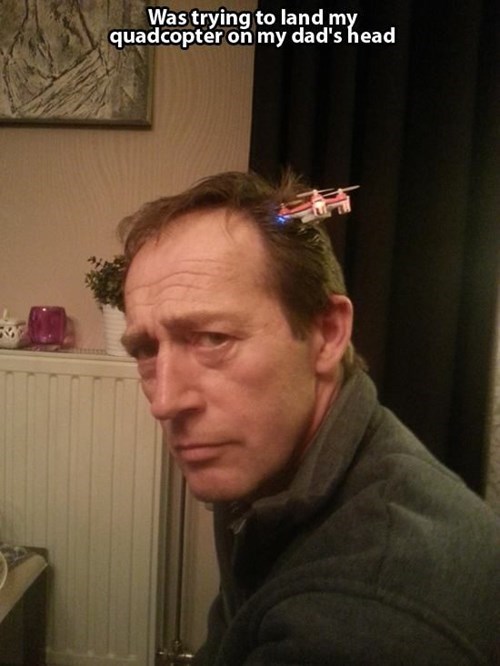 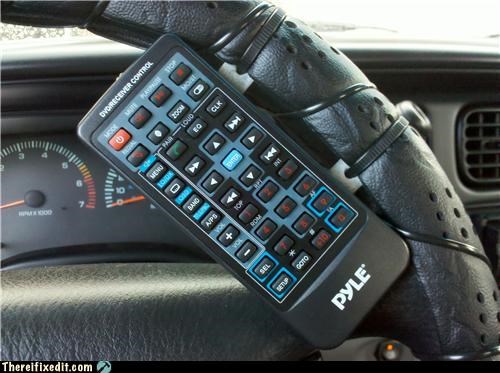 I wanted controls on the wheel so I extended the IR led out to the right side of the wheel and slipped some erector set pieces under my steering wheel cover to mount the remote to.

Sooo he never explained exactly what he was controlling and the remote says "DVD/Receiver Control"...