Prince Harry Gave These Kids What They Wanted, a Royal Dab

When You're Not Next in Line to Be King, You Learn to Handle That Particular Question Like a Boss

Little kid asks Prince Harry when he's going to be King, and he nails the answer with honesty and a high five.

Prince Harry is Finally Dating Pippa Middleton, the Sister of His Sister-in-Law 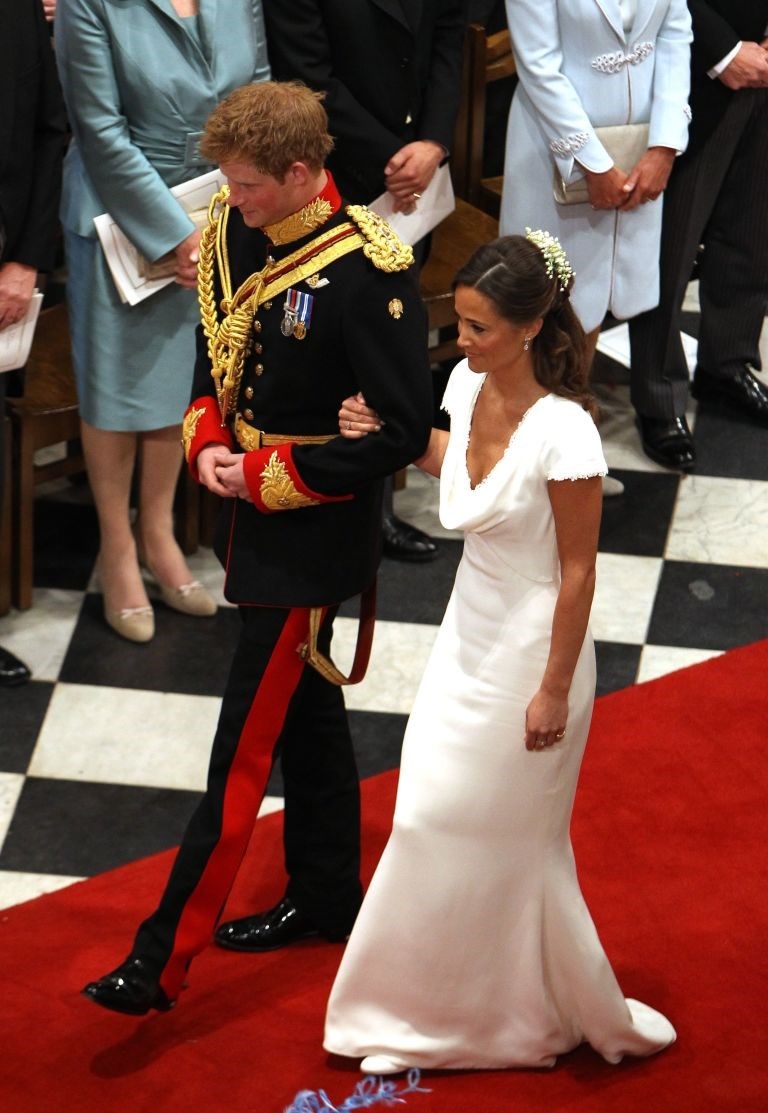 Since the royal wedding between Prince William and Kate Middleton, people have been hoping their siblings, Harry and Pippa respectively, would get together as well. There was even a rumor that the two were caught kissing at the wedding in 2011. 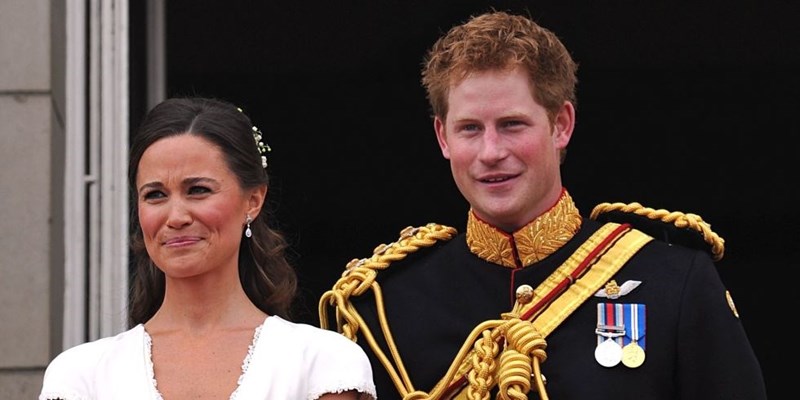 Now, according to an insider in an interview with OK! Magazine, they finally got together like everyone predicted. The insider said, "They're trying to play it coy but there's no doubt that this is developing into something serious."

And indeed, it must be serious because other reports according to magic.co.uk are saying that the two had a romantic dinner with pasta and the music of Adele. If that's not serious, I don't know what is. 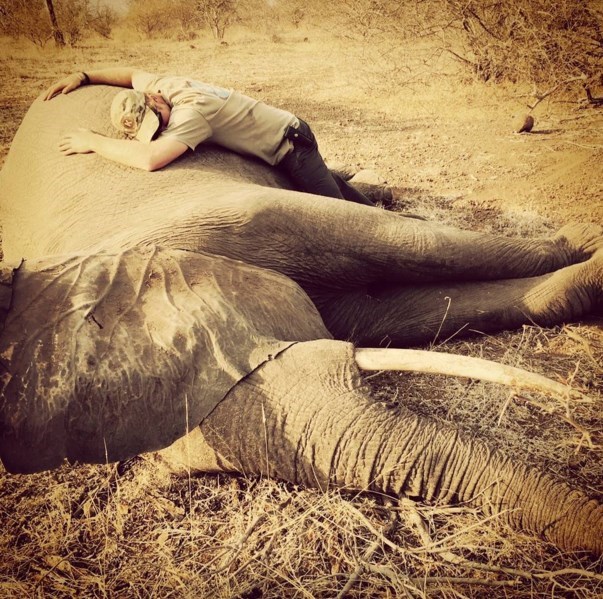 The description of this image posted on Instagram includes a statement from Prince Harry in an effort to bring attention to conservation of elephants and rhinos who are hunted for their horns and ivory.

Prince Harry has released this personal photo taken during his summer visit to southern Africa. Here Prince Harry shares his story behind the photograph... "After a very long day in Kruger National Park, with five rhinos sent to new homes and three elephants freed from their collars - like this sedated female - I decided to take a moment. I know how lucky I am to have these experiences, but hearing stories from people on the ground about how bad the situation really is, upset and frustrated me. How can it be that 30,000 elephants were slaughtered last year alone? None of them had names, so do we not care? And for what? Their tusks? Seeing huge carcasses of rhinos and elephants scattered across Africa, with their horns and tusks missing is a pointless waste of beauty." Photograph © Prince Harry

He also shared a video where he meets a baby orphaned rhino.

Prince Harry has released this personal video taken during his summer visit to southern Africa. Here Prince Harry shares his story behind the video... "These baby rhinos are at an orphanage because their mothers were killed by poachers. I can't say where this is for obvious reasons. But I spent an afternoon with Petronel Nieuwoubt who runs the orphanage. The youngest rhino was called Don. He was just two months old when he was found in Kruger National Park. Petronel has students and volunteers from all over the world come to look after these orphans. They pay for this experience and that money is used for milk, food, fencing and rangers for security." For more information go to: www.careforwild.co.za Video ©Prince Harry


In the caption of this video includes a link to www.careforwild.co.za for more information on how to help these animals

Royal Rescue of the Day: During the Closing Ceremony of the Invictus Games Prince Harry Gave This Little Princess a Lift 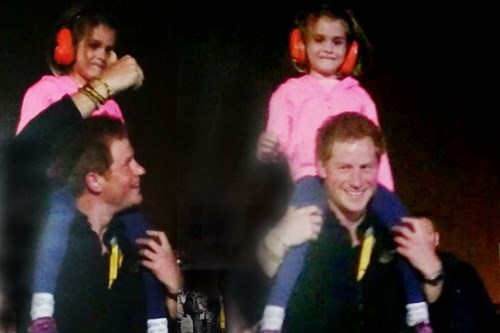 Five-year-old Isabelle Nixon was close to tears at the Invictus Games closing ceremony because she couldn't see the Foo Fighters when Prince Harry decided to step in and help. Afterwards, Isabelle said, "I was completely over the moon. I was chuffed to bits."

I Was Third in Line, Until the Little Hairball was Born 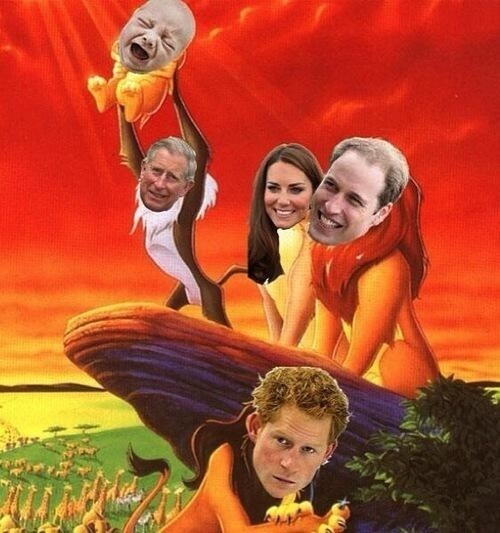 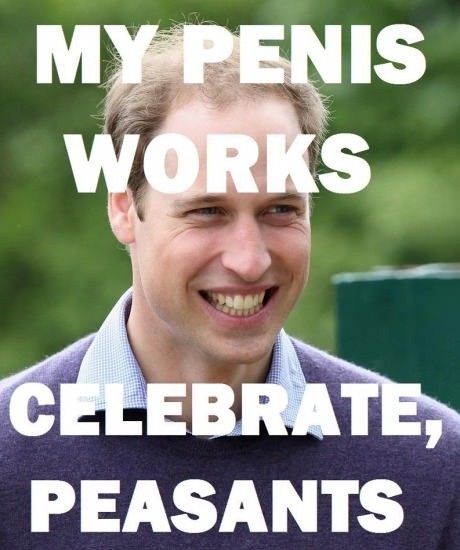 Completely Relevant News: The Prince for Me! 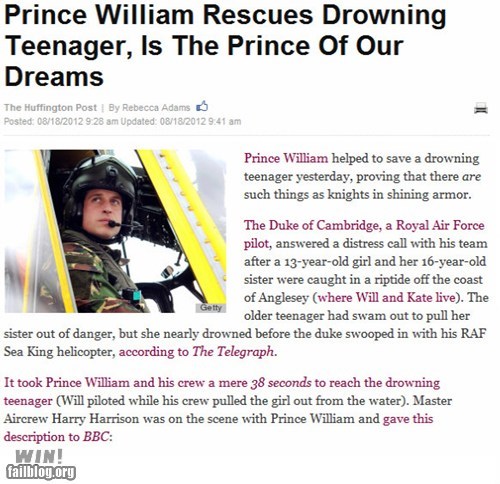 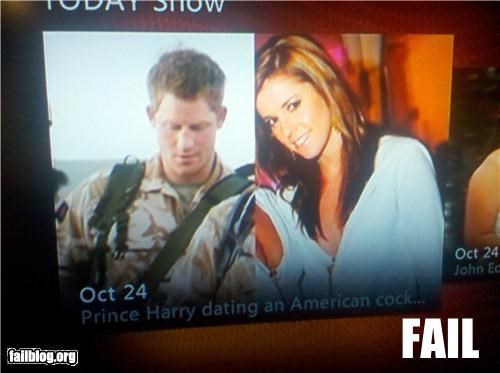