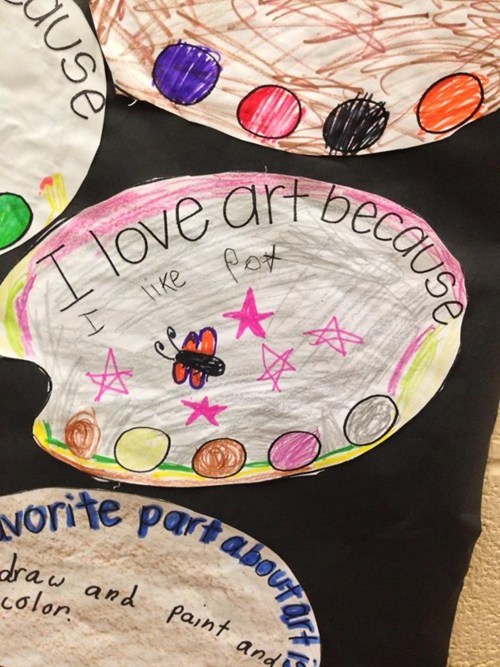 "Whatever Mom, don't be such a Leo-narco Da Vinci!" 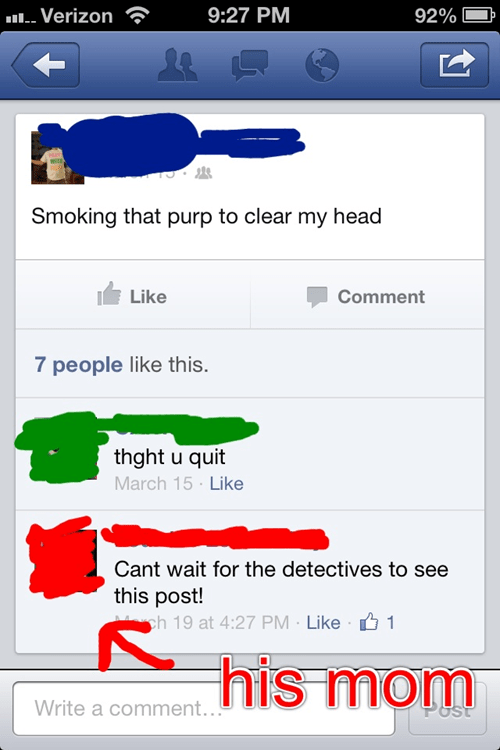 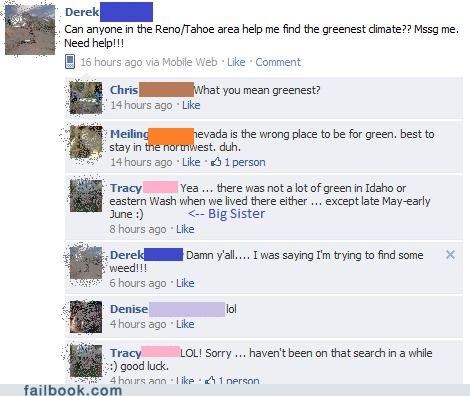 Dammit so close yet so very far. 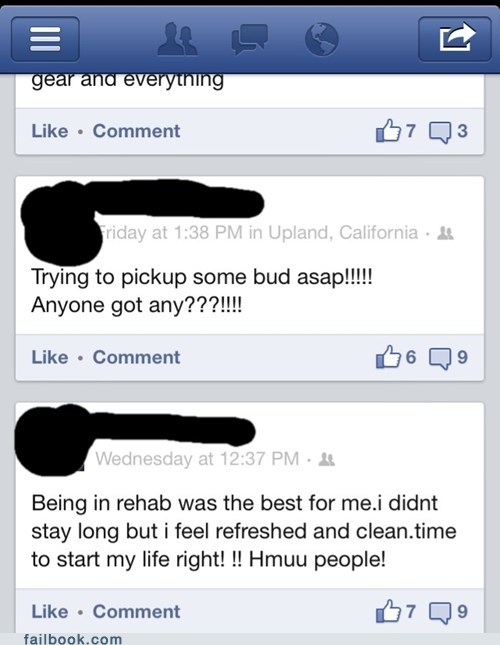 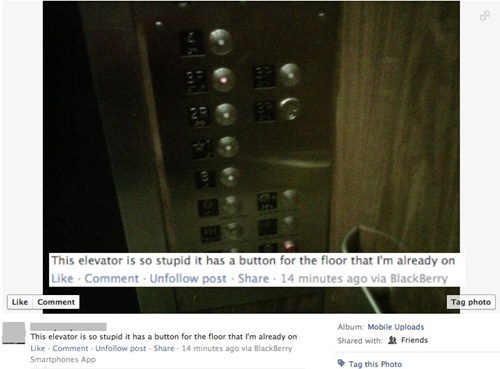 U Don't Kno My Pain 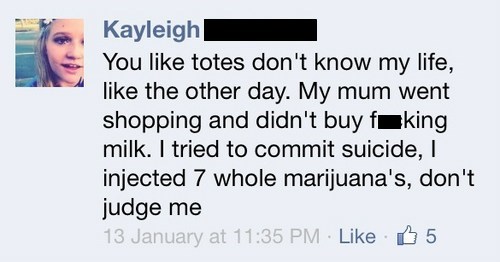 Don't Inject Too Many Pots Guys! 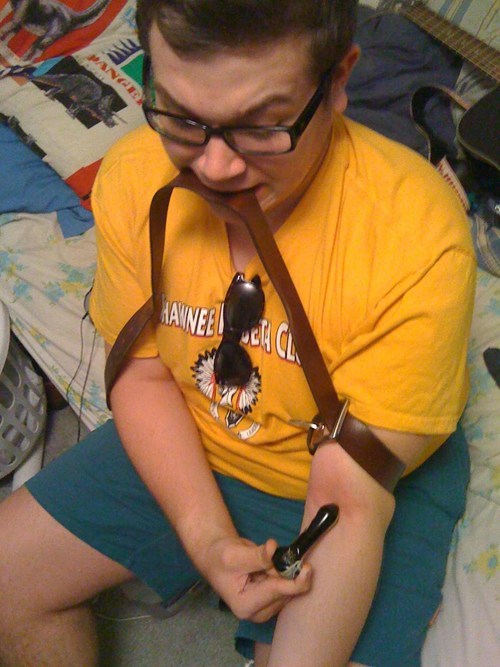 I NEED SOME OF THAT SWEET SWEET GREEN. 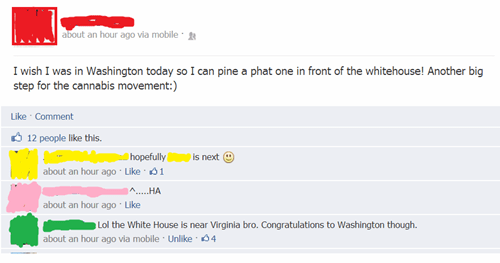 Easy There Kid, That's Way Too Much Pot 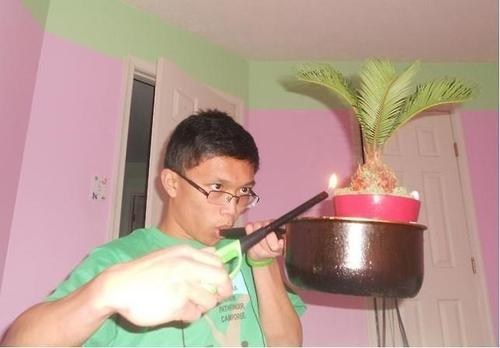 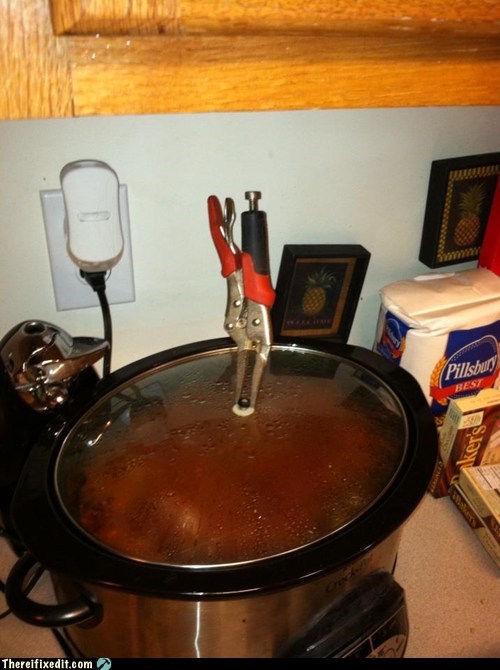 "My friend's Dutch oven didn't have a handle, so he used redneck engineering to make one!" 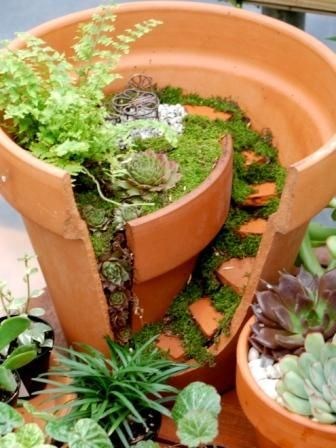 Former Microsoft Executive is Blazing a Path in a New Market

In case you haven't heard, today (December 6) is the official day where marijuana becomes legal in the state of Washington. Yes, you can blaze a fatty in your front yard, and police officers can walk by and do absolutely nothing.

In light of this new trend, former Microsoft executive Jamen Shively is planning to cash in. Besides significant quantities of THC, entrepreneurship is also in his blood. His grandfather Diego Pellicer was the world's largest marijuana producer in the late 19th century. Shively is looking to start his own marijuana production business to carry on the tradition. Presumably he'll pass the business down to his kids when he dies. I respectfully submit the business name "Hotbox 360" for your consideration, Jamen. 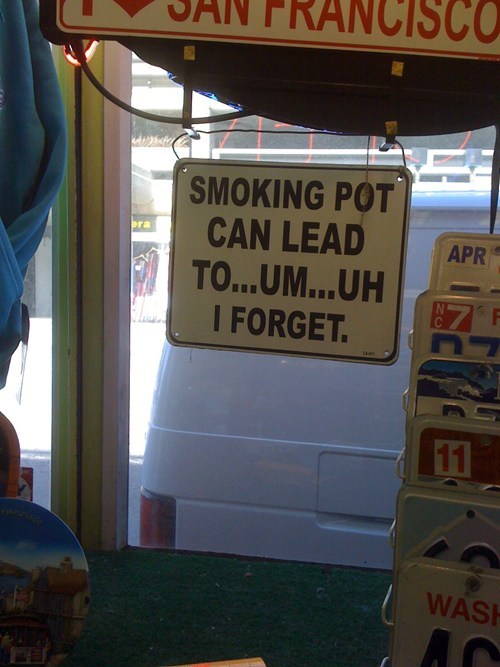 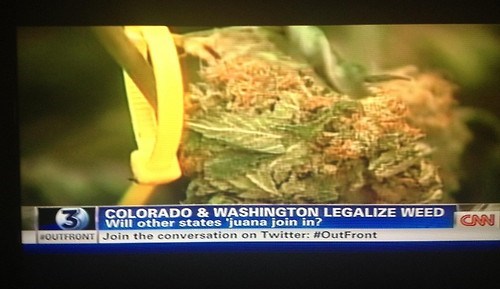 Grab a bag of Funyuns and head on over to So Much Pun for more tasty word-play! 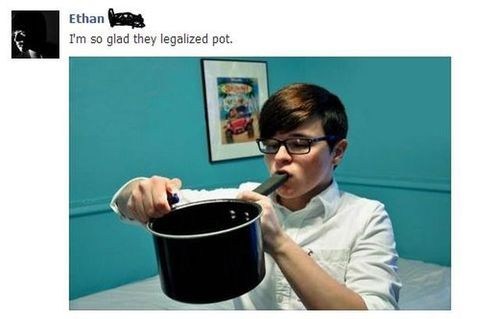