This isn't the first time we've encountered a story involving a villainous character who couldn't be pushed to do their job correctly, and we strongly doubt it'll be the last time. It was only a matter of time before this mailman went on to get his rightful comeuppance. 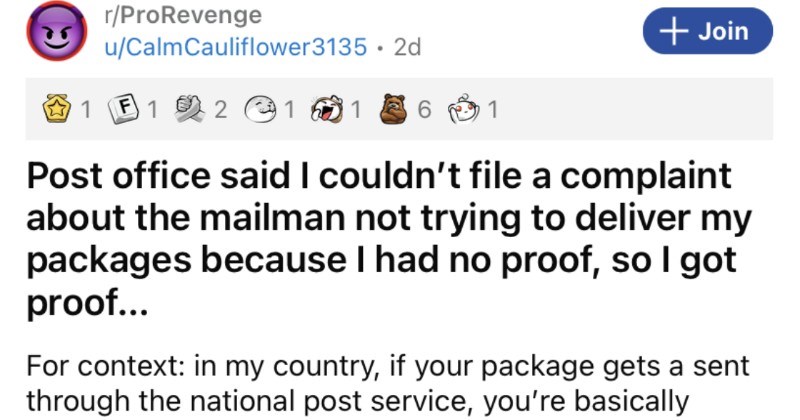 This post office employee's co-worker selfishly and lazily lied his way out of multiple morning shifts, to such an extent that he ended up costing him hard-earned time off. So, post office employee decides to put in his two week notice, and he times his exit for right when lazy lying co-worker "Bill" had planned to take his honeymoon. 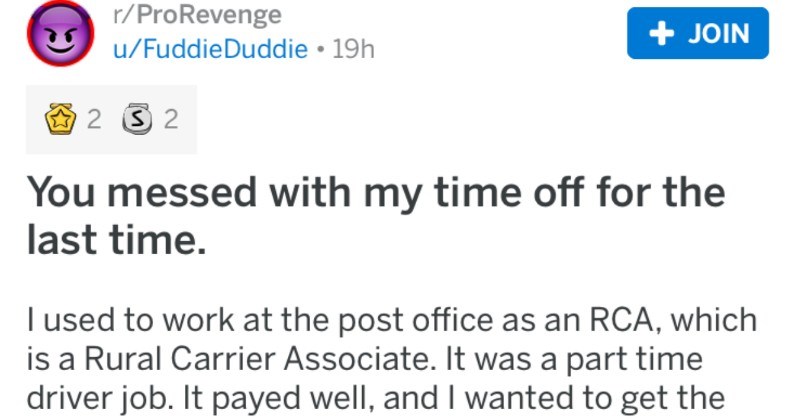 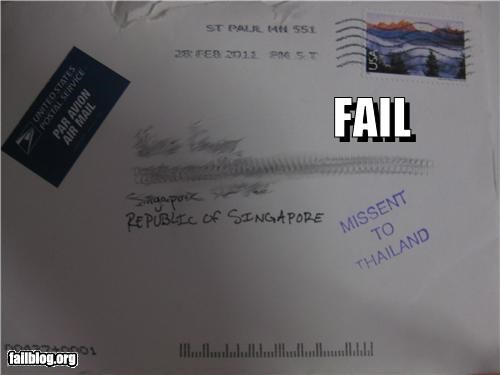 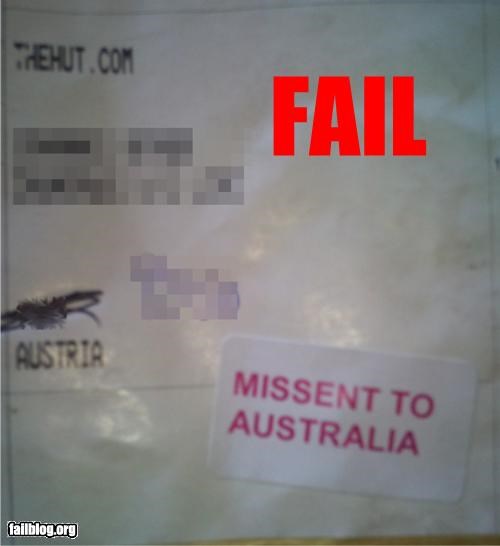 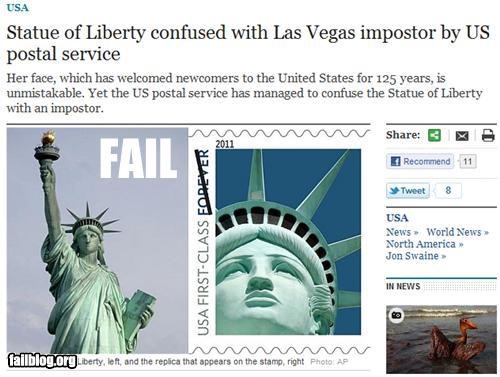 Entitled People Who Made The World A Less Friendly Place