WIN!: Being All That You've Ever Dreamed of WIN 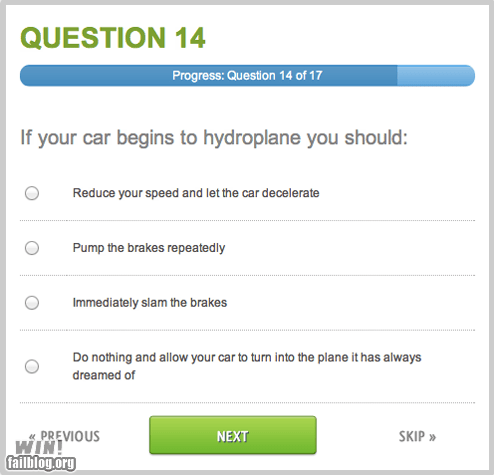 Failbook: What Happens When ESPN Allows Write-In Votes on Its Facebook Poll

Did you know? The Home Run Derby is not, in fact, a horse race like its almost-namesake, the Kentucky Derby, but is actually an event featuring baseball players who compete to hit baseballs a very great distance. I know, I was surprised, too!

ESPN's Facebook page polled its readers on the player they thought most likely to win, but accidentally allowed write-in votes. The poll has since been taken down, but it looks like Tim Tebow and Chuck Norris were running neck-and-neck, second only to "That's a clown question, bro."

Who do YOU think will win? Write in your own if you want, we don't mind. 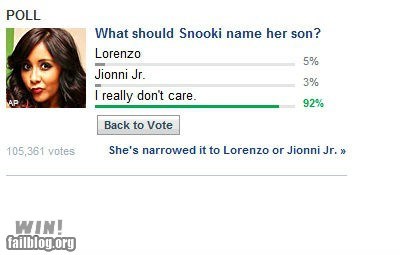 Get your celebrity lulz over at ROFLrazzi!

Love Me Some Jelly 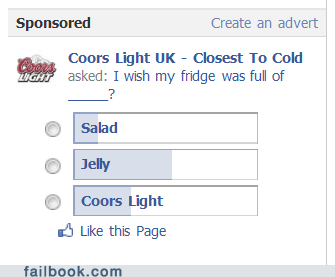 Who would have thought the English don't like Coors Light? 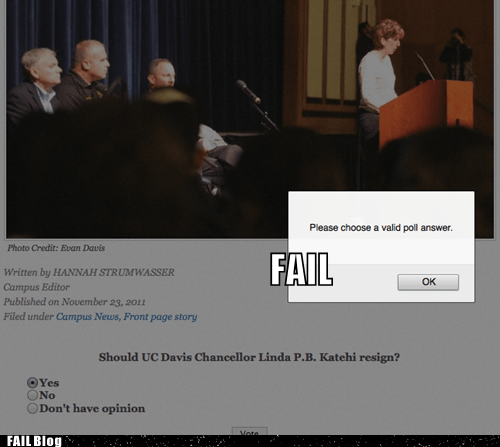 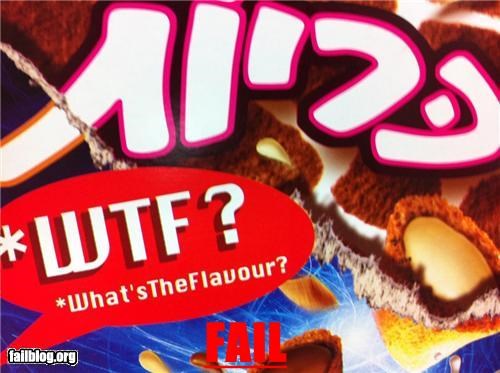 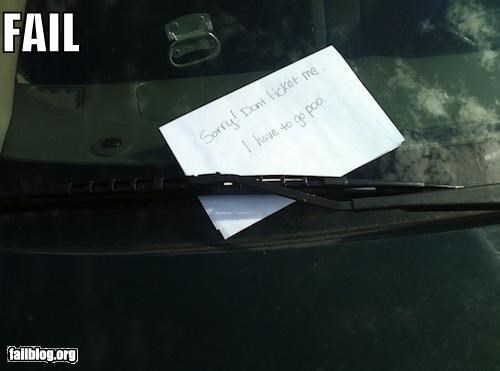 Between a Cork and a Sober Place 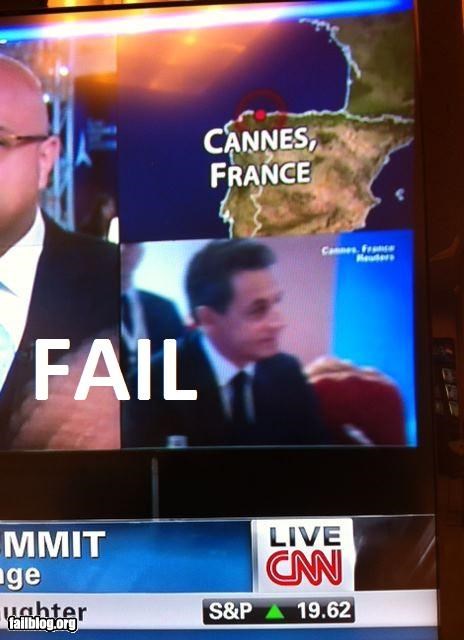 Wrong Box I am in FAIL 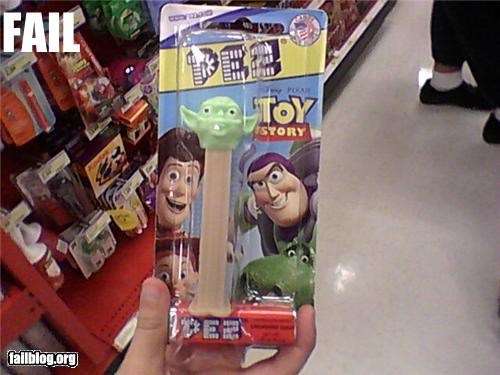 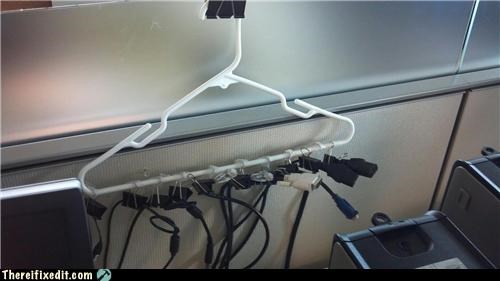 Complimenting Your Client Base FAIL 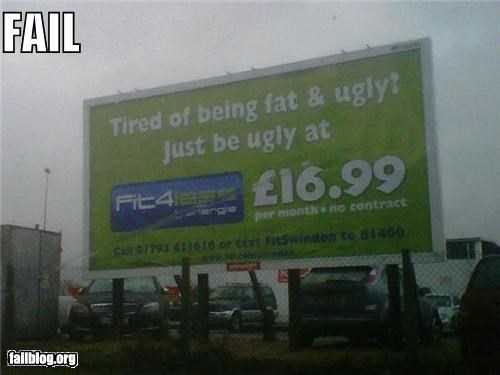 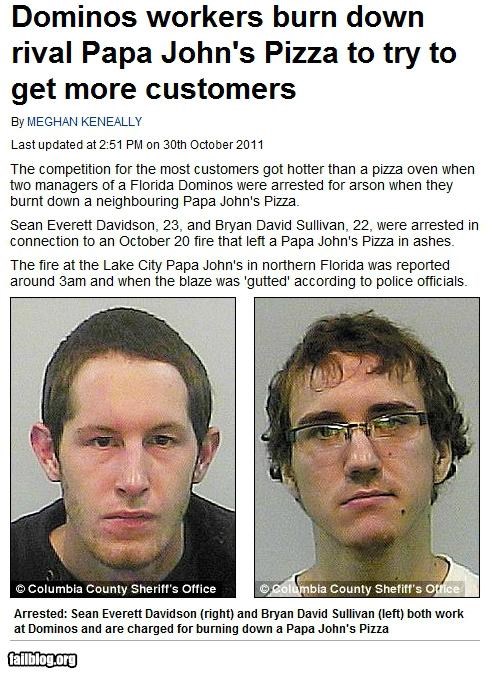 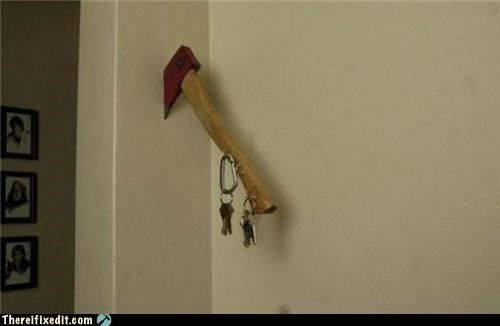 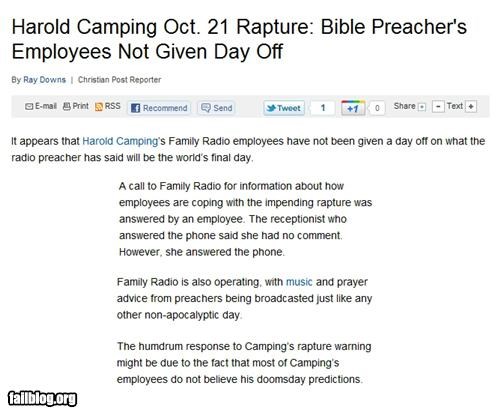 By Unknown (Via global.christianpost.com)
Repost
Recaption