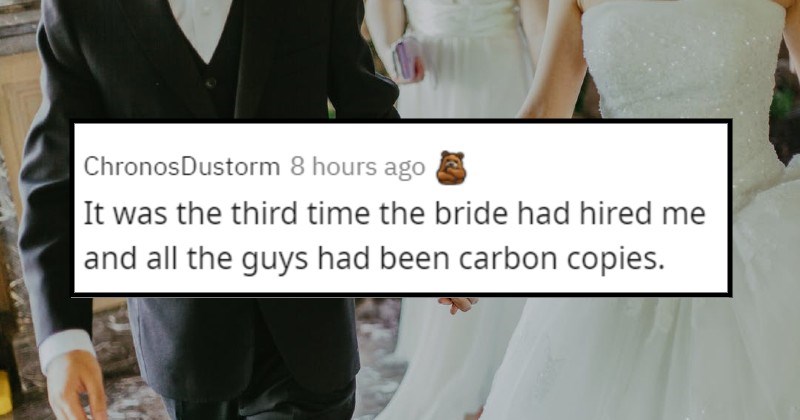 Photographer Offers Free Photo Shoot, It's Too Much For Choosing Beggar

You know the situation is doomed to not work out when the price being offered is free of charge, and that's still somehow too much for the choosing beggar at hand. Solid waste of time. 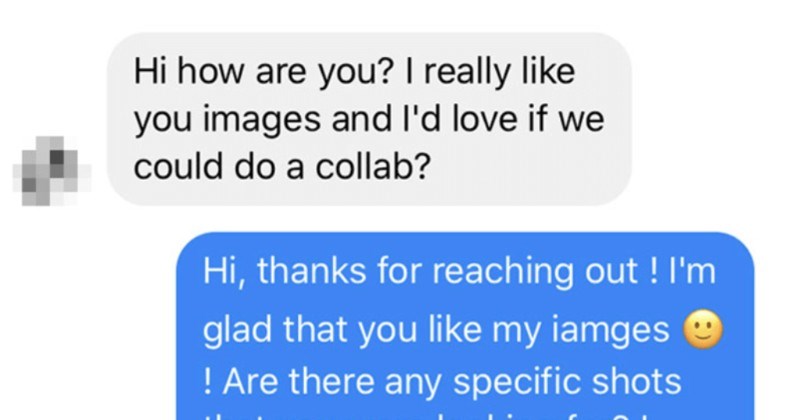 This is why it's important to do the research on a professional photographer before hiring them. Otherwise you end up looking like this picky groom who seemed impossible to please. That can be the case for some choosing beggars. Sometimes giving a choosing beggar something for free isn't even enough. 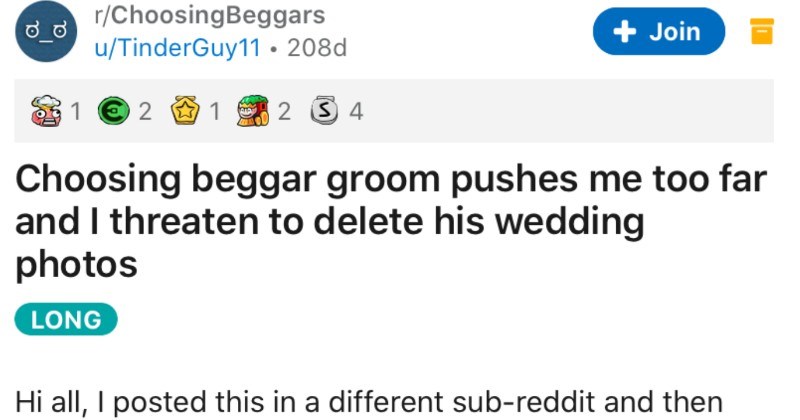 Man, we've come across a whole lot of ridiculous choosing beggars and their unyielding demands, but this is next level entitlement. Someone won't work for free, so the choosing beggars aka "hardcore band" wants to fight them? Yikes, dudes. Take a minute. 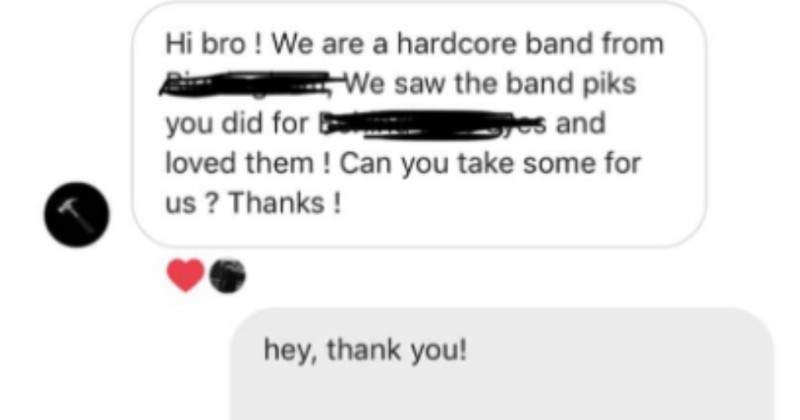 This photographer had had enough of those persistent choosing beggars bothering them for free work. So, they decided to take matters into their own hands and put a hilarious, satirical ad. Sometimes you've got to fight fire with fire. 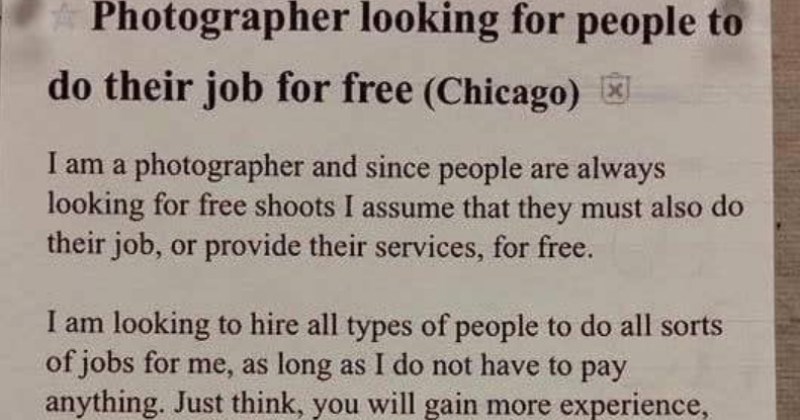 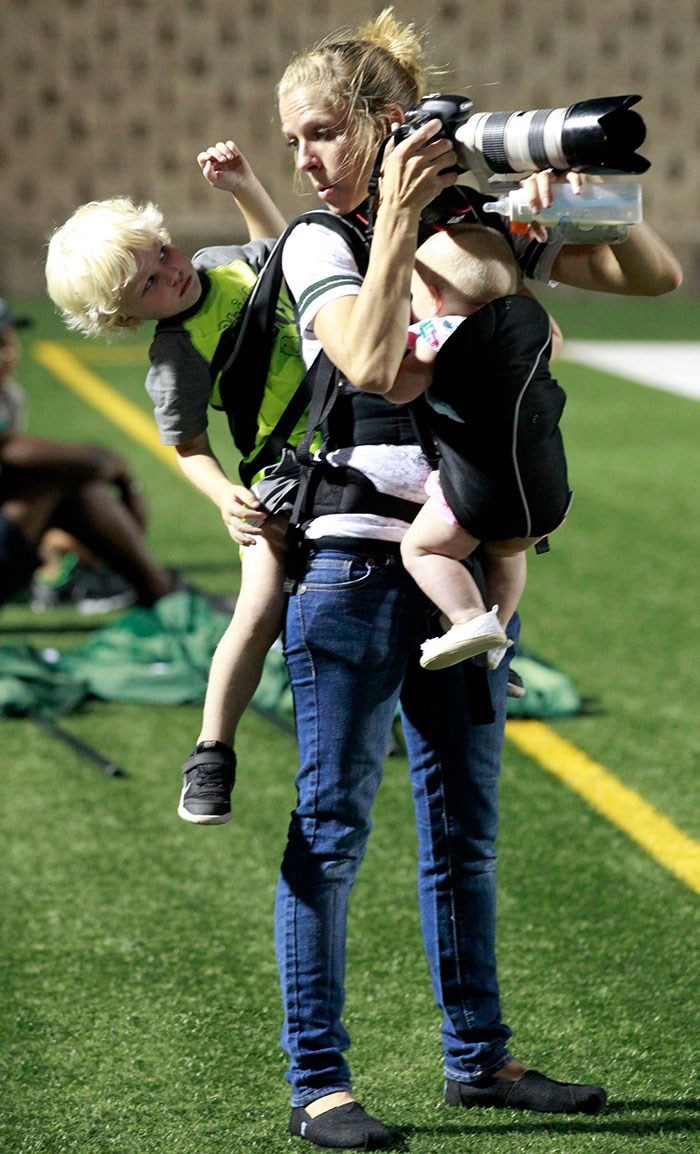 A photo shared by The Dallas Morning news is going viral for all the right reasons. The picture is of extreme multitasker Melissa Wardlow. Melissa is shown with her 3-year-old son Jordan on her backpack, and carrying her 8-month-old Addison while photographing the a high school football game. Wardlow's husband is the coach of the football team and Mellissa is out there every game taking photos of the team. You can learn more about the WPY award and see past winners over on the Natural History Museum's website. 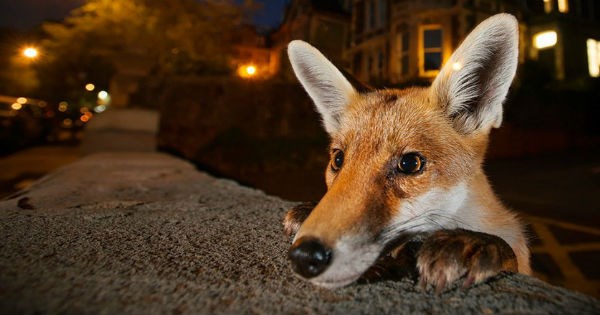 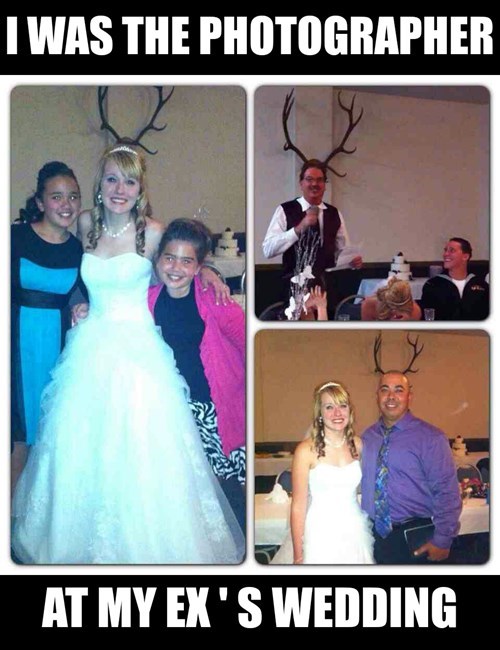 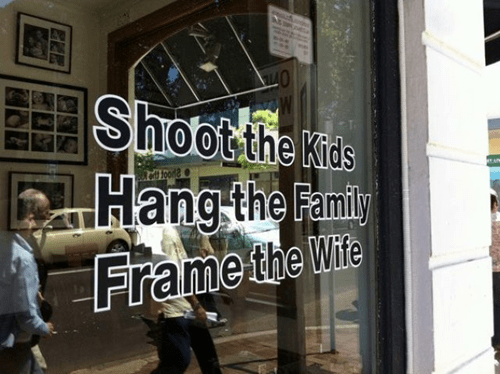 I'll Shoot You at All Your Special Events 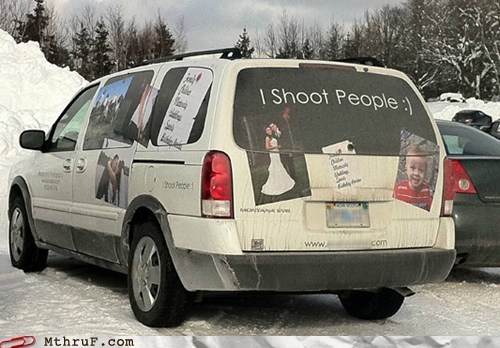 Weddings, birthdays, and even funerals! 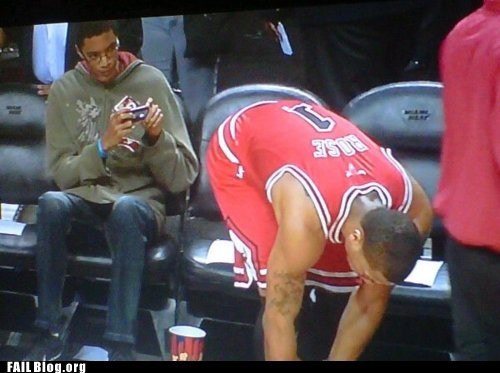 Trusting Wal-Mart To Be Your Photographer FAIL

Judging a Book by Its Cover 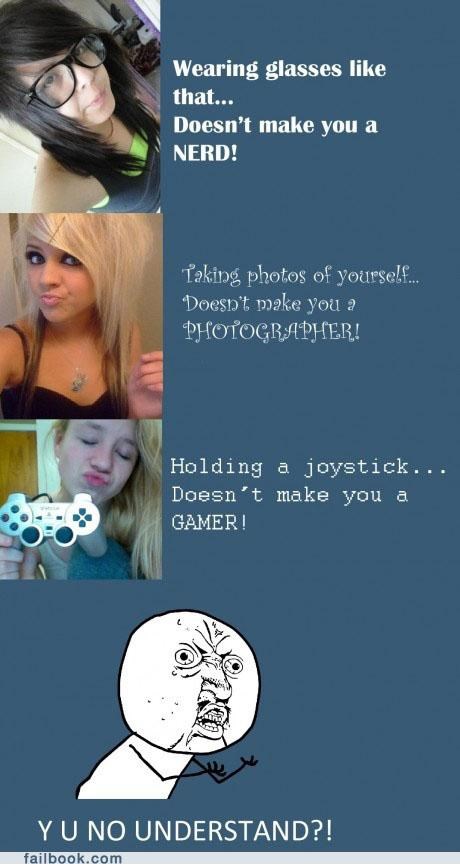 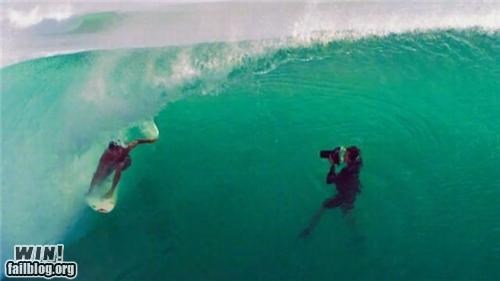 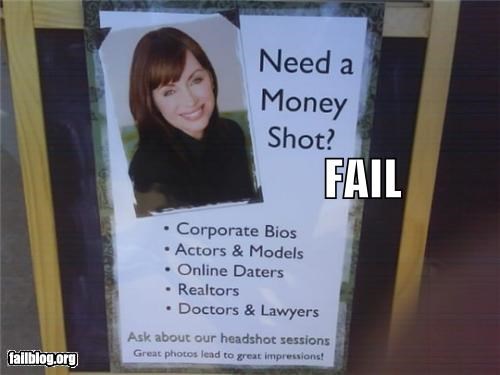 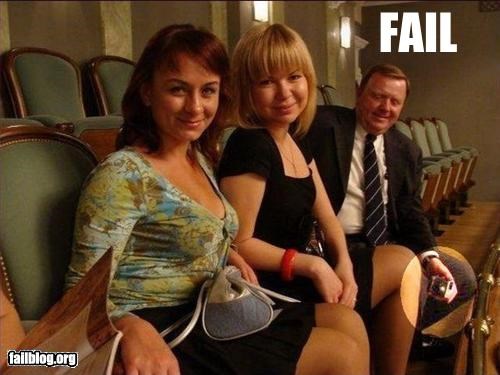