Unlike Jon Snow, Siri Knows Everything About His Parents

Seriously. Ask her yourself! 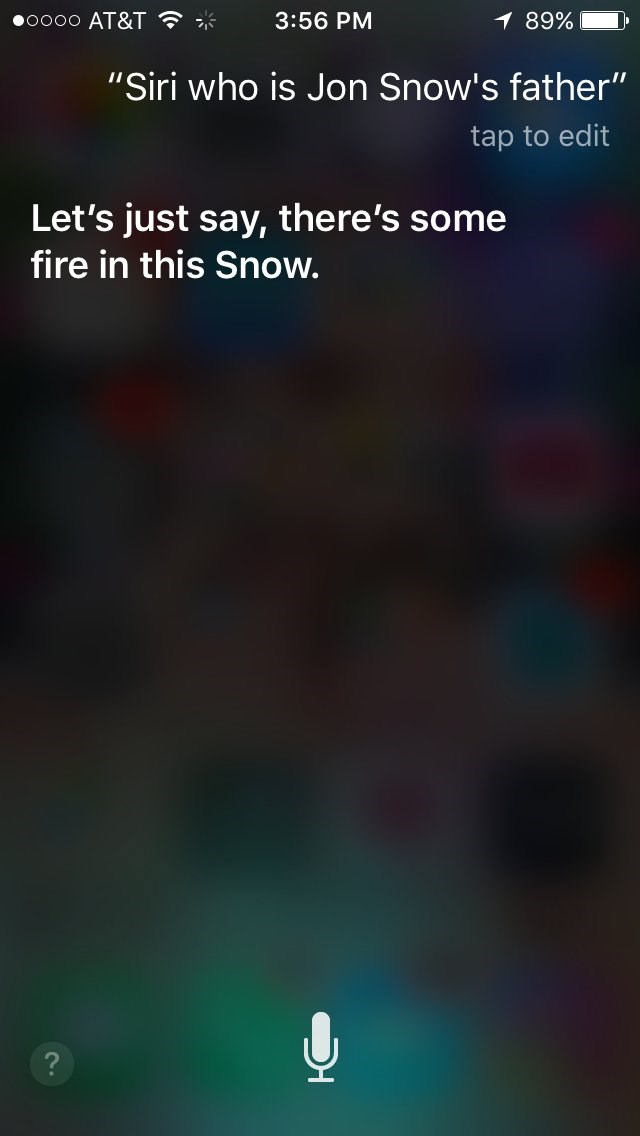 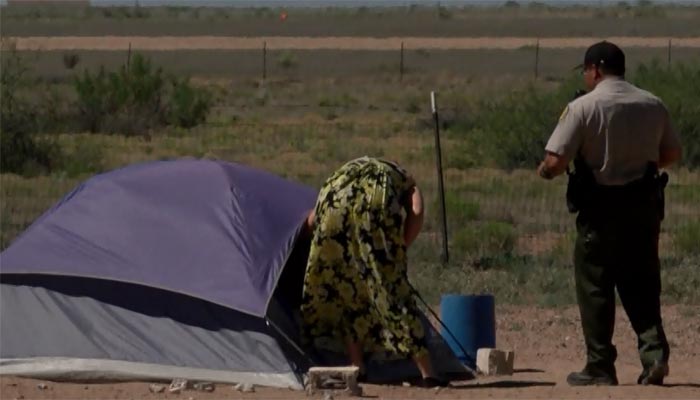 College Advice: Don't Tell on Yourself 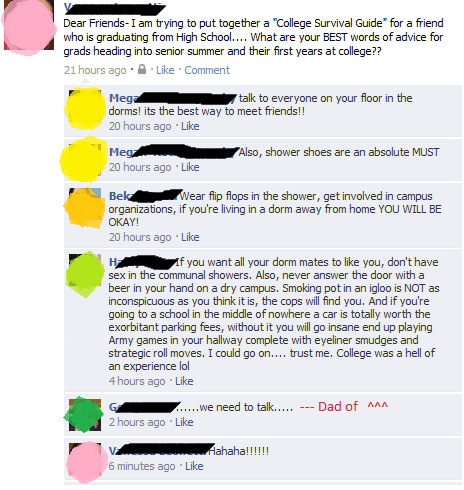 There was a problem rendering this video - it may have been deleted.
Via Nenphis
Repost
Recaption

When you're a parent and your kid passes out next to you, I guess the only responsible thing left to do is laugh your ass off at them. #DadOfTheYear

That's Why I Use It Every Day 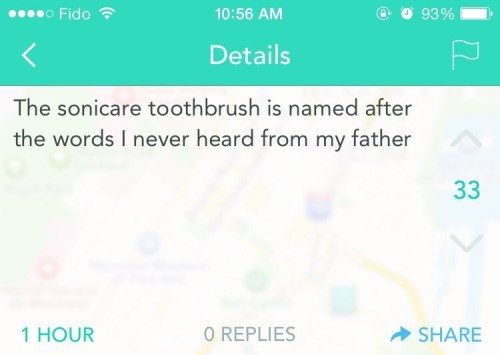 At least my dentist is proud of me...

I'll Get Up When I'm Ready 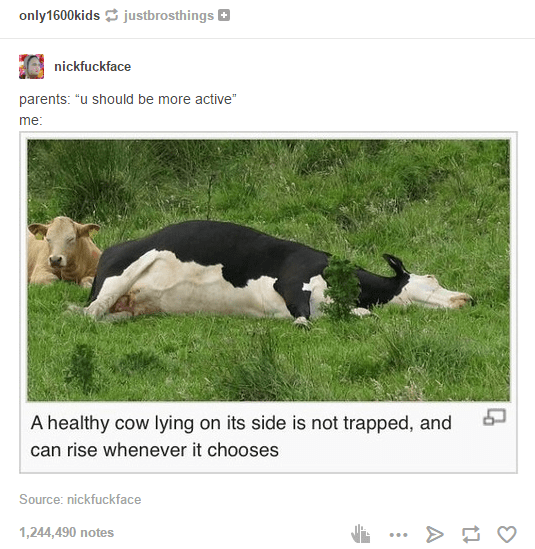 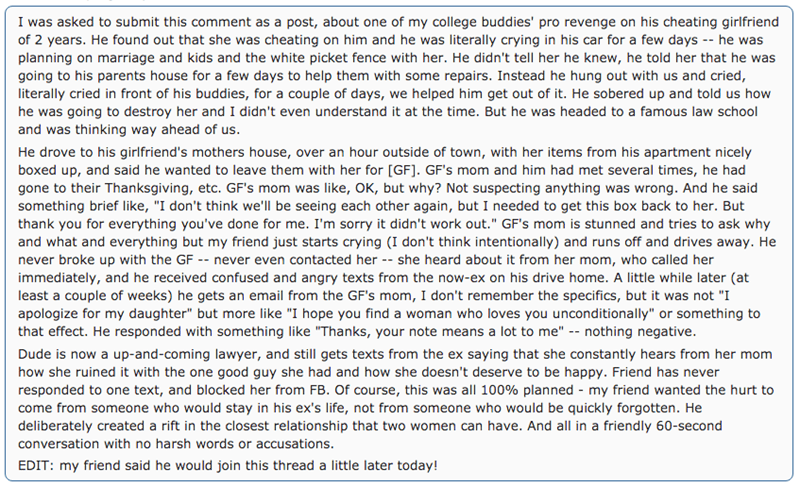 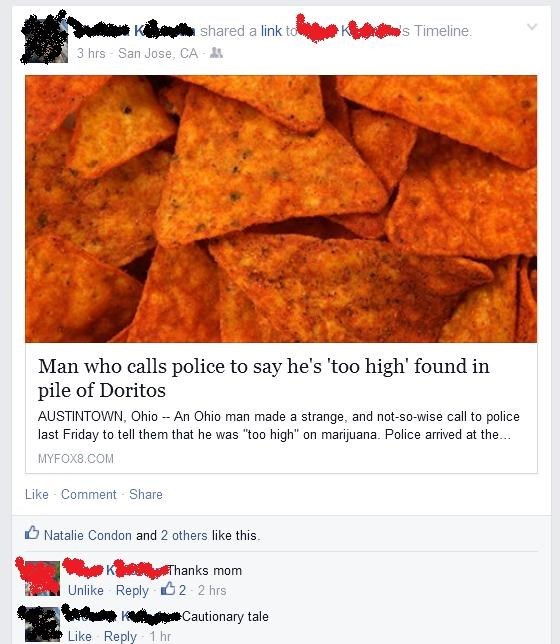 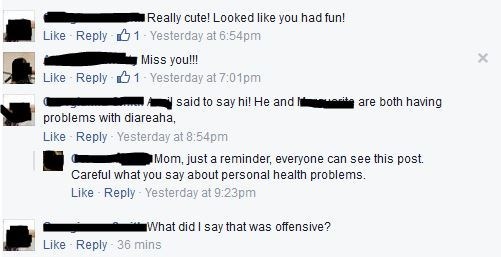 Parents are normally right. They just are. If you've reached an age where you can realize this, Congratulations! You are officially an adult. If you haven't realized this yet, maybe these "sh*t, my parents were right" moments from Reddit will change your mind... 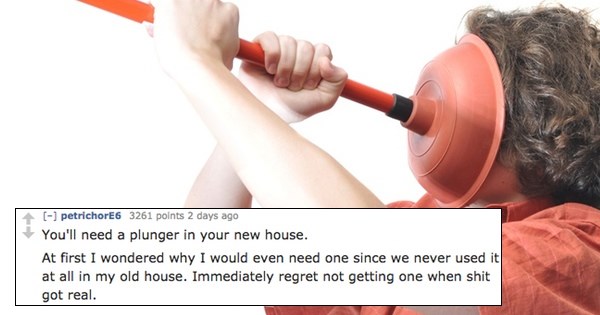 We Know That Feel, Martha. It's Universal

Via aantoinetripletts
Repost
Recaption
Comments
The Daily What
Favorite

White Privilege of the Day: Watch the Caucasian Man Who "Settled" Brooklyn Scream at Parents About Their Stroller

Via Metro US
Repost
Recaption

All you white people who live in Brooklyn, now you know whom to thank.

This enraged guy was filmed straight up screaming and threatening the lives of a couple who pushed their stroller into him while he was out for a run. In the middle of his anti-yuppie rant, he loudly took credit for 'settling' Brooklyn for white people like them.

In an interview with The Gothamist, the man who wants to remain anonymous at least has some shame about the episode.

The man who was recently caught on video berating a couple after their stroller hit his leg has not yet watched the video of himself shouting about how he "settled" Downtown Brooklyn for other white people. "I'm not gonna watch it, I understand it's probably ugly, and I'll feel embarrassed about it," the man told Gothamist. "I can't stand to watch that stuff."

He explained his side of the events that went down when the stroller hit his leg:

"The woman is talking over her shoulder to her husband, and doesn't notice," he said. "So I said a snarky thing, which the brothers say to me when I bump into them, which is 'excuse you.' We all know that's acceptable in New York. It's a little dicky, but that's what people say."

Instead of apologizing or acknowledging the faux pas, B.A. says the woman "starts screaming at me, 'F*ck you! Who do you think you are?' Then the guy starts screaming at me, 'F*ck you,' and starts coming at me with his fists like this. Now as soon as the guy comes at me with his fists, I'm telling you, if you come at somebody with your fists, be prepared that [the other person] is going to put their fists back up."

If there is any leeway you can give this guy, it's that the supposed run-in with the stroller did leave a mark. Still definitely not an excuse to claim ownership of bringing white people to Brooklyn.

I don't even know where to start with that.

Paying For Your Parent's Mistake 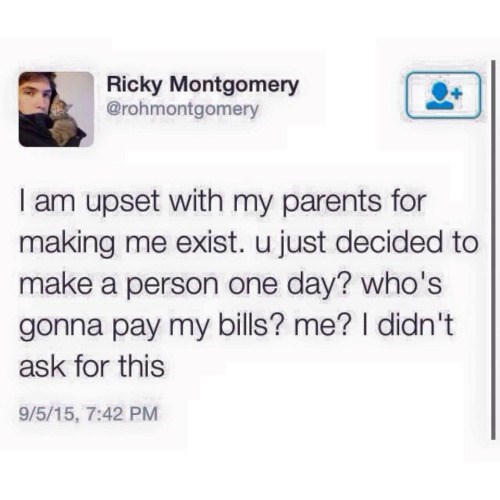 Scenic Moments Half-Way Around the World 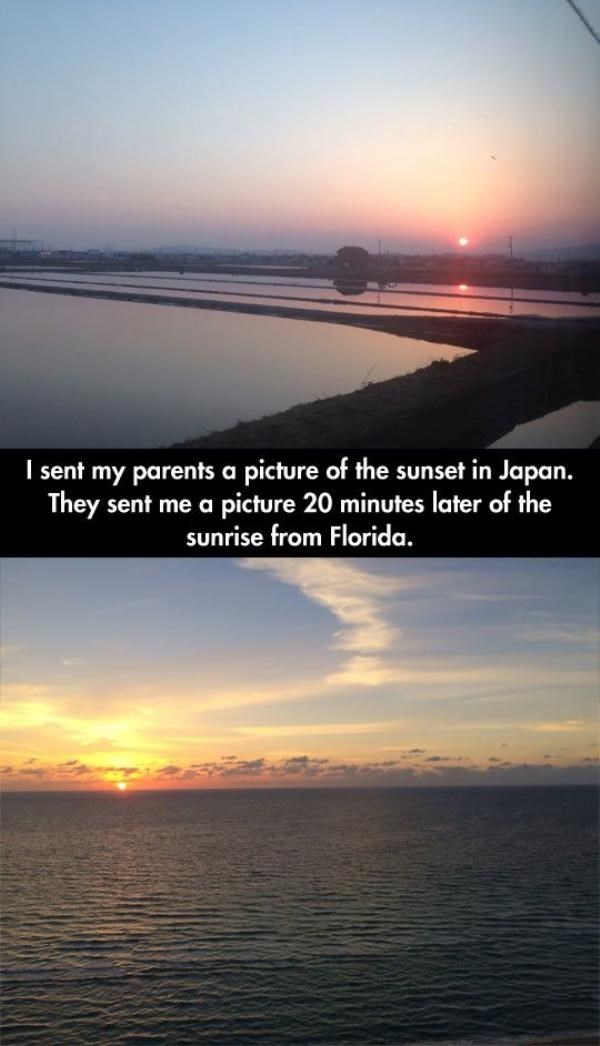 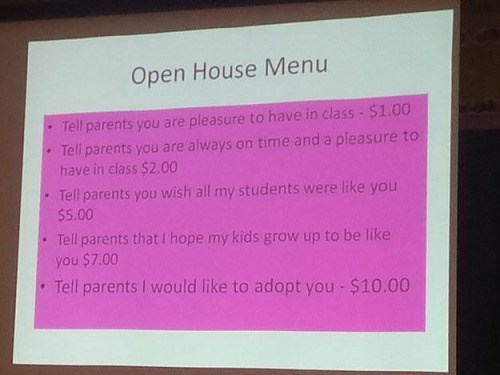