Because we live in the weirdest time line, there's a whole Subreddit devoted to people eating oranges in the shower. Why? Because oranges are messy and people need their Vitamin C.

According to The Verge, "The Shower Orange is an extension of the treatise of the Shower Beer. A food or drink item that is good when consumed outside the shower (and does not disintegrate when wet) will be even better when consumed within the shower. In this instance, the shower not only enhances the original fruit, but actually solves its inherent sticky problem."​

I just think it's gross and weird. What is going on, Earth? 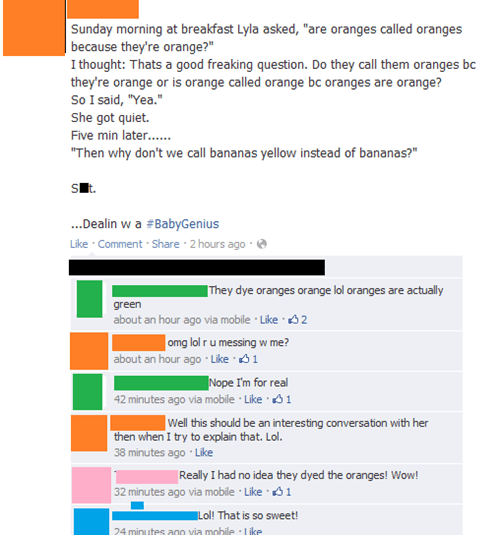 It IS a Vegetable After All 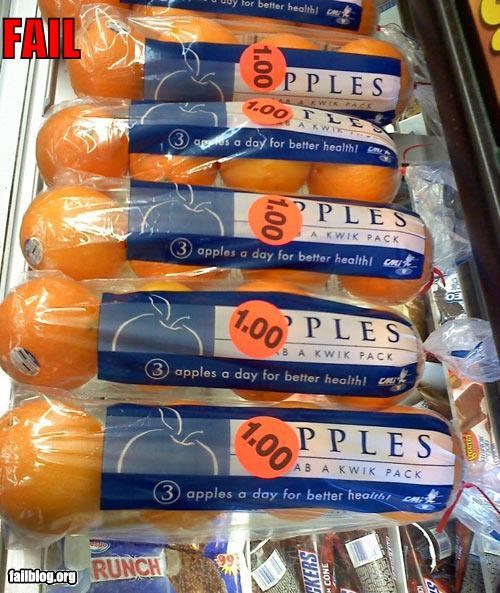