The intentions that went into preparing this post-one-night-stand breakfast were the purest of heart. A breakfast, what's the harm in that? Apparently a whole lot. Yes, especially when almond milk is invited to the bleary-eyed party. This poor guy found himself entering anaphylactic shock after unknowingly drinking down some almond milk. Who knows how this will shake out? Apparently there's no communication right now, but maybe there's some romance yet left to salvage. 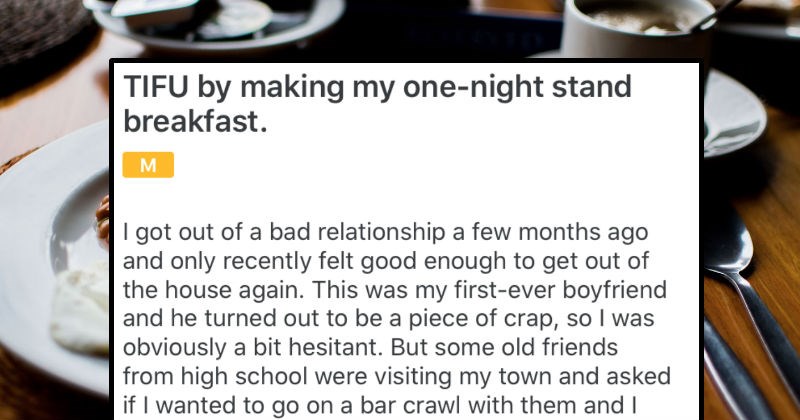 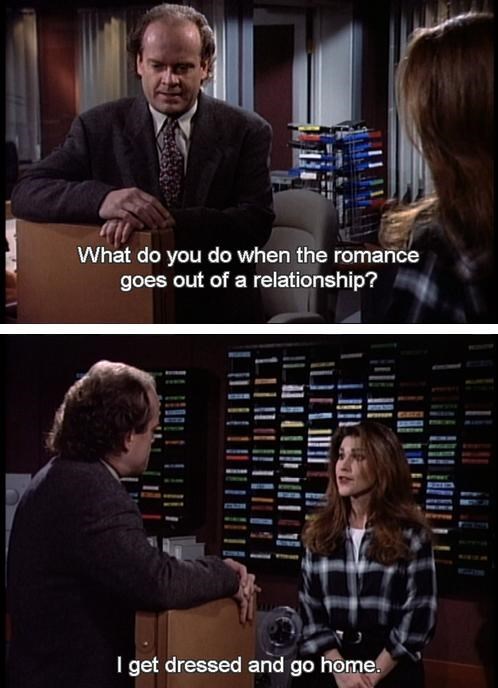 You Too Can Have One-Night Stands Via Your Crock Pot 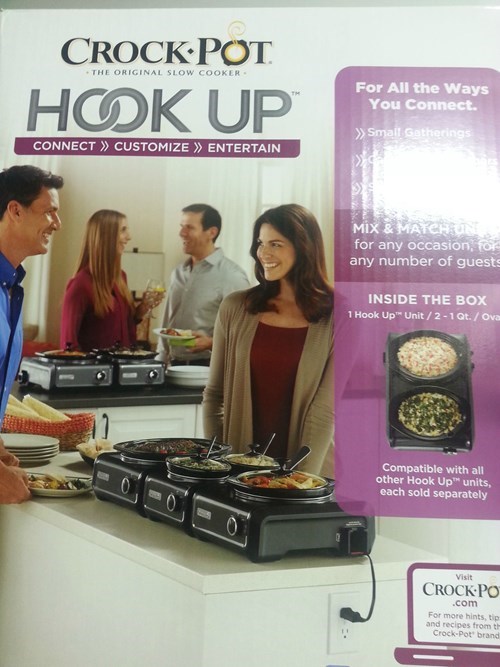 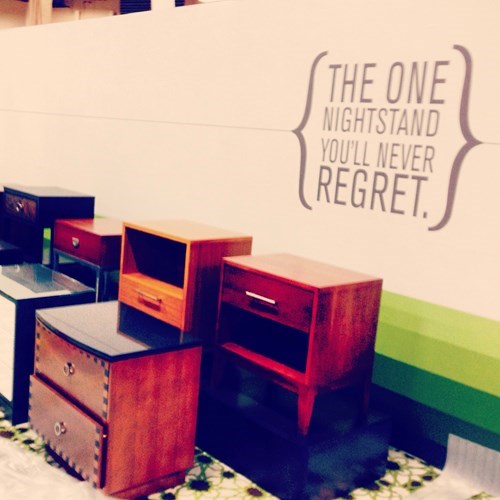 How to have a One Night Stand

Easier Than Finding a Date 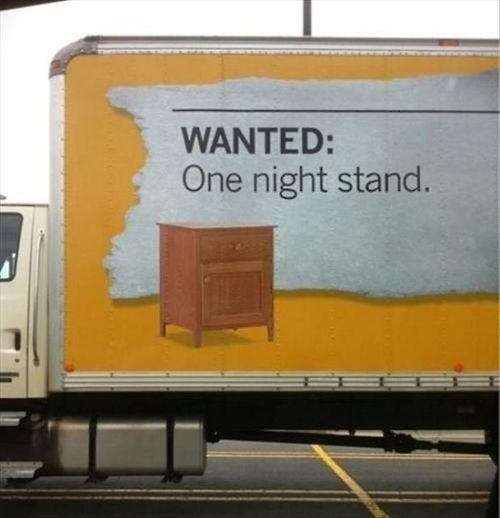 Oooh, You're in Trouble Now! 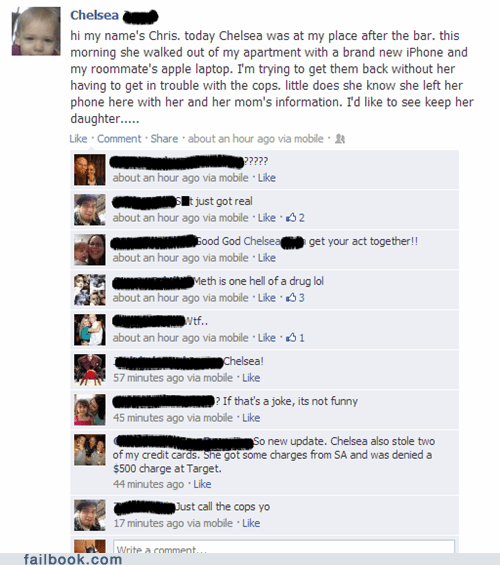 It's Much More Effective 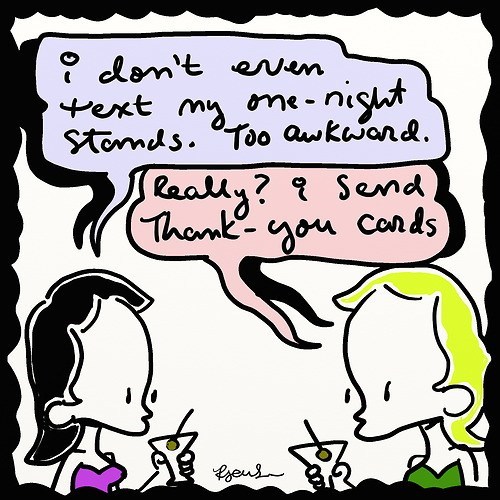 What He Says is Tru 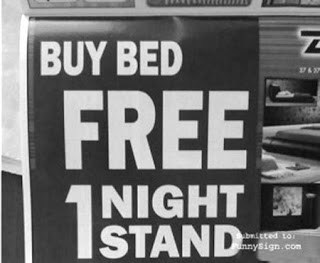 Step Out of Those Drawers for Me! 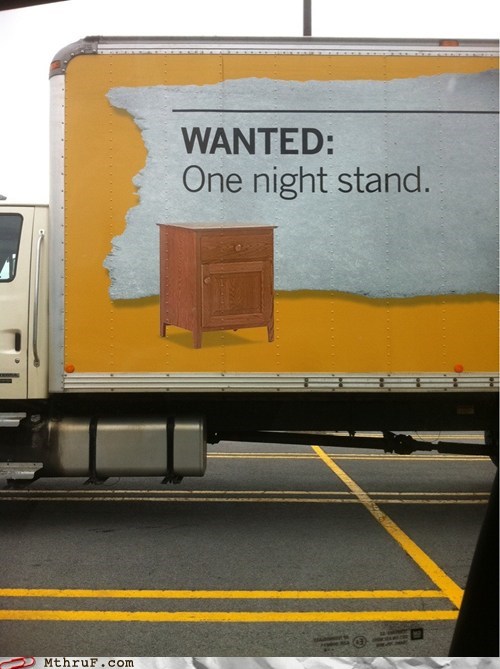 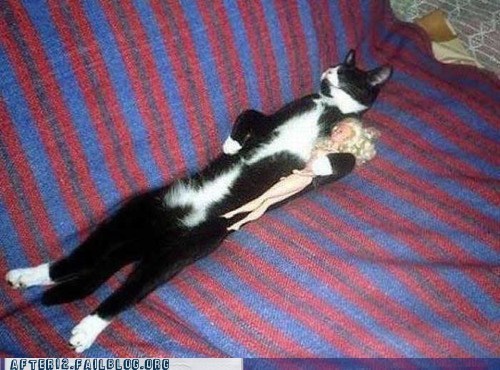 You Never Forget The Important Details 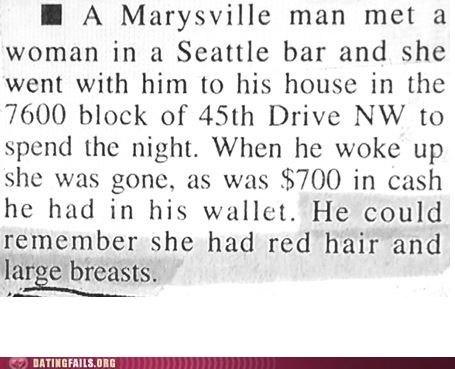