It's a right of passage, cracking your phone screen. Why, when your children ask you about the day you became an adult, it'll probably sound a little something like this:

"Ah, shit. Screens cracked, and I still have six months before my upgrade. Maybe my mom can give me one of hers."

We've all been there. But apparently, a phone is being resurrected to help fix all that. The indestructible Nokia 3310 in all it's brick-like glory might be relaunching at the end of February, according to The Verge.

That's right, all your old favorite features might be back: hard to break, long battery life, Snake II. Plus all your friends will be so jealous that you aren't spending your entire life staring at your phone.

Needless to say, people are pretty excited about this:

Joy to the world, the Lord is good as the #Nokia3310 is set for relaunch.

Nokia 3310 is making a come back? Doesn't everyone still have 1 in the draw in the kitchen that's full of batteries, random keys and stuff?

Quick and topical idea for @OneMinuteBriefs advertising the return of the #Nokia3310. #advertising #copywriting pic.twitter.com/kjlslvcOz8

Your Old Nokia May Be Strong, But It's Got No Chance Against This Hydraulic Press

You Could Take a Nokia to Hell and Still Phone Home

Bet your iPhone couldn't do this!

Nokia Phones Aren't Indestructible, but it DOES Take an Anti-Aircraft Gun to Take One Out

Ahhhhh I See What You Did There 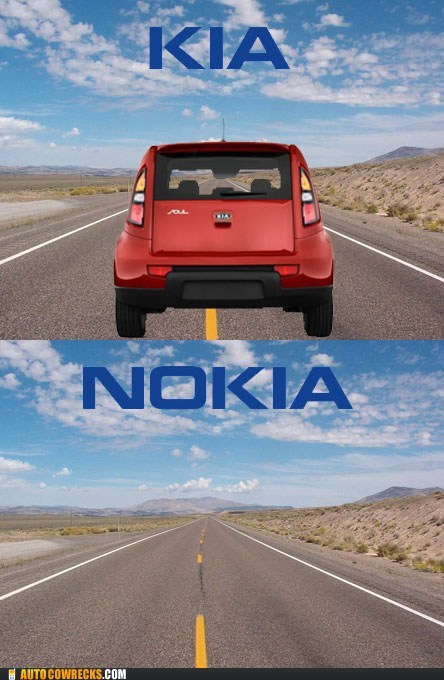 Hey you! Yes, you. The one that's sick of seeing iPhones everywhere and hearing their praises sung from mountain peak to valley. Revel in the superiority of an alternate product.

Sometimes You Just Need the Classics 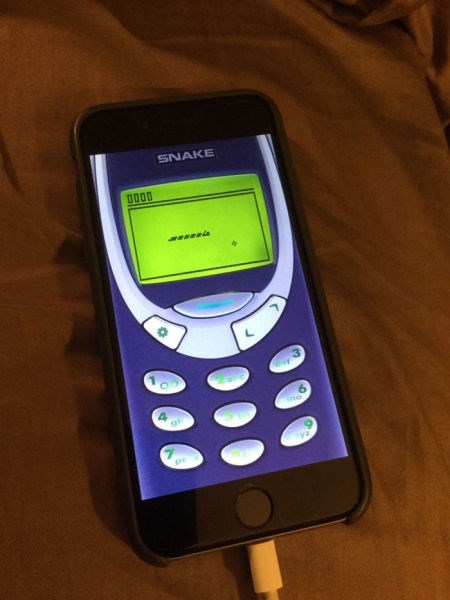 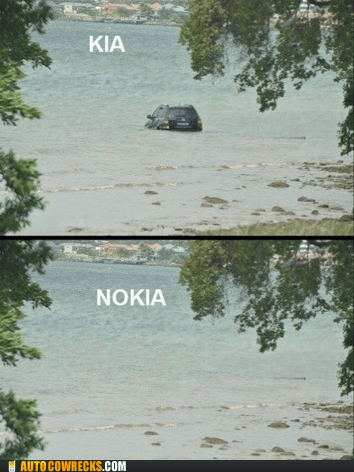 It kept falling into the earth's crust, sucking the lake along after it.

Someone Finally Achieved the Impossible 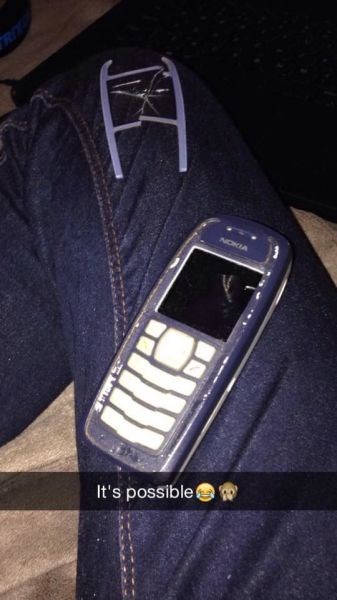 Old Nokia Phones Can Really do Anything, Including Music Covers!

When Even the Indestructible Needs Fixing 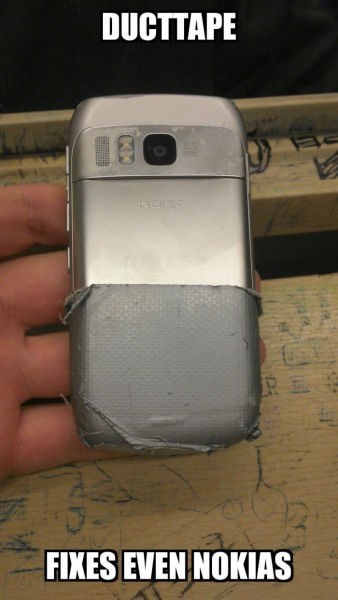 Your Love Is Unbreakable 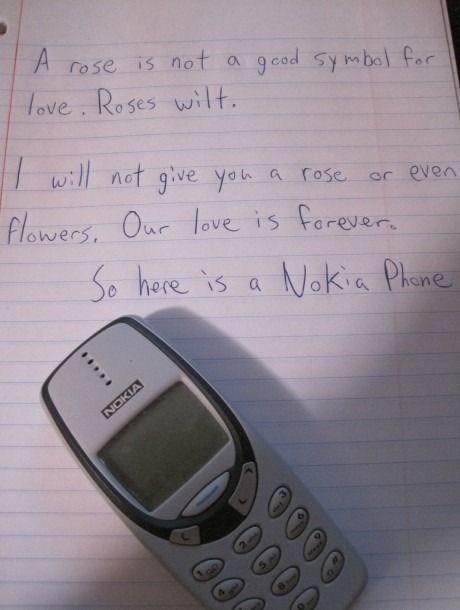 Triumphant Times Liars Got Called Out

Most Ruthless Rejections People Have Endured