The amount of creative inspiration that went into hatching up these equally hilarious and unique names for this collection of ambiguous Noah's Ark inhabitants is impressive as the mural itself. We're not sure where this ark is heading, but we were hard-pressed to find a dude that'd pass as Noah on board. He might have taken one too many hits and started to take some "creative license" with the piece when they had an "epiphany". But regardless, the tweeter has taken a completely unintelligible Noah's Ark scene, and given it meaning, that is a true feat. Next he should try to find the reasoning behind parents naming their kids with such unfortunate and terrible names. That will definitely be his next claim to fame, if he so chooses. 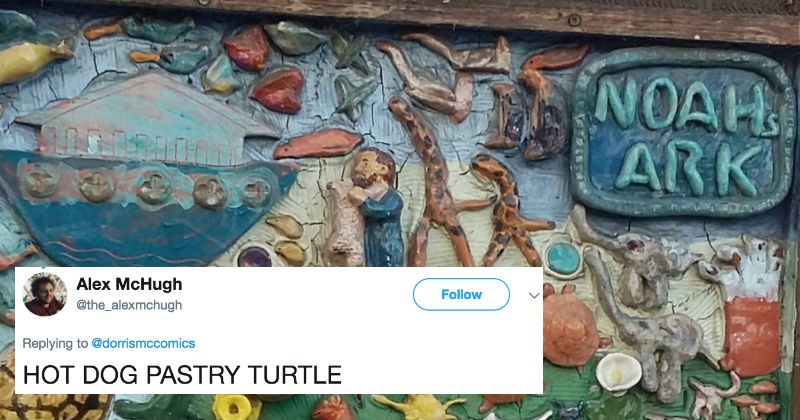 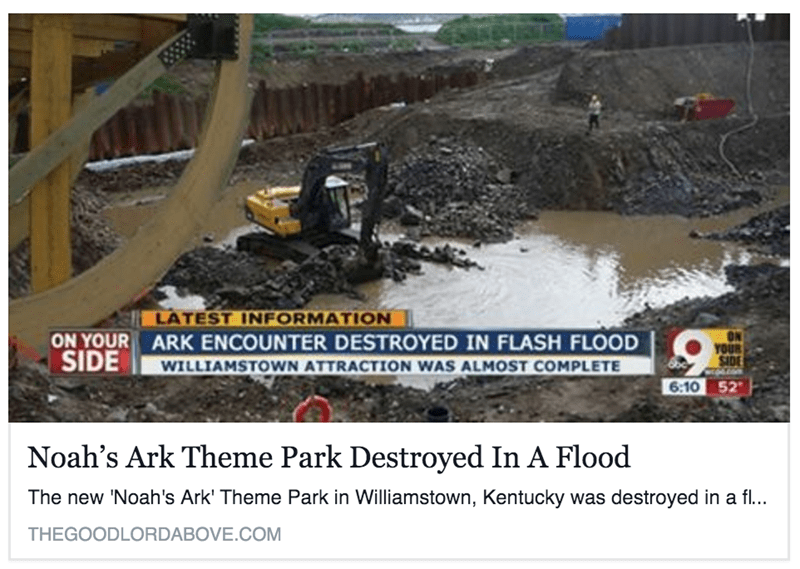 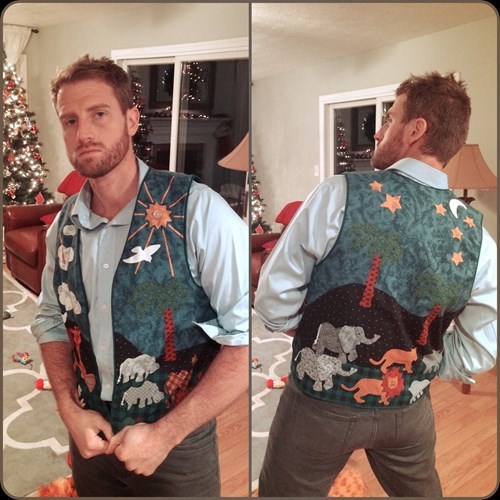 Must Have Been One Sharp Picture 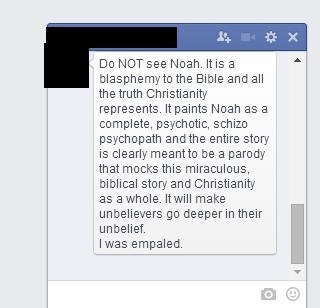 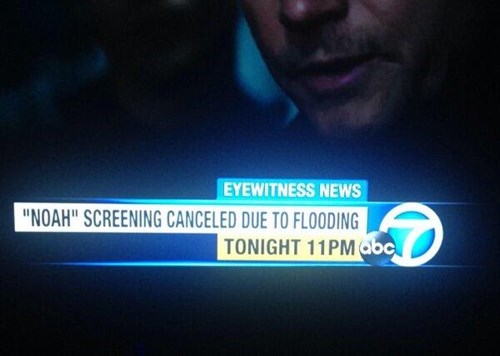 Noah and the Story of the Ten Commandments

So the Whole Noah's Ark Thing Was True? 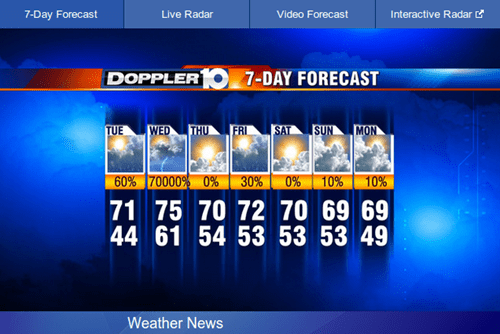 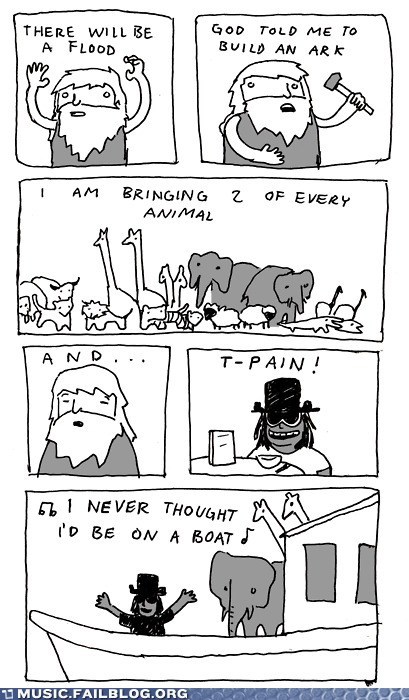 Monday Thru Friday: Are You Sure You Want to Delete C://Program Files/Dinosaurs? 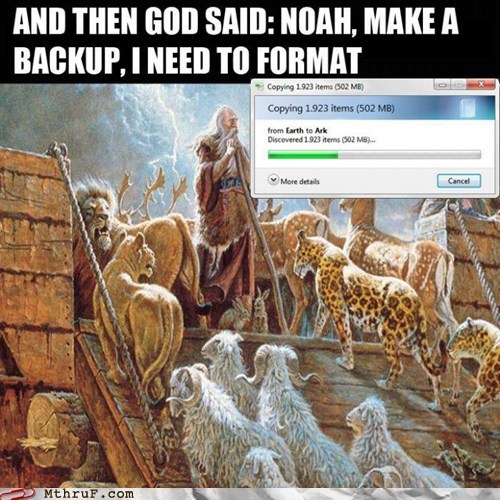