A Gorgeous Time Lapse of NYE in Times Square

The Empire State Building Lights Up for Christmas 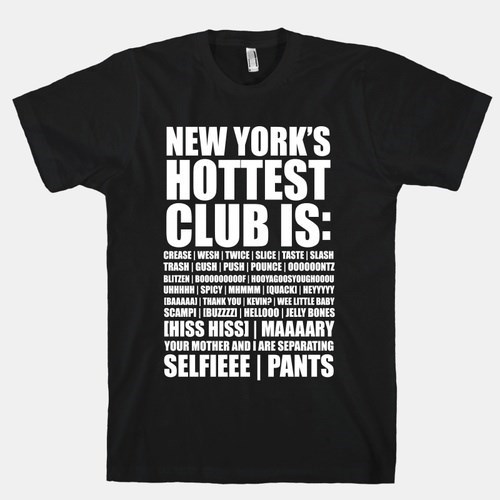 This Lap Around Manhattan is a Real-Life Speed Run

Previous records clock this lap around 26 minutes, but this brave (maybe a little stupid) driver managed to take the entire trip around in 24 minutes. Kick back and enjoy this sped-up video showcasing the whole thing!

You Shouldn't Have Done That of the Day: Instagram Photos Lead To Largest NYC Gun Bust Ever 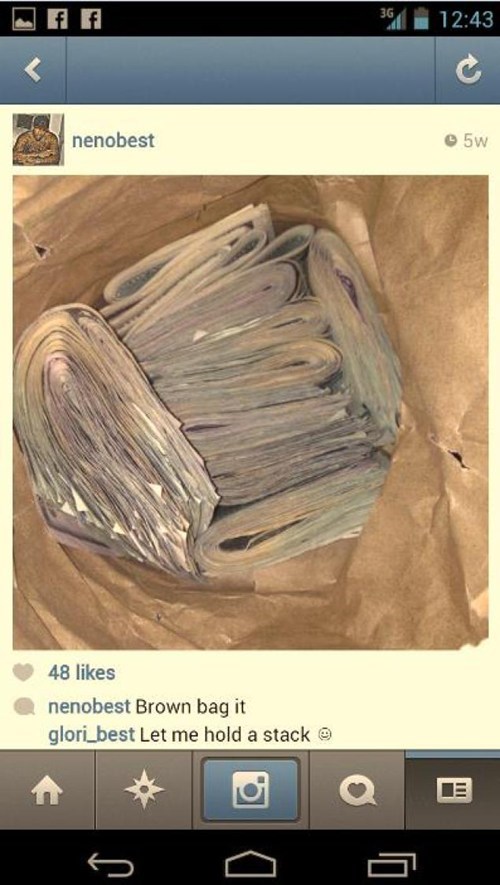 With all these stories about people digging their own graves on social networking sites, should we even be surprised that it was a self-incriminating Instagram photo that led to this week's major illegal firearm bust in New York City? According to the news, the NYPD began their investigation after seeing photos of old guns and wads of cash posted by Brooklyn's aspiring rapper Neno Best via his Instagram account, eventually uncovering a multi-state trafficking ring and seizing a total of 243 handguns, nine rifles and two shotguns in New York and South Carolina.

Would You Like a Massage With That Song Request? 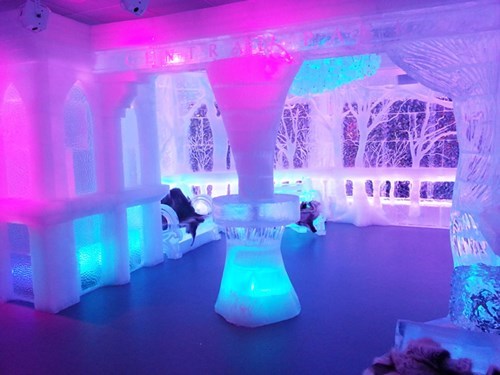 Not Something You Want to Advertise 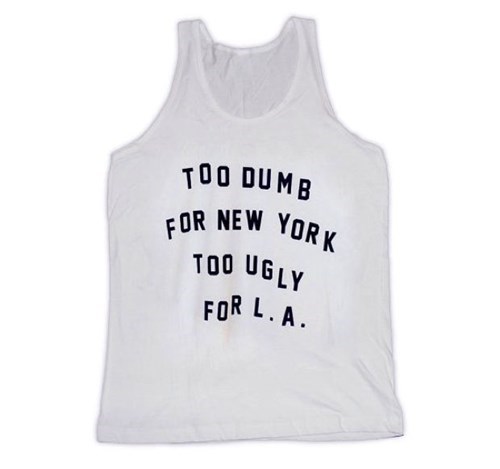 This Parking Space is Worth Fighting Over 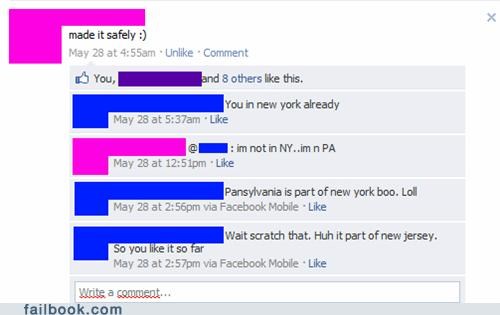 Manhattan-henge Only Comes Once a Year! 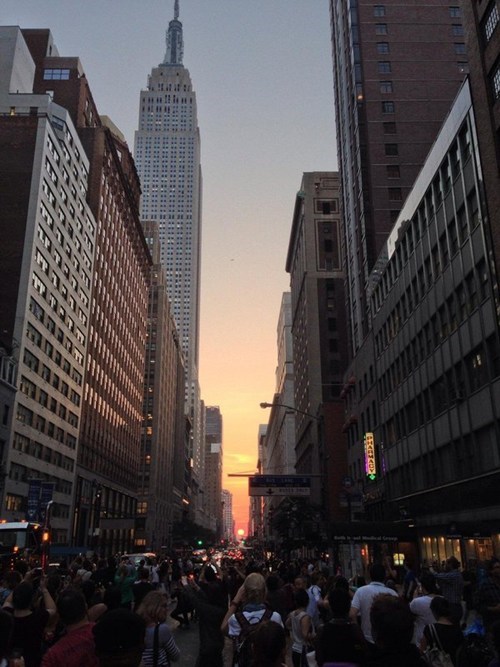 Once a year, the sun aligns its path with 34th street in New York, creating the coolest sunset you'll see in the city. 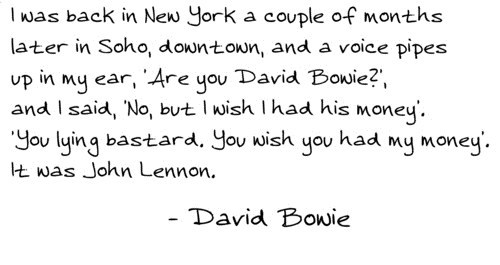 The Big Apple in SPACE! 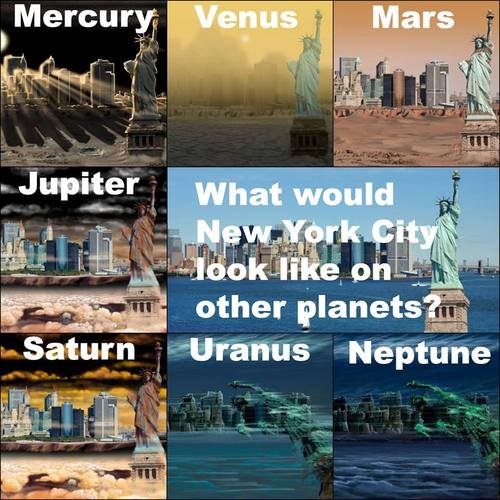 Improv Everywhere Turns the Clock Back on Time Square