Redditors are sharing the things that Americans are genuinely better at than the rest of the world. This is just the kind of thread that's bound to stir up some passionate debate. Are they really accurate answers, or just Americans getting all kinds of cocky about what they're good at. 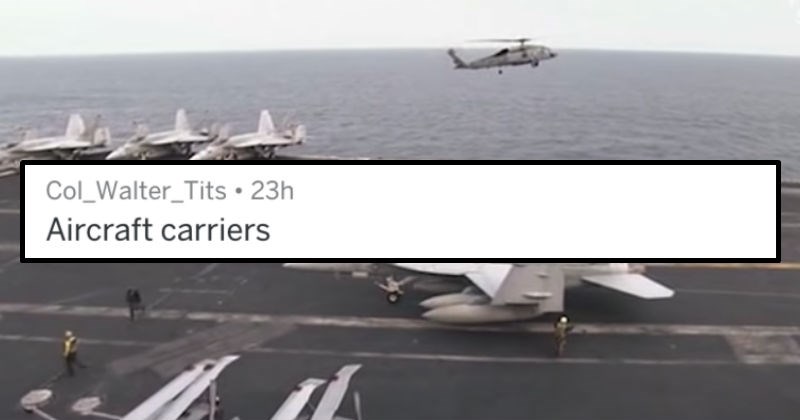 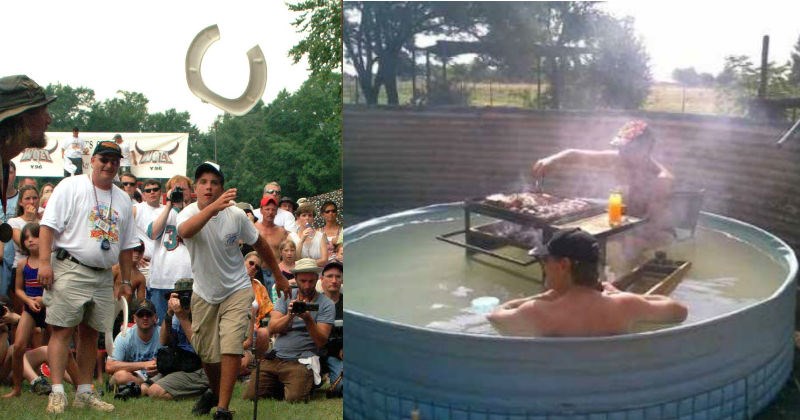 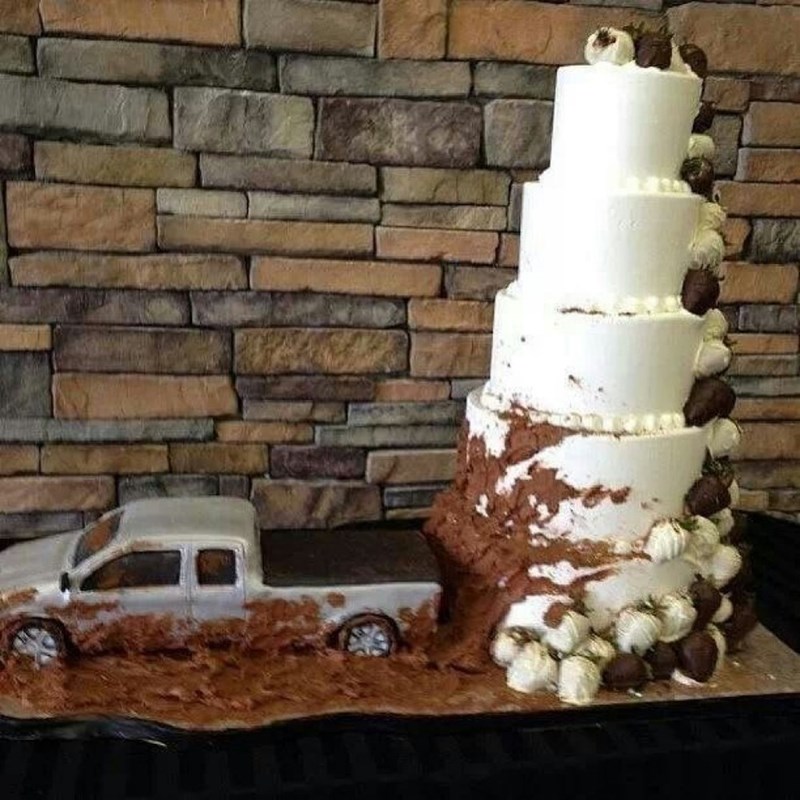 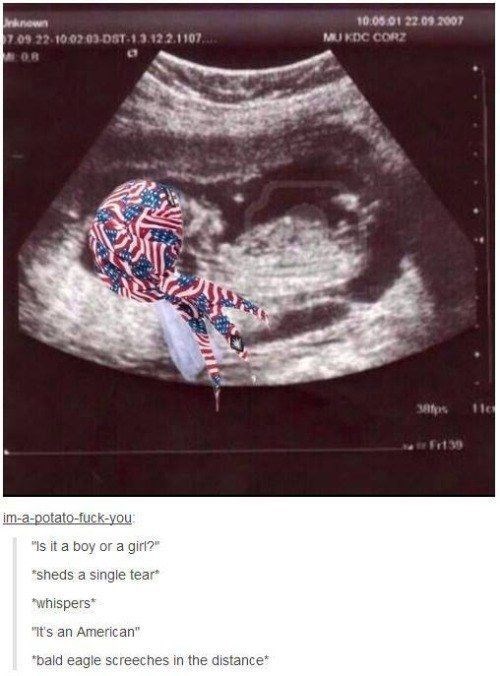 Most Patriotic Answer Ever 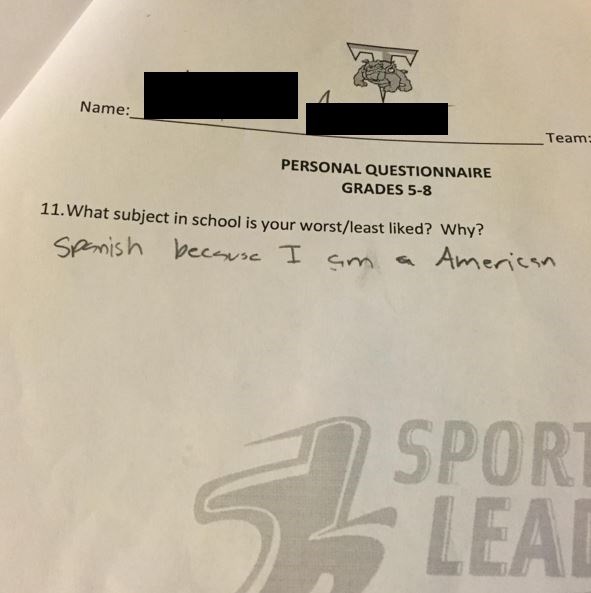 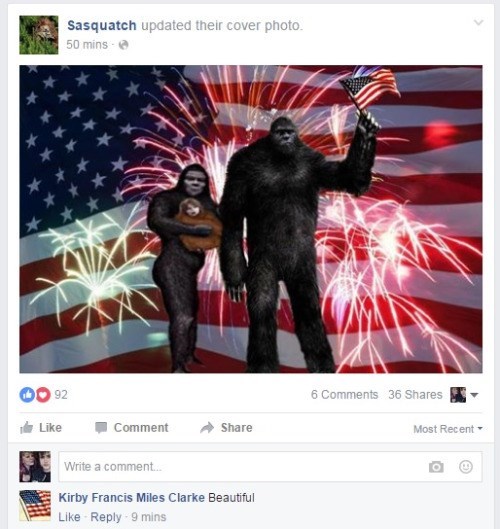 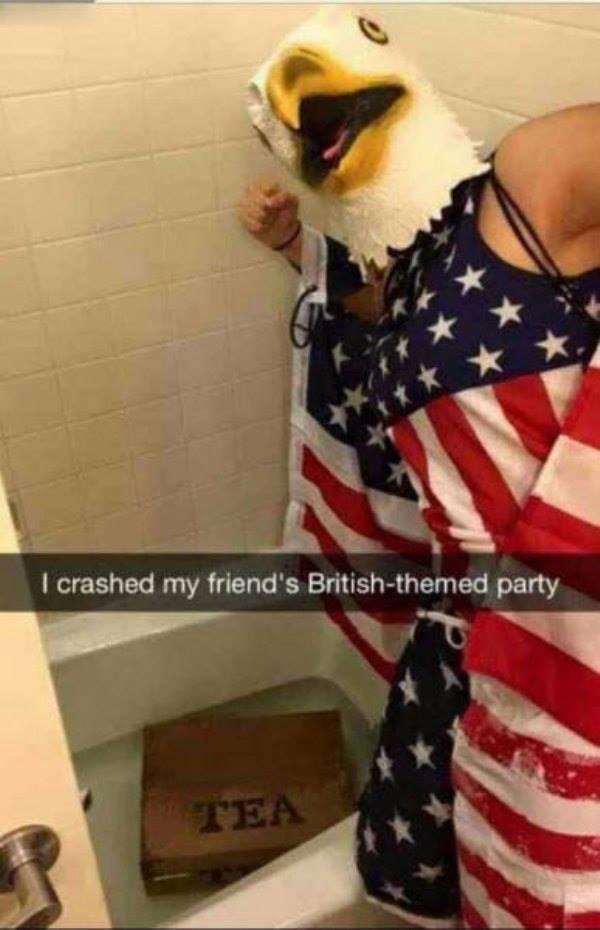 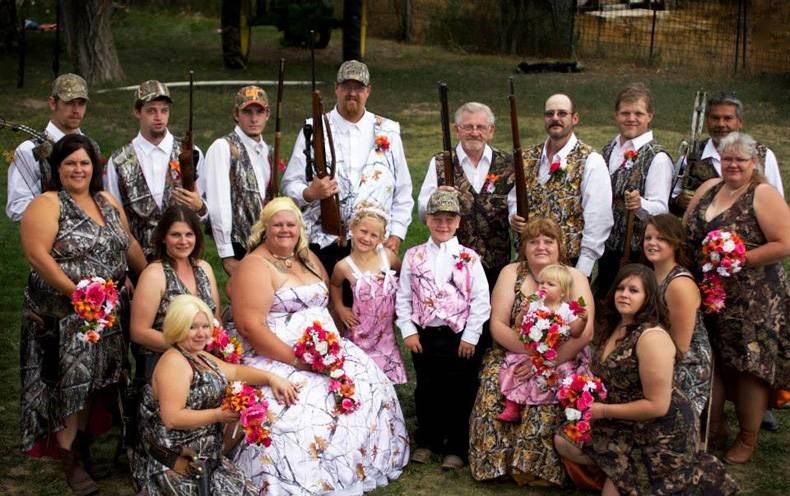 Via kholmes39
Repost
Recaption
Comments
Advertisement
The Daily What
Favorite 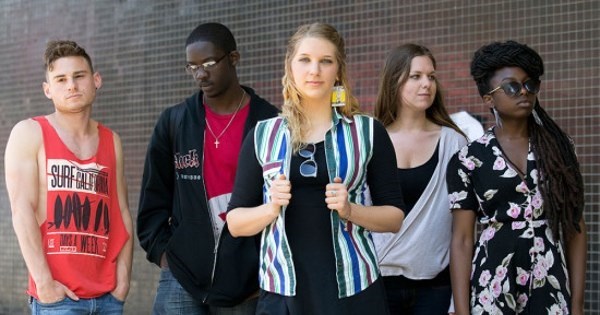 America: Land of the free and home of censorship?

A new study by Pew Research shows that American Millennials are far more likely to support the government banning offensive speech about minority groups than other generations. 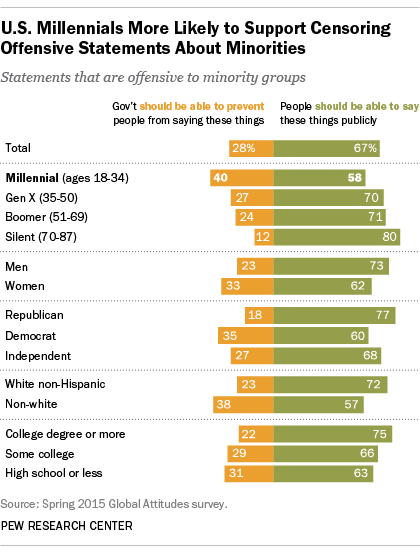 Although this statistic might be shocking to some free speech advocates, it really should be taken with a large grain of salt.

Nearly two-thirds of Americans still say "offensive speech" should be allowed. And out of 38 other nations polled, the median was 35 percent.

There's also a difference in education levels and support for limiting speech. Those with a high school degree or less are 9-percentage-points more likely to support censorship.

You can draw your own conclusions with that last statistic.

You Might Love America, But Not as Much as These Rednecks Shooting an Oldsmobile in a Pasture

KFC Philippines Just Created the Most 'Murican Pizza Ever

Nothing Says Freedom Like Shooting the Star Spangled Banner