Retrace Your Steps In A Straight Line 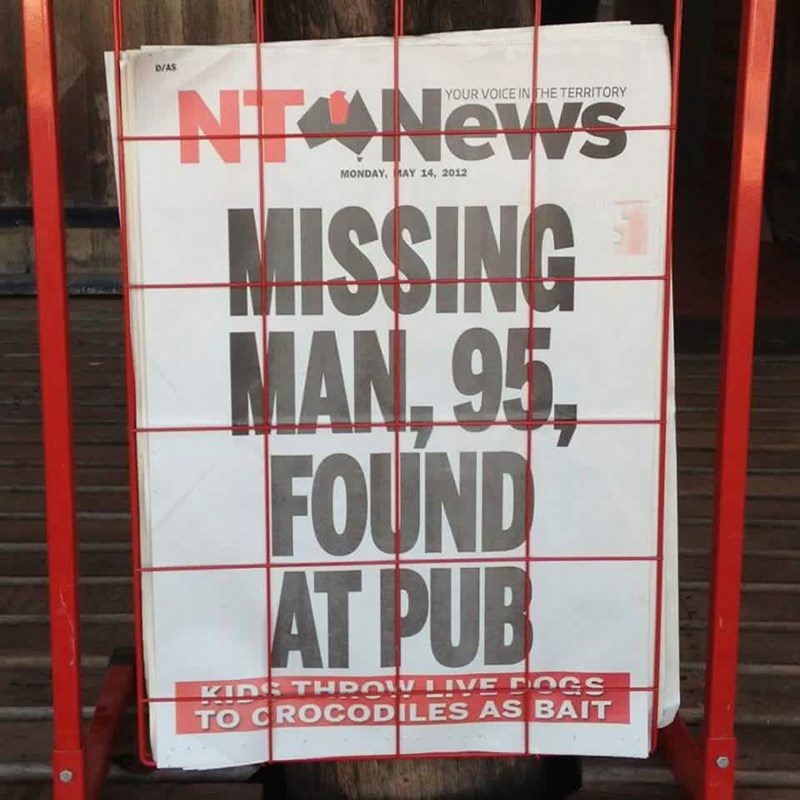 And He Was Never Seen Or Heard From Again 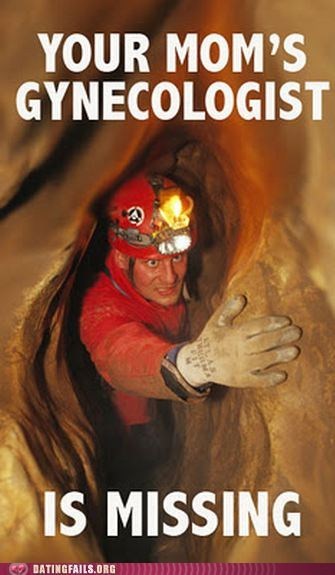 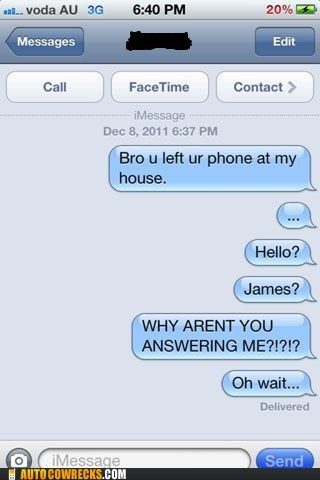 Is This a Last Known Photograph? 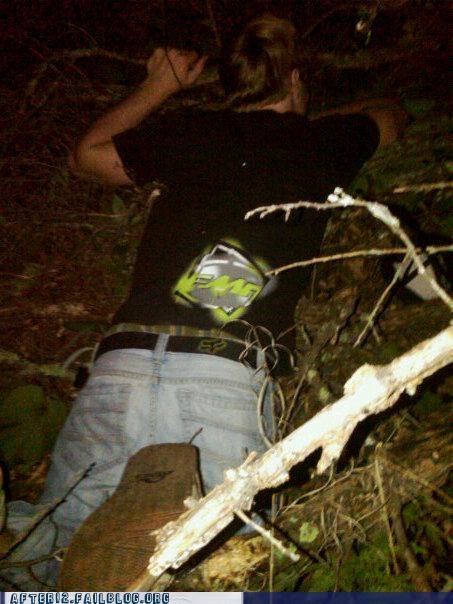 Are People Taking Them Home? 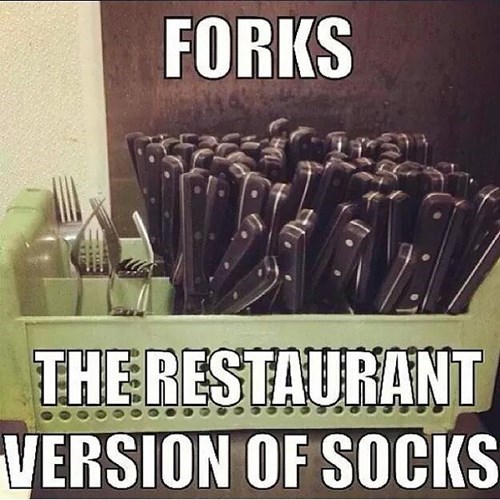 Via Croxley Brooklyn
Repost
Recaption
Comments
The Daily What
Favorite

Mystery of the Day: Some Texans Have Literally Lost Their Minds 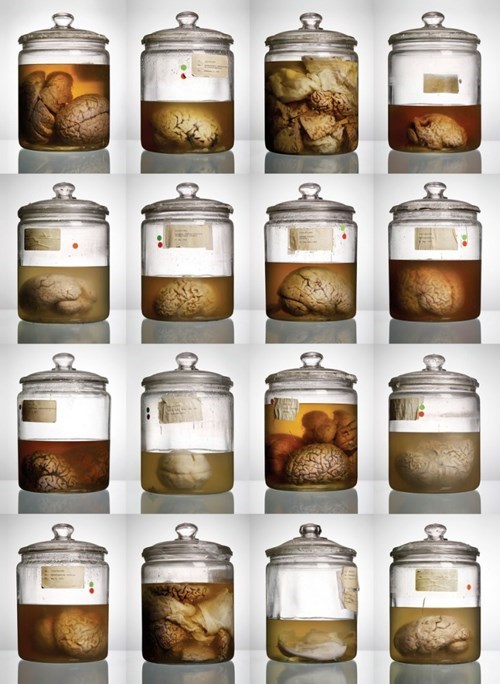 About 100 jars of human brains went missing from The University of Texas at Austin years ago, and the school kicked off an investigation this week as to their whereabouts.
The brains were originally transferred from the Austin State Hospital and were collected from various autopsies dating back to the 1950s. The jars are each labeled with a date and a diagnosis.
The collection includes schizophrenics and one even belongs to Charles Whitman, the sniper who killed 16 people on campus in 1966.
A renewed interest in the mystery was sparked by the recent release of a new book called After news of the the missing brains spread online, it was reported that the brains ended up at University of Texas in San Antonio, but this turned out to be incorrect, according to the New York Times.
Have you seen these brains?

What Would You Name a Laundromat? 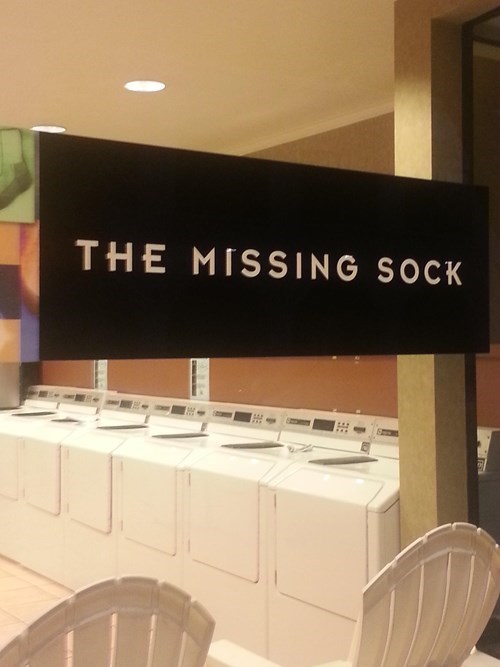 I Suppose It Does 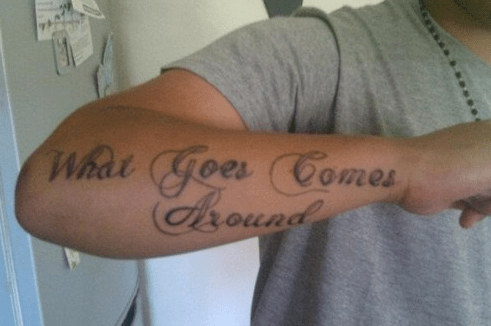 Your Sense of Style Misses You. 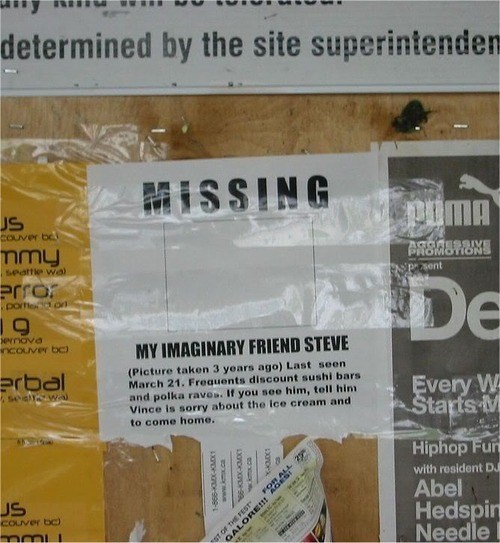 Can't Argue With That WIN 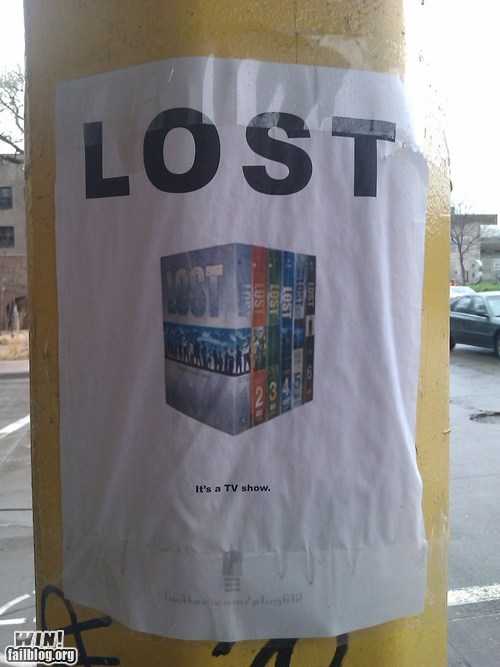 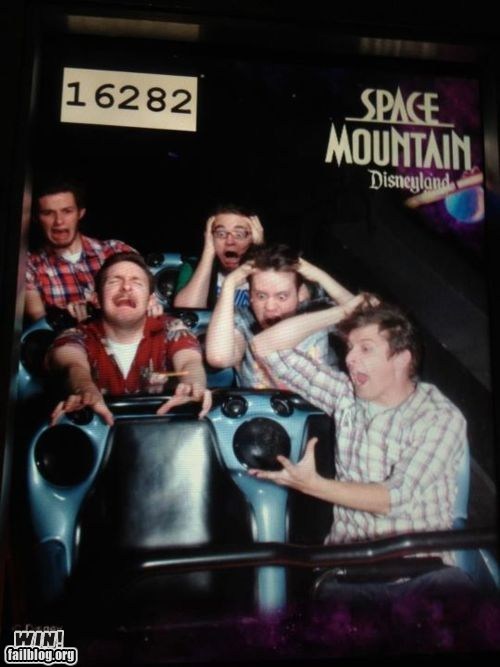 Oh Love, How Fickle Art Thou 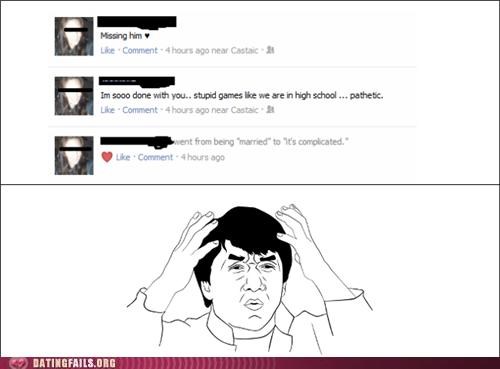 We Have to Search Deeper 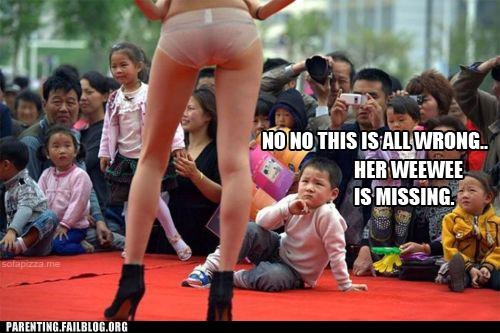