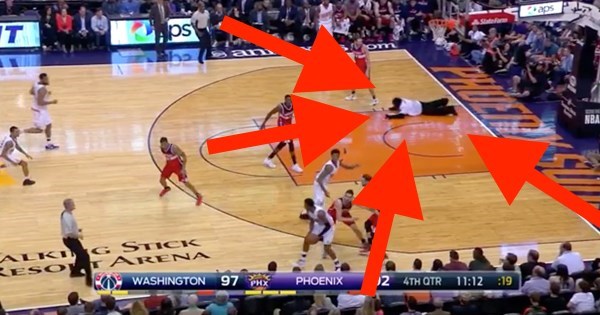 There are few things in this world I love more than a good mascot fail. You get top points if that fail is performed by Clutch the bear, the infamous bear mascot of the Huston Rockets, who's the best.

This one's pretty good, too, though. During the Phoenix Suns-Washington Wizards game last night, a guy in a gorilla suit did a little slip and slide onto the court for some reason. Check it out:

i can't stop watching this pic.twitter.com/LRphUzEsuw

Everyone seems to like it. And why shouldn't they? Mascots are the best.

@outsidethenba @RandBall Can they make a 30 for 30 on this clip overnight?

@JSonSalesforce @outsidethenba 😂 this crackin me up man, def a 1st

@outsidethenba pretty sure the Gorilla is just reenacting the defense in this game or lack there of.

Some Mascots Were Injured in the Stomping of This Landing

Meet "Flamy"... A Mascot Created to Help Children Who Are Burn Victims 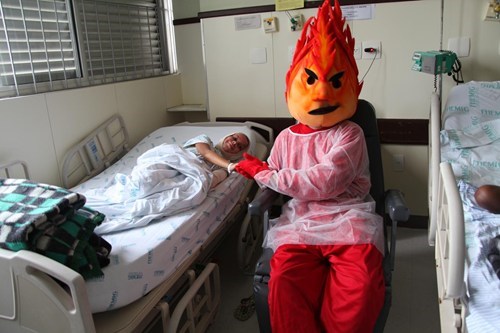 Who thought this was a good idea?

School Mascots, How Do They Work?

The Big 10 college mascots put aside their rivalry (Ha! Just kidding. They were obviously nowhere near each other during shooting) to make a college-themed version of that song we're totally not sick of yet. Is a stadium routine coming next? 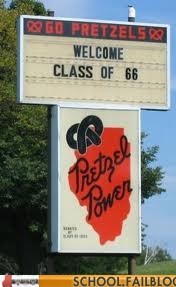 I really hope this school has a powerhouse badminton program, because why the hell not. 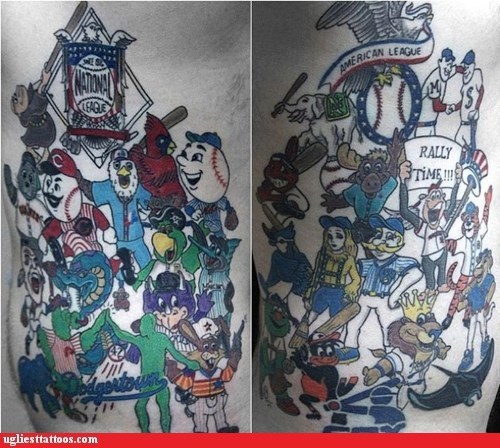 He better hope that Major League Baseball doesn't plan on adding any expansion teams in the near future. 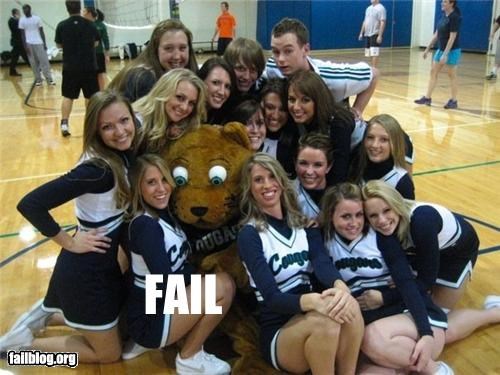 Liars That Got Called Out Online For Their Shady Antics

The Most Unprofessional Things People's Doctors Told Them