23 Attempts That Got Caught up in a Whirlwind of Failure 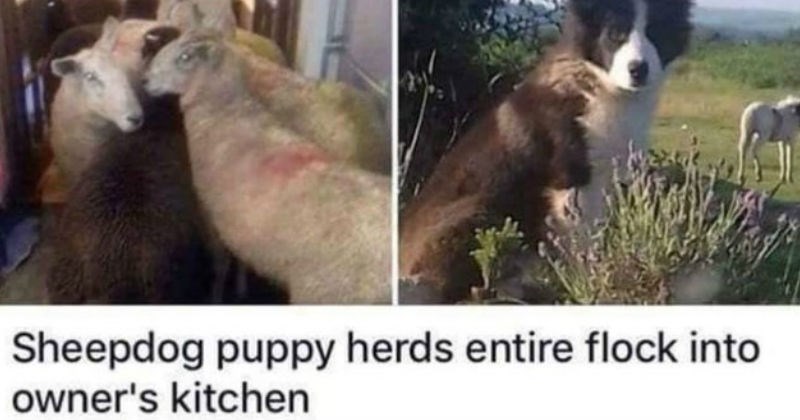 Black Panther Star, Michael B. Jordan Has A+ Response To Twitter Troll

Michael B. Jordan was not having ANY of this belligerent Twitter trolls bullsh*t, when they came at him about his lifestyle choices. A word to the wise, don't f**k with Killmonger. 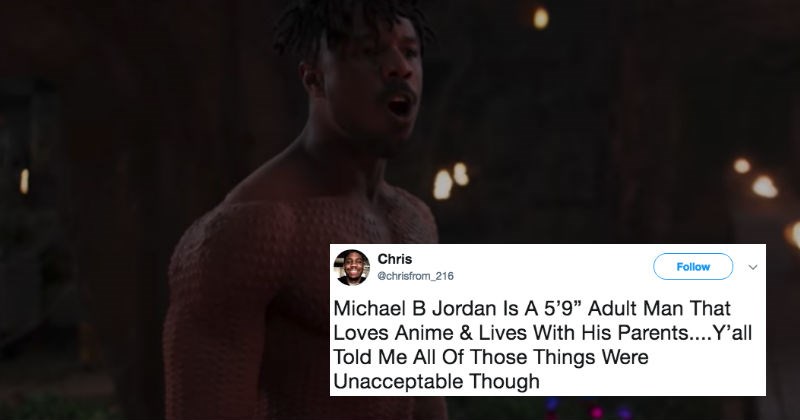 Spooky Water-Saving Mascot Will Make You Want to Waste Water

His name is Splash and he exists to teach kids about the real threat of Cape Town running out of water. By the look on his face he looks like he's the one responsible. 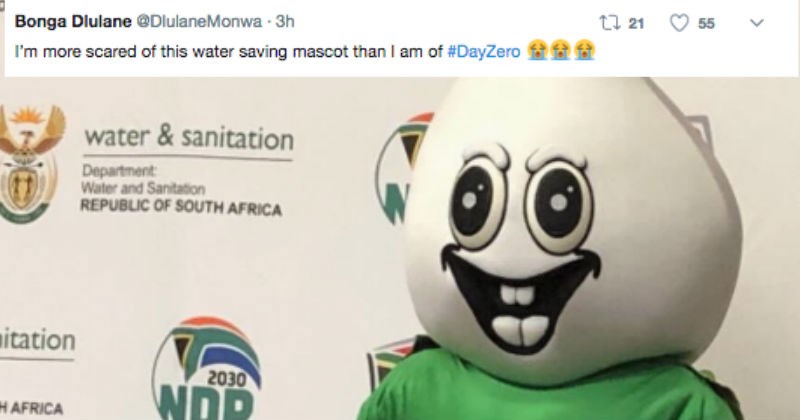 There's No Way That Wasn't Intentional

We all have our favorite drummers. Keith Moon. Neil Peart. John Bonham.

But me, my favorite drummer is this mall mascot who tears up this electronic drum kit.

I mean I think you can see why. He's a real drummer at the wrong gig.

The internet loves him to. Check it out:

Sure, it’s fun to pile on someone when things don’t go right. And hey, if you’re a mascot, it’s your job to provide a little between-play entertainment, a pallet cleanser if you will.

So it makes sense that the San Antonio Spurs Mascot, a giant Coyote, would throw on a sequent onesie and parody Mariah Carey’s recent “technical difficulties.”

What this Coyote doesn’t understand is: He has no idea who he’s messing with.

This isn’t Ashlee Simpson, Milli Vanilli, or even Britney Spears. This is Mariah Carey, ok? So step off, Coyote.

Oh, and thanks for the nightmares, giant Coyote in Mariah Carey costume.

Video of the Day: Watch This Bear Mascot Fall Down Over and Over in These Car Dealership Commercial Outtakes

Sometimes, a video comes along that perfectly encapsulates the culture. At one point, it was “Charlie Bit My Finger.” Then came “The Sneezing Baby Panda” and, of course, “Drummer at the Wrong Gig.”

Now, in 2017, is the time of the “White Bear Mitsubishi’s Gopher Hockey Outtakes — White Bear on Ice.”

This video delivers. You want to see a bear mascot slipping on ice over and over? Well, you got it. The description asks “How many takes to have a White Bear not slip on the ice during a commercial shoot?” But the real question is how many times can we ask. The answer: As many as it takes.

Enjoy this video, bookmark this video, and watch it whenever you’re feeling a little blue.

This is your failsafe.

The Crowd is Loving This Little Girl and Mascot's Dance Moves

Mascot Battle of the Century

Your day might not be going the best, but at least you aren't struggling to get around in a giant mascot costume. 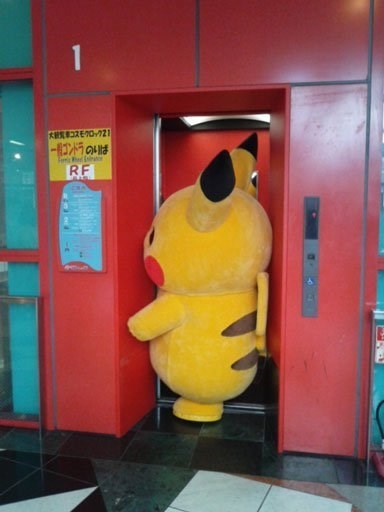 Nobody Photobombs Like a Dude in a Mascot Costume

Always Pluck on the First Date