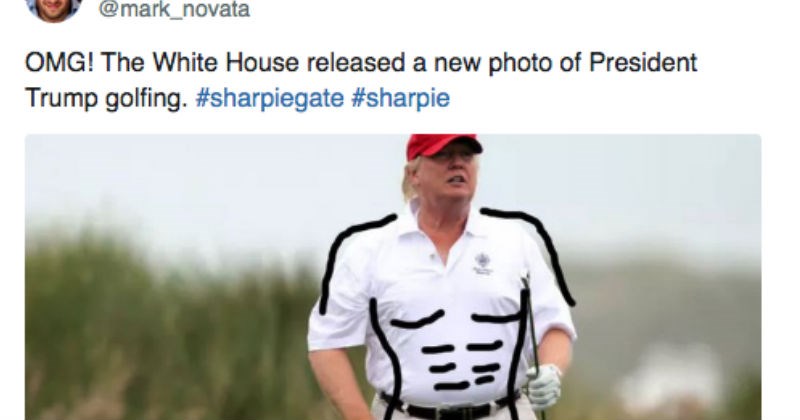 When You Love Zebras and Your Baby Sister, Naturally You'll Turn Her Into One

But Still Employed For Some Reason... 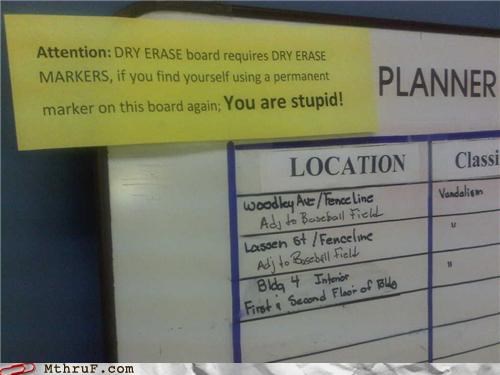 Wait Are His Eyes Open Or Closed? 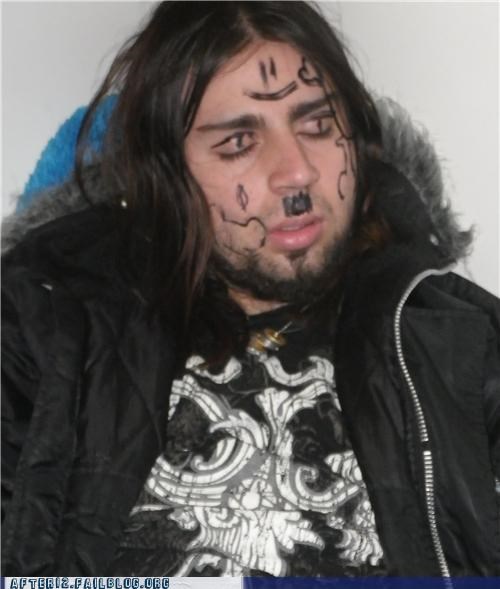 Why Are Permanent Markers Permanent 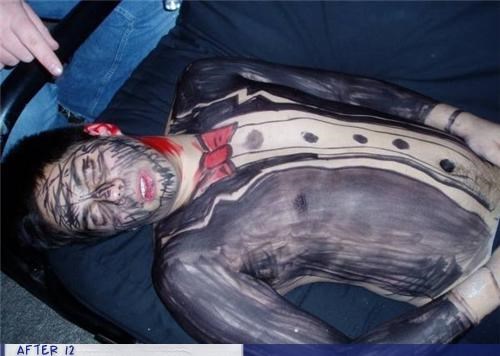 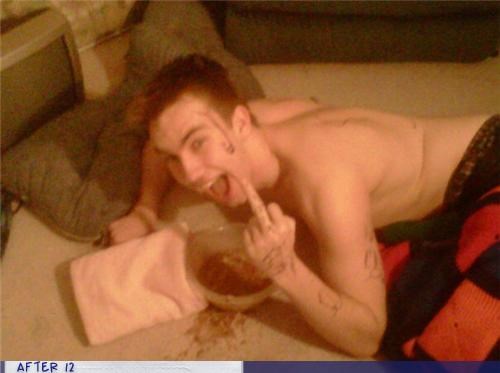 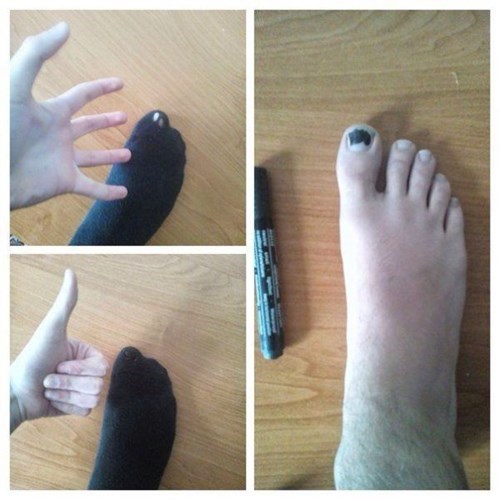 Sigh...Time to Clean the Wall Again 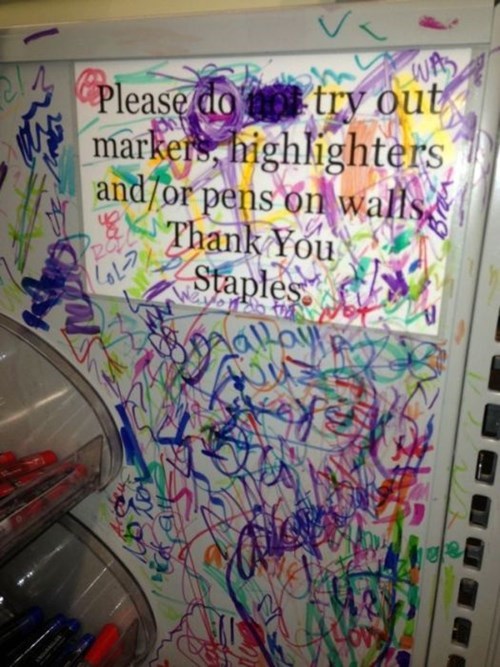 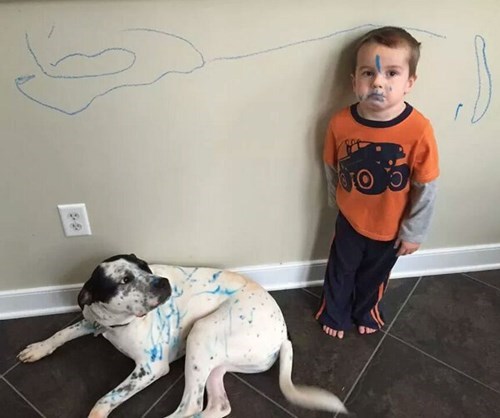 This isn't an Ordinary Paint Job, it's All Sharpie! 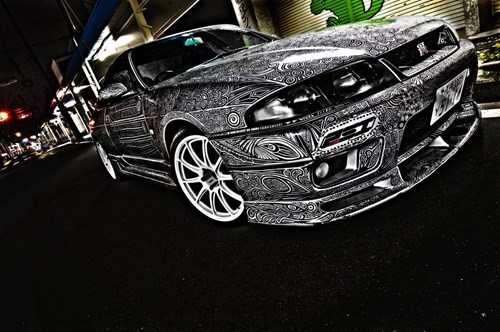 Why You Should Only Buy Crayons 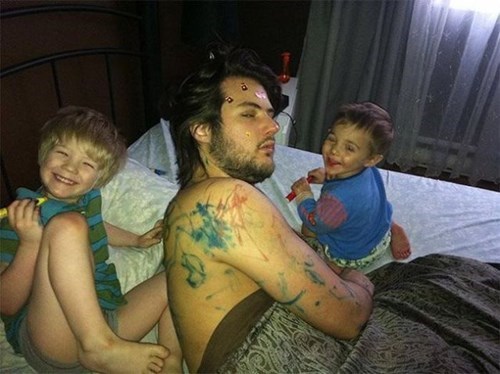 First Thing to Do After Having Kids: Get Rid of ALL Your Markers 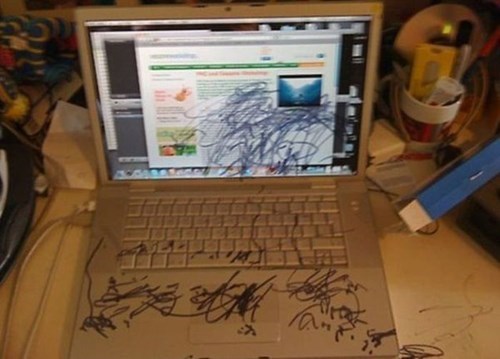 It's Crayons From Here on Out 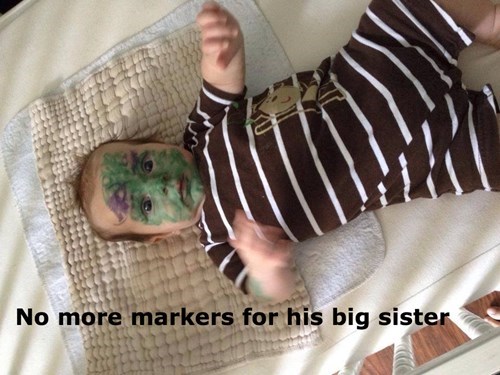 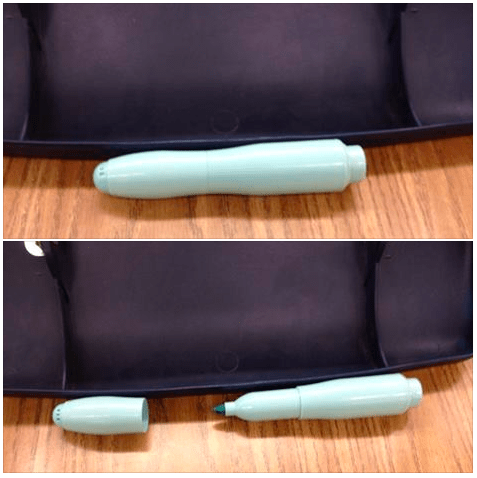 Someone is Hoarding a Dozen of Them in Their Desk 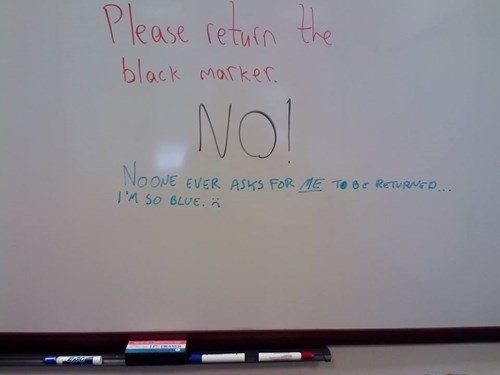 Wholesome Memes for a Little Boost