It's a me Mario! If you've got a thing for the world's favorite animated plumber and generational hero, then you'll get a barrel of laughs and power up from these jokes.

White Millennial Chick Complaints That Mario Is Racist, Hispanic People Tell Her Not To Speak For Them

This young woman complained on Twitter about Mario being racist, and hispanic people stepped forward to tell her not to speak for them. It would seem that none of them had any problem with Mario. Instead, their biggest problem was the white millennial woman speaking for them. 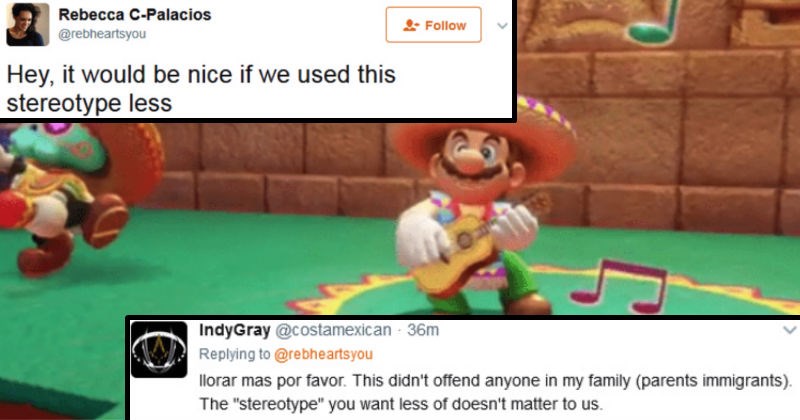 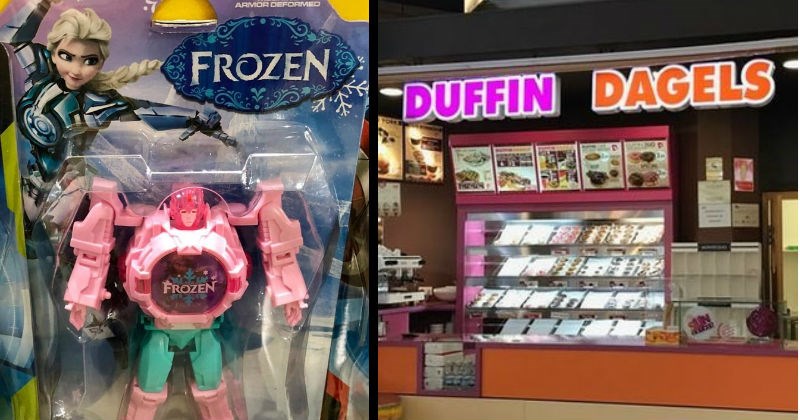 Gather round plebeians, and witness the logic-defying work of a legend. This dude's a mere second away from achieving the myth called perfection. WTF.

27 Dank Memes and Funny Images For Some Friday Fun

Yeah.... you definitely have a fun conversation coming up for you. And definitely some therapy incoming so pepper yourself. But at least you can console yourself with these dank memes to get your weekend started, and get through the day. Don't forget that you definitely need to find a partner outside of the digital world, or that your parents may have their doubts, so get going, and make them proud. Or keep blasting hentai out of the house Bluetooth speakers and bringing shame and dishonor upon your family. But before you go to determine your fate, check out these fresh af dank memes that are only for the weirdest among us. 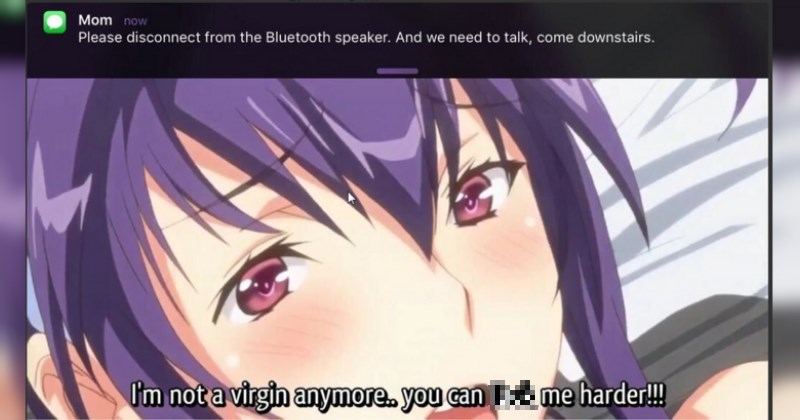 39 Memes That Are the Truth About Life

Memes that might help you accept certain truths about reality.

Also worth checking out: Some of our top funny memes or memes about relationships 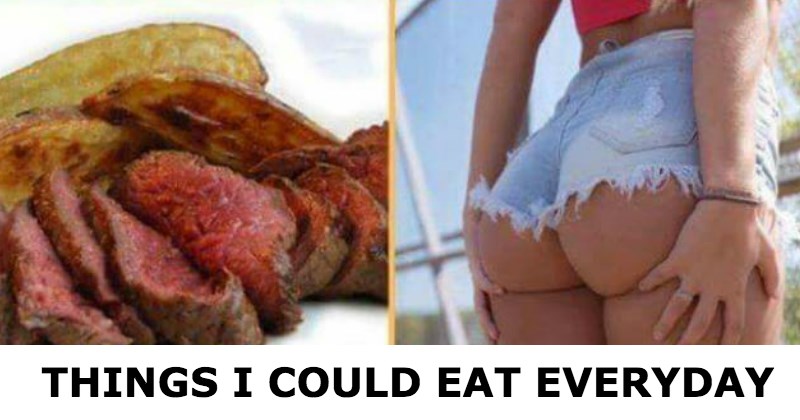 The Daily FAIL: 26 Memes For a Wonderful Wednesday

Keep Wednesday moving with this helping of fresh memes.

You've finally made it. The weekend is just aroudn the bend, so in honor of reaching this point, we have put together a fabulous list of fails to make sure your Wednesday goes off without a hitch, and leads you into Thursday and the weekend with energy and motivation. Or desperation and a need for unhealthy quantities of alcohol, whatever floats your boat. But if you thought that these were good, these spicy af Wednesday memes will have you rolling on the floor. 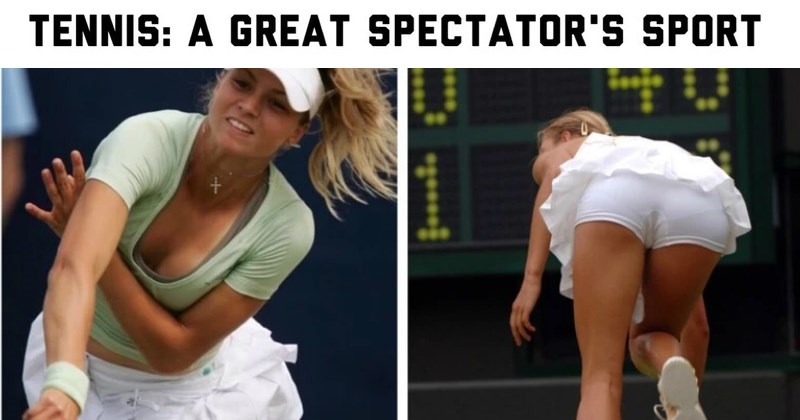 Mario is a dick

But all that pales in comparison to the fact that Nintendo and Nintendo-related searches skyrocketed. What, no one uses Deviant Art for the video game-related sex cartoons anymore? Here are the numbers:

Wait, Bowser? Yup. Bowser. Apparently, no one wants to J.O. to Waluigi anymore.

Not much to say here. Here's some more memes for your viewing pleasure. 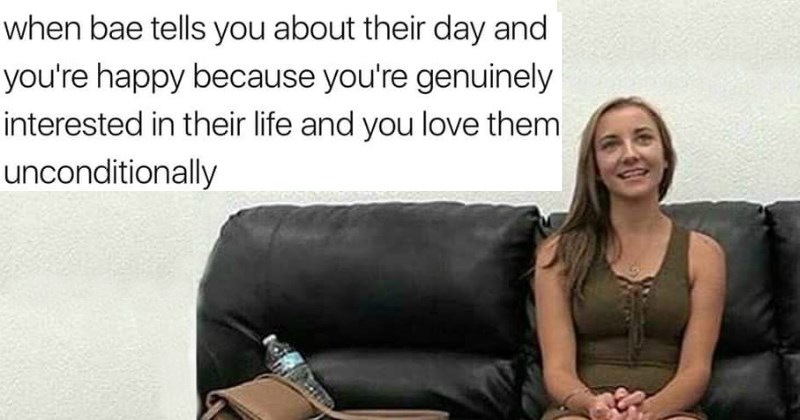 I Didn't Know They Made Mushroom Milk 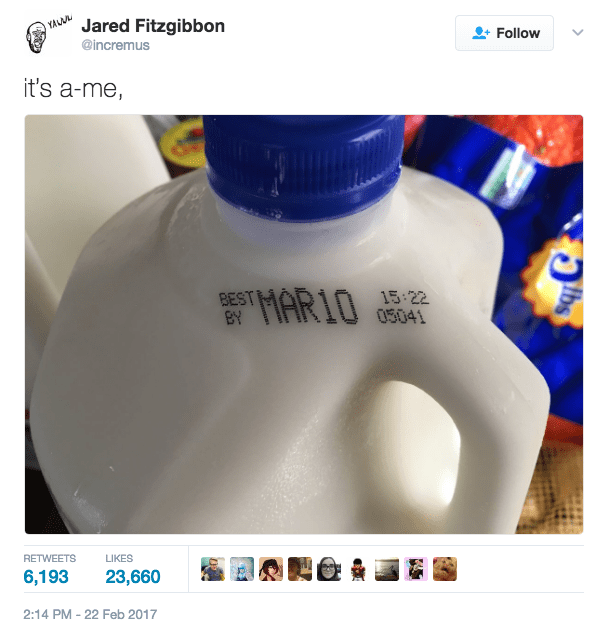 Mario's good at a lot of things: Running, jumping, getting big, turning into a fire dude, being a doctor, plumbing, painting, and driving a go kart.

One thing he's not particularly good at is being a real-live human being.

YouTuber CrowbCat made a few modifications to the trailer for Super Mario Odyssey, the game that sticks Mario in a realistic urban setting, which only highlights how weird looking Mario really is. He did them one better, stucking a 6-foot tall Mario inside Grand Theft Auto, so you can see how gross it is for Mario to go to the strip club. Weird.

The idea of Mario, not only disrespecting Peach this way, but also engaging in any type of sexual situation makes me sick to my stomach. But aside from that, you can see Mario drive and explode in a helicopter, fall off a building, and meet a hail of gunfire at the hands of the Liberty City Police.

After 26 Years, Someone Finally Figured Out How to Beat This “Unbeatable” Mario Boss and Life Has Meaning Again 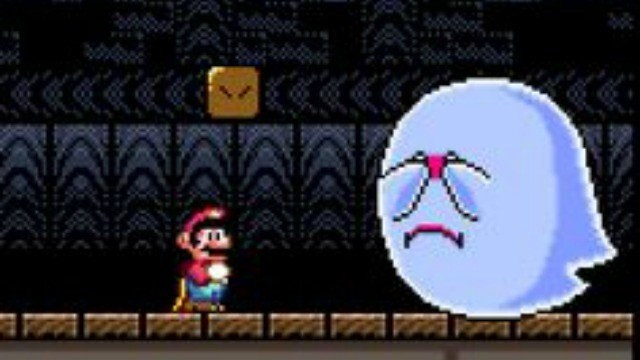 If you’ve ever played Super Mario World for Super Nintendo, then you know how annoying the Big Boos are.

However, after 26 years, some super Super Mario player explained how to kill them on Twitter. You just slide down the stairs and crash into them.

It’s an amazing moment watching people come together in their shared interest of defeating video game ghosts. Now, if only we as a country could come together and figure out how to defeat actual ghosts. Seriously, there are too many ghosts in this country, especially on Tinder. 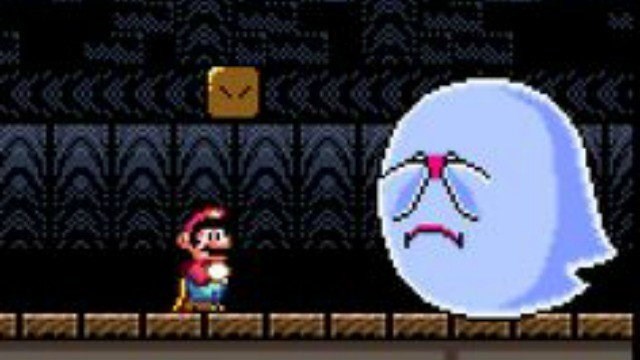 A team comprised of well known speedrunners including Tyler Kehne, MKDasher, sonicpacker, Snark, SilentSlayers, Gaehne D, Eru, and To managed to pull off what's being called the 'Holy Grail' of Mario 64 sequence breaks.

It's being called the 'Moat Door Skip' and it was previously presumed impossible....until now. Here's a mere segment from the lengthy post, which describes what this team had to go through to achieve their goal:

“Many years ago, the SM64 community demonstrated with hacks that the moat door was fully functional underwater, and that there was a 1 frame window where Mario could run underwater and open it. Still, the uncooperative geometry of the Castle Grounds map seemed to indicate that the Moat Door Skip would always be a plumber’s pipe dream. However, in 2015 Tyler Kehne identified the parallel universe (PU) glitch, and he immediately realized that it could potentially be used to solve the problem. After overcoming several seemingly fatal issues with applying the glitch, he theorized a method for Moat Door Skip that takes a detour through Vanish Cap Under the Moat. Tyler and sonicpacker then collaborated to demonstrate this method, which required the collection of 10 stars.”

“But in order to make Moat Door Skip useful for a speedrun, the team had to find a way to quickly get into VCUtM with only 0 stars. The only known way to do this involves jumping with a very high negative speed, which results in a proportionally large vertical displacement that can traverse the depth of the water in 1 frame. In order to make the trick work, the team had to design a far more potent BLJ than anything ever seen before on Castle Grounds. SilentSlayers and sonicpacker set to work on surveying for potential BLJs, and eventually they found one on the far side of the lake that allowed several thousand speed to be accumulated. Tyler then figured out how to route the speed to an appropriate jump location, and the vision of the Moat Door Skip was fully realized!”