Man, just imagine walking around and seeing one of these mannequins in one of these bizarre positions, and the reality trip that that'd throw you for? A definite double take would be in order. Can imagine the cops being called on some of these. Mannequins are already eerie enough as it is. 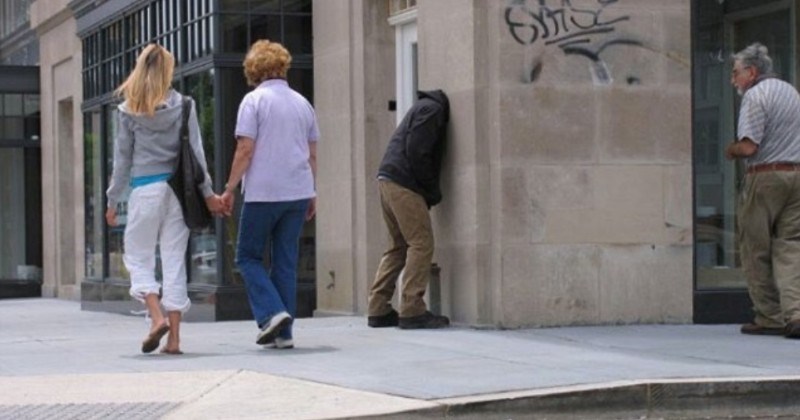 Some of these misplaced mannequins are guaranteed to spike your anxiety. They look like they're better suited for a horror movie. 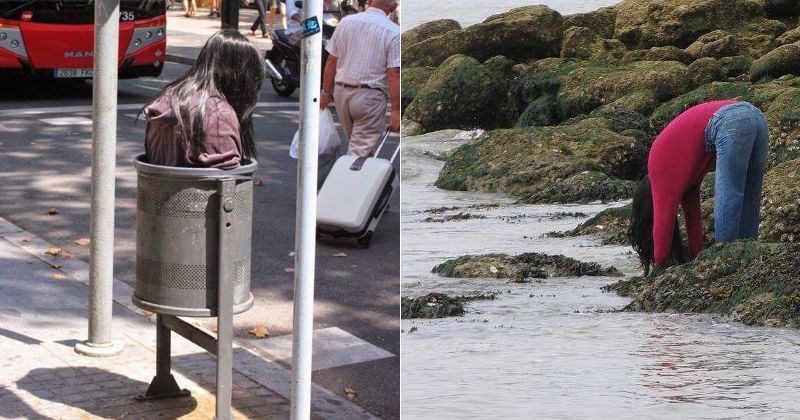 Hold on, who owns a Mannequin? 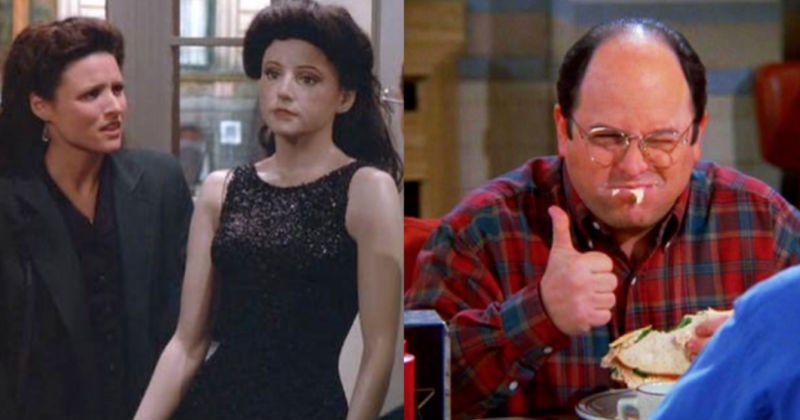 Last One of the Day: This Mannequin Challenge Ends With Two Arrests

We’re all kind of sick of the Mannequin Challenge, right? At this point, it’s kind of gone to the dogs, and we’re better for it.

No one told these guys, though. At least their Mannequin Challenge went out with guns blazing.

In Alabama, this Mannequin Challenge, which features an intense shootout, led to two arrests on gun and drug charges. These guys took the challenge really seriously.

Authorities got wind of the footage and obtained a search warrant, and a SWAT team raided the Huntsville property at 5 a.m. on Tuesday, Madison County Sheriff’s Captain Mike Salomonsky said at a press conference.

They seized two handguns, an assault rifle and a shotgun, as well as several rounds of ammunition and magazines. It’s not clear whether any of these weapons appeared in the video. Authorities also confiscated bags of marijuana and a computer, Salomonsky said.

Can we just lay the Mannequin Challenge to rest, before someone gets hurt, please?

This Doggo's Mannequin Challenge Is So Good, It Doesn't Seem Real

In Case You Haven't Noticed, Literally Everyone Is Doing the Mannequin Challenge

The mannequin challenge has people stopped in their tracks. Everybody is holding their position while a camera moves around the room. And we mean EVERYBODY. 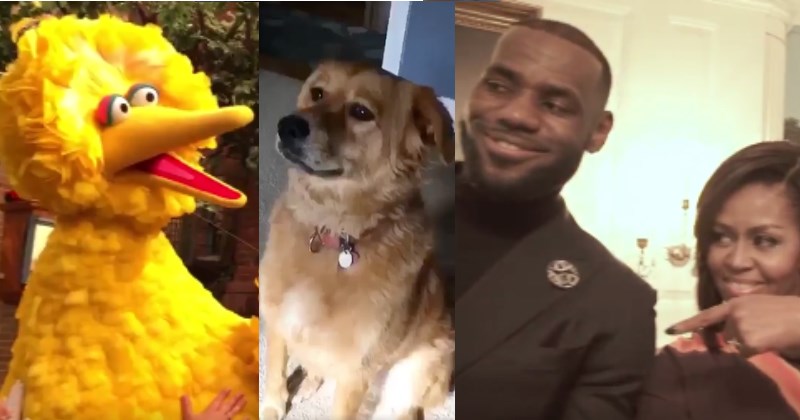 Mannequin of the Day: This Black Lives Matter Mannequin Challenge Will Move You

The Mannequin Challenge can be a bunch of things, but activism is not usually the first one that comes to mind. Well, that’s about to change.

In this powerful video, this Mannequin Challenge challenges police brutality to create a memorable statement of protest for the Black Lives Matter movement. From Trayvon Martin to to Colin Kaepernick, the video is filled with references to the fight for civil rights, inspiring a call to action and, ironically, movement. Using audio from police shootings of unarmed people, the video is a sharp departure from the typical Mannequin Challenge, but may be the only one that is required viewing.

Yep.. they won.. game over! pic.twitter.com/dEh65hemly

Everyone Can Forget Their Ideas for Doing an Awesome Mannequin Challenge, These College Dudes Just Beat It

That Moment When You're Desperate For a Squad 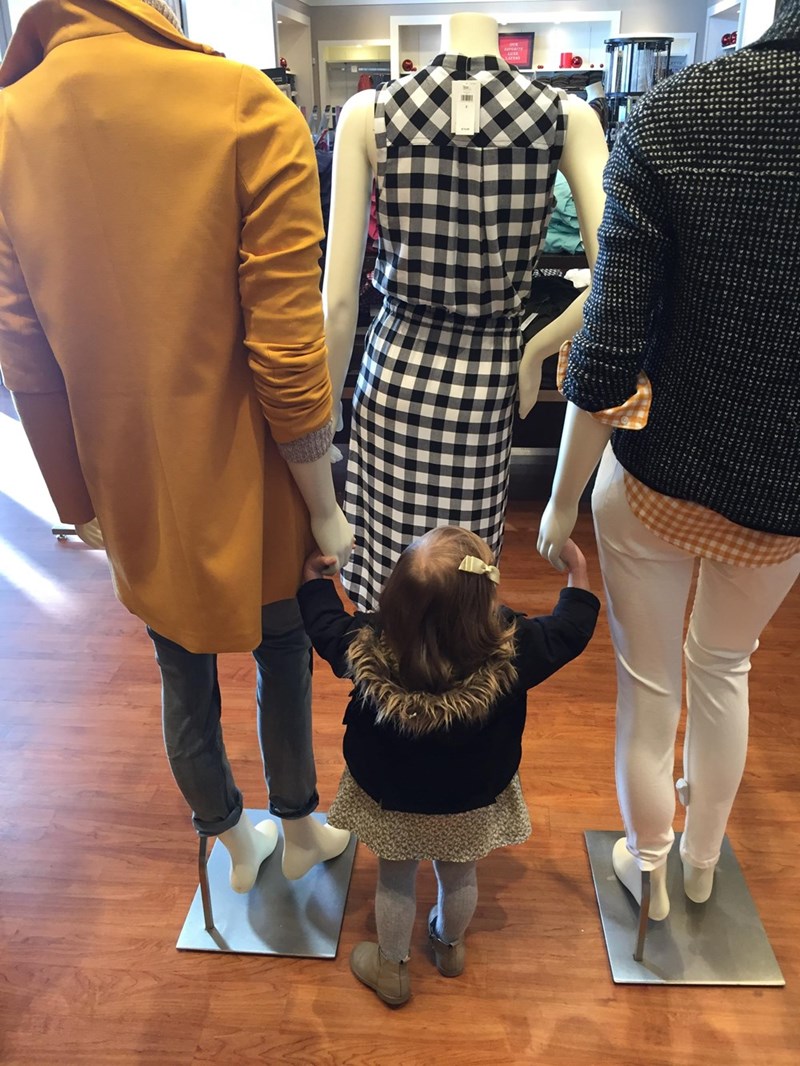 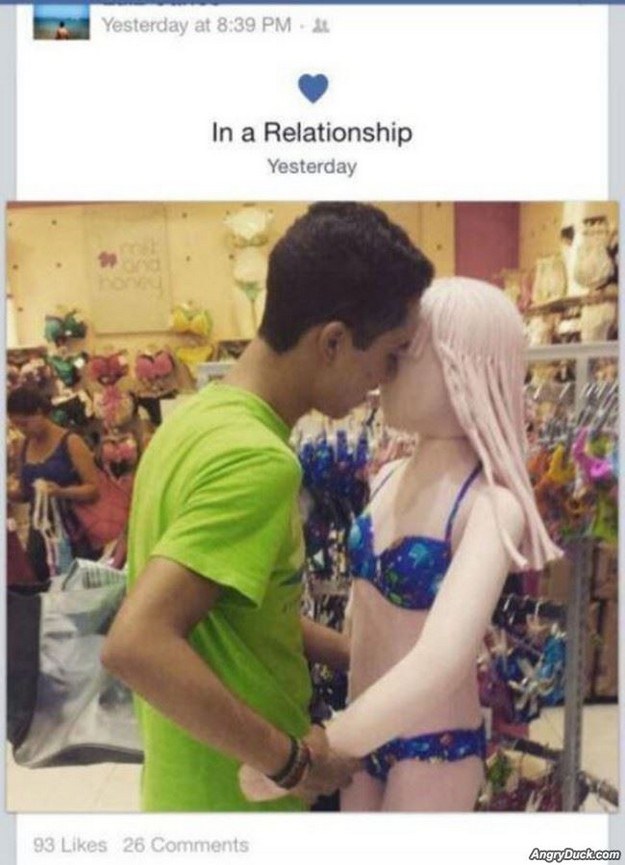 Clothing Never Fits You as Well as it Fits the Mannequin 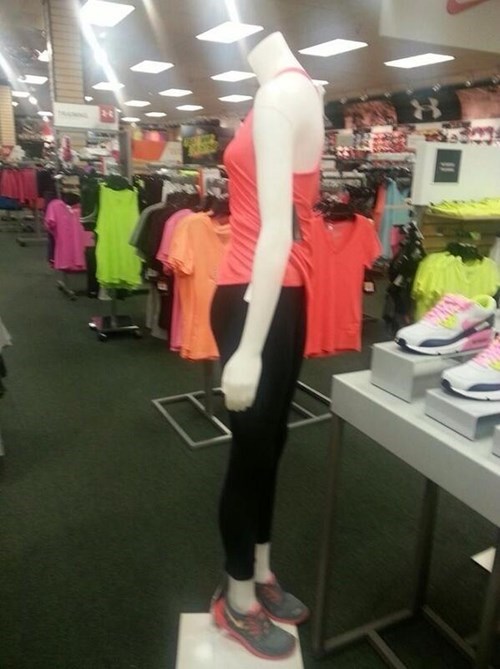 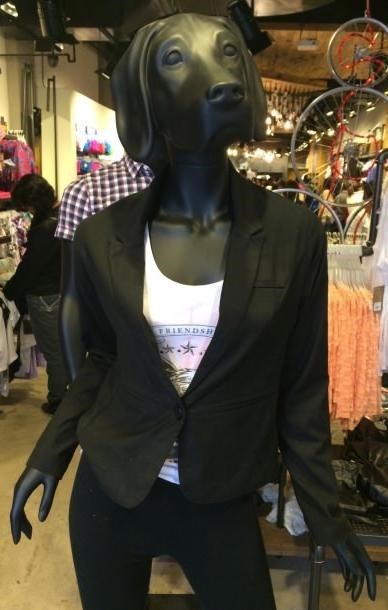 Gretta, Could I Get Some Coffee in Here?... Gretta? 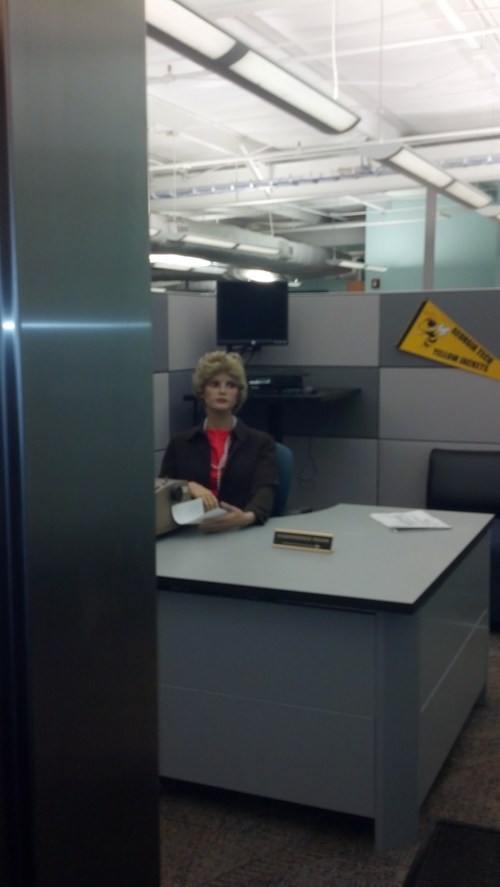 And Here I Thought They Taught Those Mannequins Some Manners... 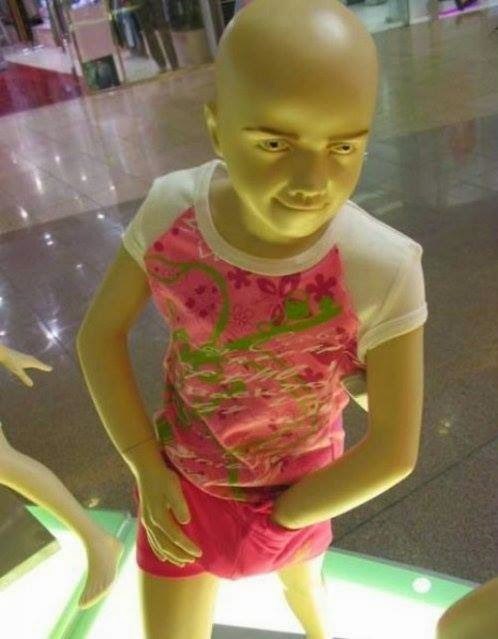 This Store Keeps Their Mannequins on the Cutting Edge of Fashion 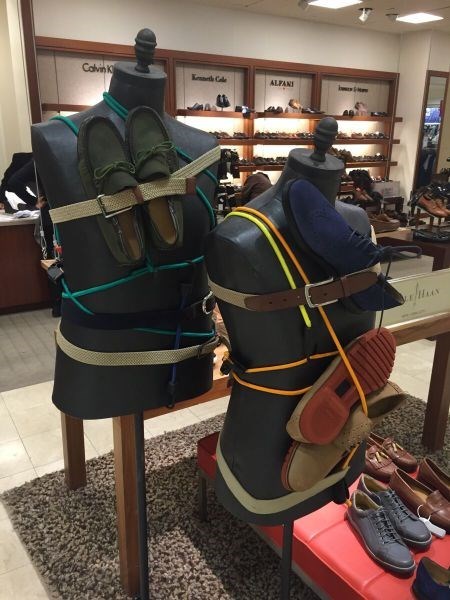