Listen, we know magic is fake, but it can at least be done well. The actual "jump" itself happens around the four minute mark, and holy crap, this has to be a kids show, right? Explosion!

Think today's fantasy writing is just too dramatic and well written? @AwfulFantasy makes sure there's something for you. 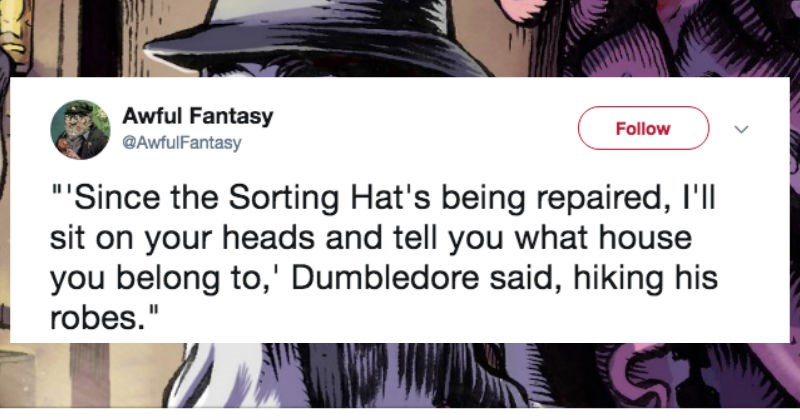 Absolutely would grab a copy of this if I ever came across it. 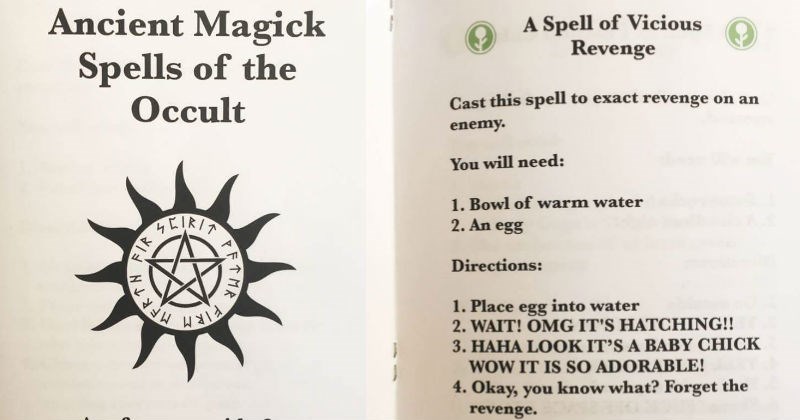 Nothing's More Classic for Halloween Than a Spooky Ghost Prank

It's Just a Gut Feeling 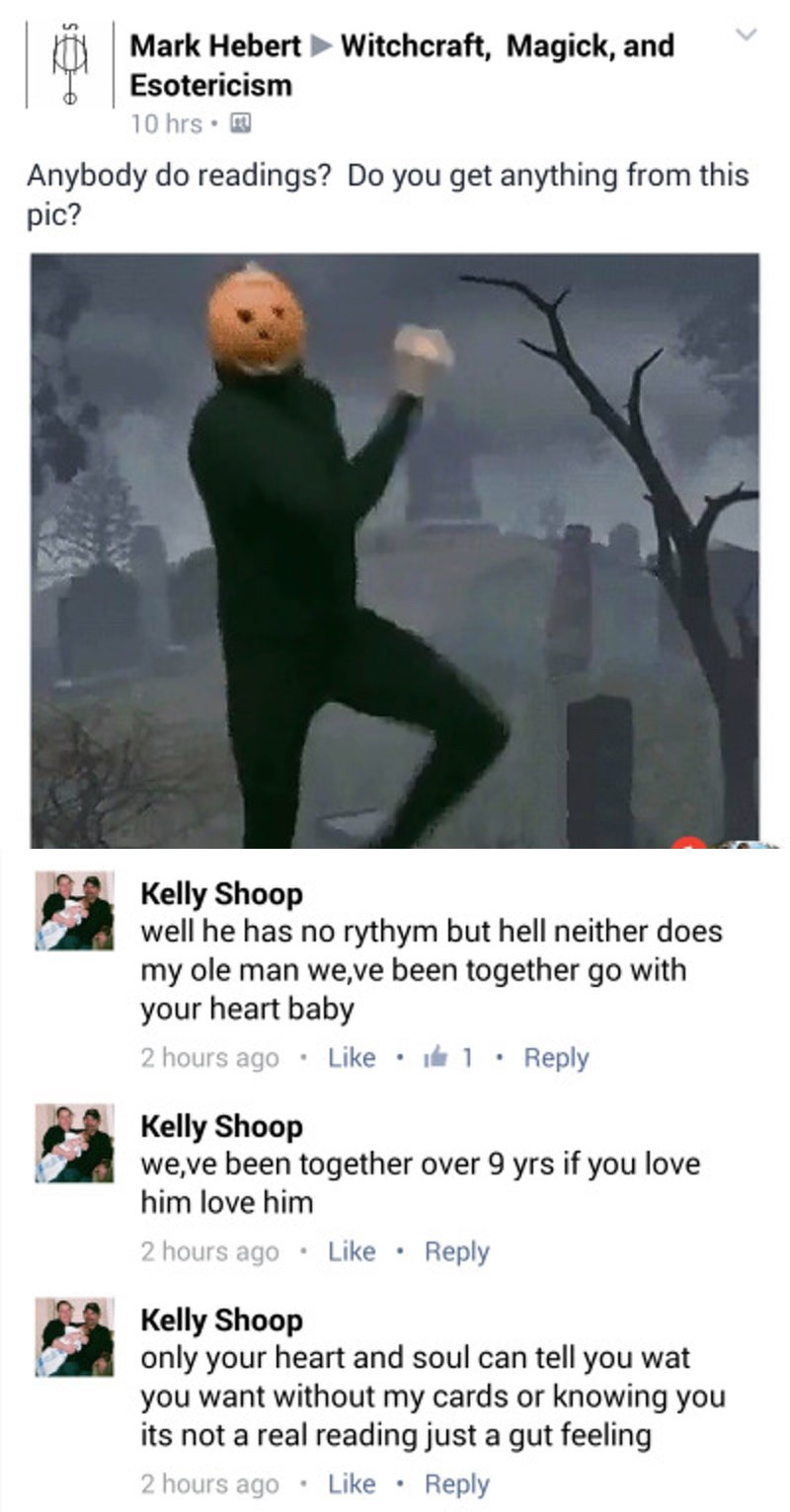 Watch the Secrets to 5 of the World's Greatest Magic Tricks

Trying to#FreeTheNipple is getting weirder.

The Most Common Magical Cape of All Time 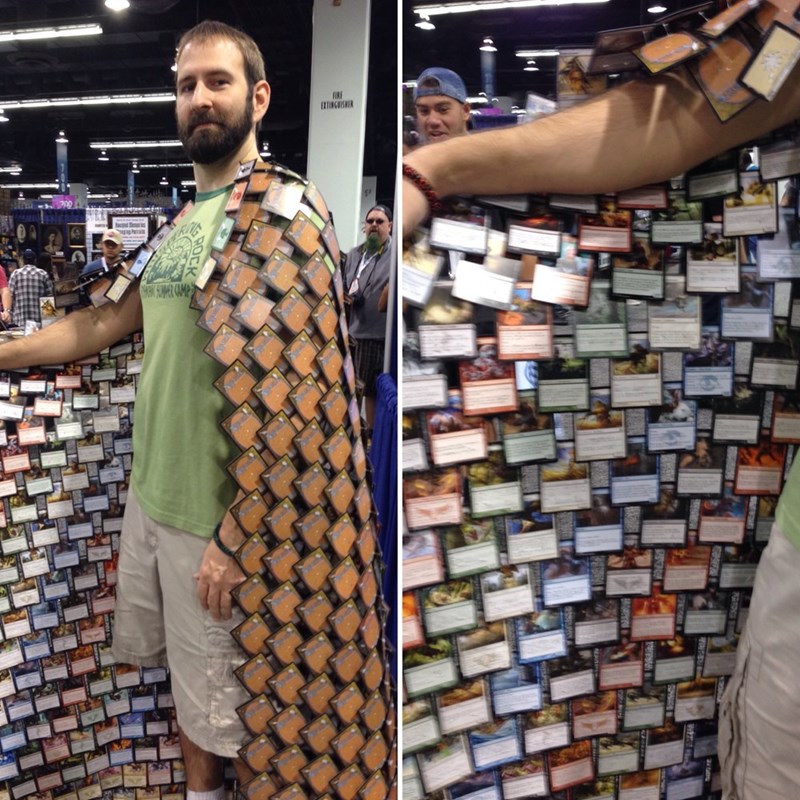 Do You Believe in Magic?

Watch a Woman Mysteriously Disappear in the Background of This Interview

No one cared what this guy had to say because the woman in the background seems to disappear halfway through the interview. Is it perspective or good, old fashioned magic?

Commenters on the Imgur post of this video couldn't decide one way or the other: 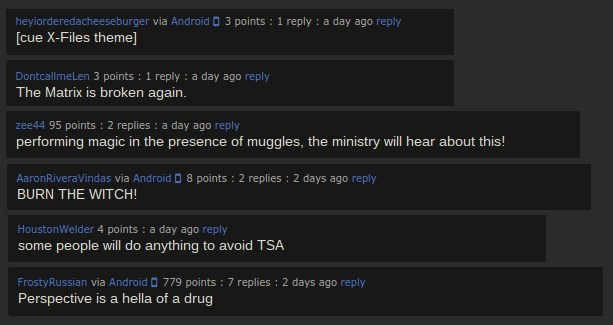 Baboon Freaks Out Over a Magic Trick

Watch This Orangutan's Awesome Reactions To a Human's Magic Trick

If You Catch Your Older Brother Doing a Magic Trick, You Don't Let the Opportunity Pass

Spin Class Fitness Bullies Get Revenged Out Of Their Careers

Dumb and Clever Jokes that are Literal and Accurate

Spin Class Fitness Bullies Get Revenged Out Of Their Careers