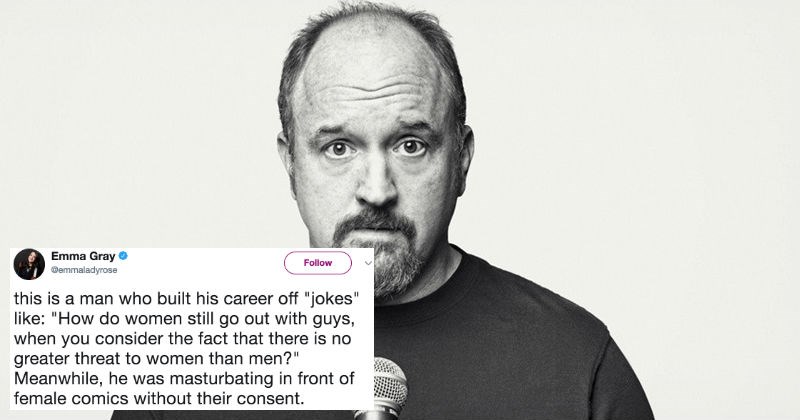 Louis CK on the Absurdity of the Calendar Year 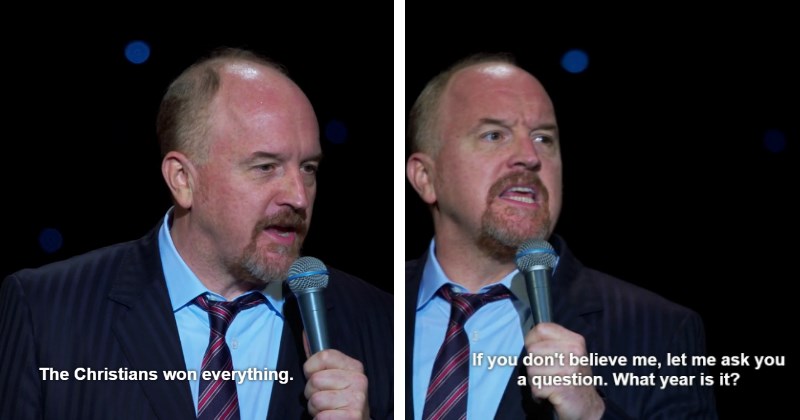 Talk about a strong shot of nostalgic good feels. You just had to know these two sitting down to catch up, rehash on times of old, etc, was going to immediately equate to good times.

When Feeling Like a Dumb Parent Can Be a Good Thing 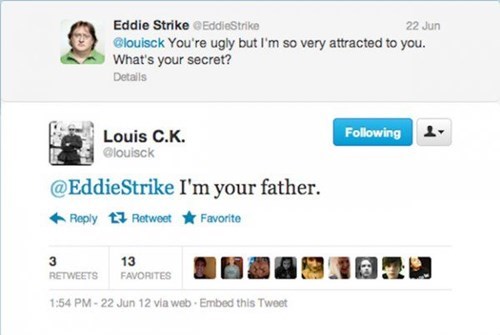 Just Let Me Convince You! 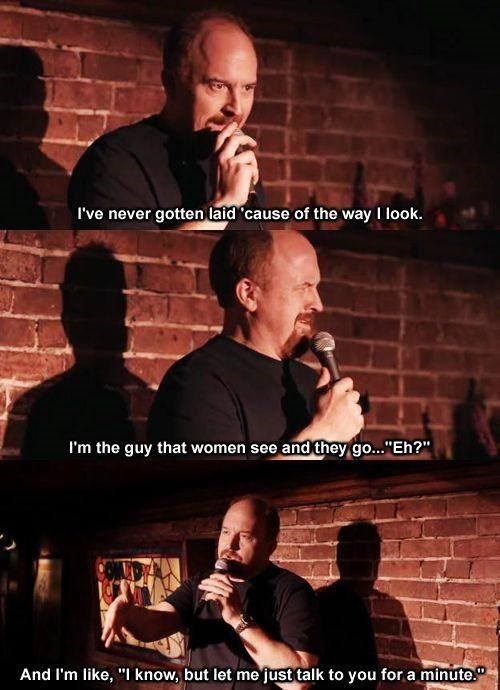 Whatever World-Expanding Enlightenment (and/or Hallucinogen) Louis C.K. is on, We Want Some

Who Would Want That? 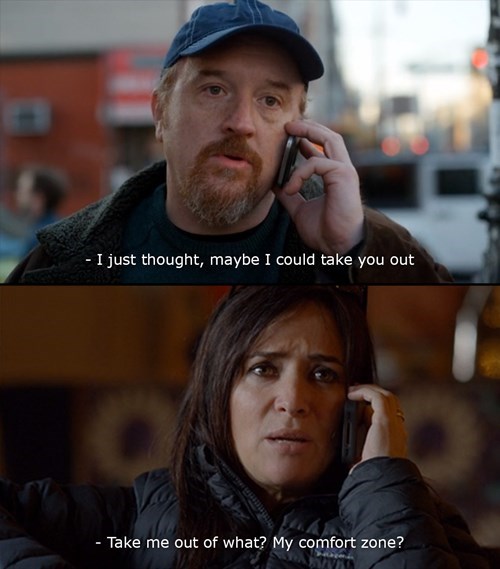 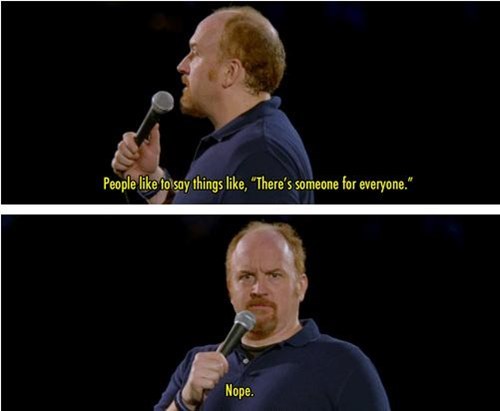 That is a Very Compelling Point 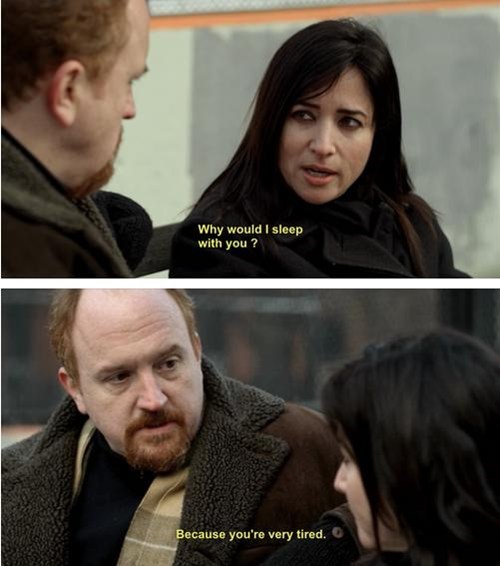 No More Pot for Louis C.K.

I mean, I'm all for mingling with fans, but it's hard to do so when you're hearing the color pink.

Louis CK Has High Hopes For the Next iPhone

If the iPhone was that immersive of an experience I think it'd be safe to say that Android would be out of business. 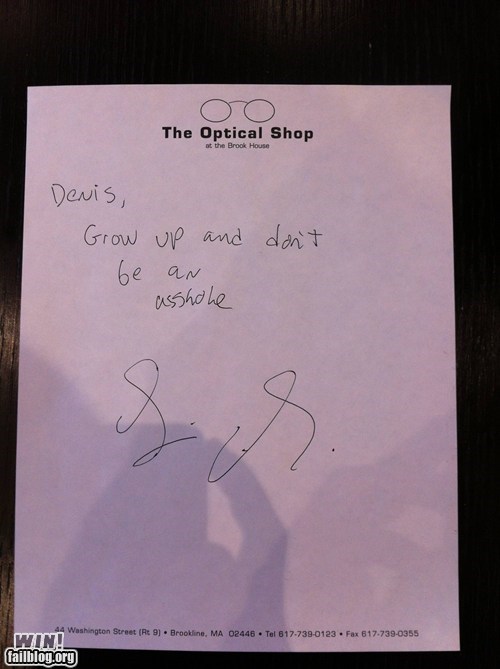 So my dad fit Louis C.K. with glasses yesterday. This was the autograph I got out of it...

It's All About Communication 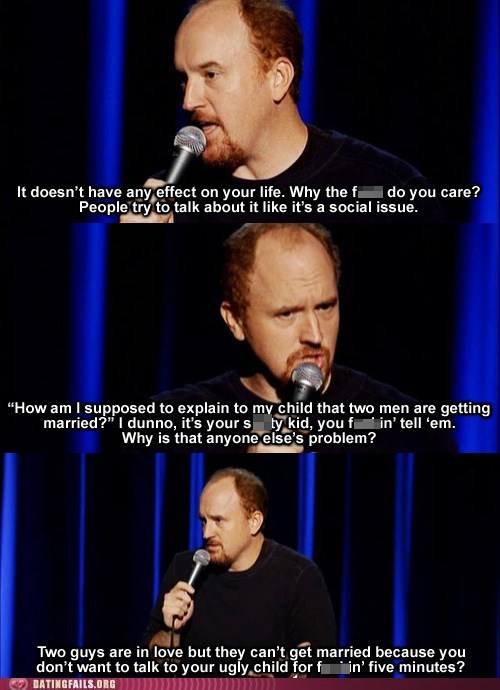