Guy Accidentally Leaves Mic On When Saying Goodnight To His Cat, Mr. Snuggles

"Goodnight Mr. Snuggles, I love you." Whatever happened to 12 year olds in gaming lobbies saying they had sex with your mom? I guess they all grew up and got cats. This guy would've gotten eaten alive in a Call of Duty lobby.

Twitch streamer 'JennaCloud' has broke new ground in the ever growing world of 'IRL' live-streaming after she streamed her grandmothers funeral for the entire internet to see.

What should have been a private family occasion was instead treated as a spectacle for profit.

I guess it's only inevitable that we'll all have some jackass descendant live-streaming our funerals too. 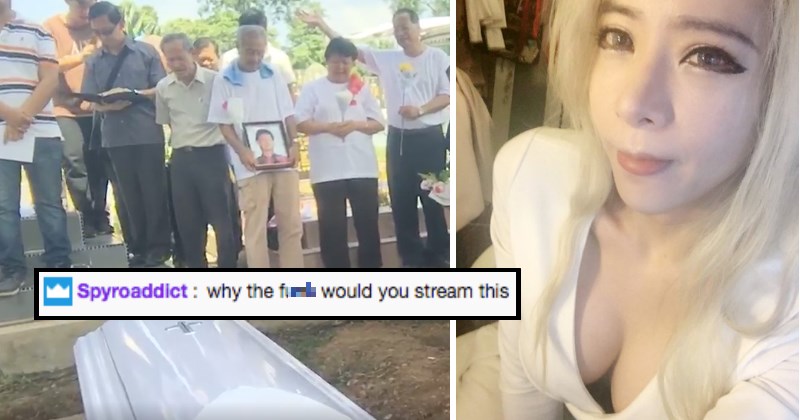 His party just goes with it until his snoring becomes too much to handle. 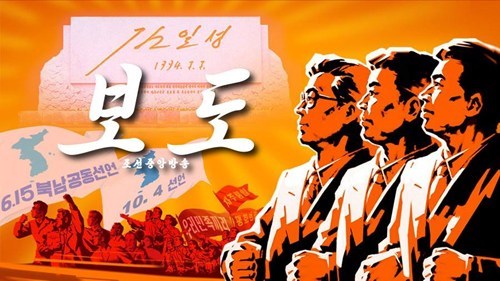 The official state news network of North Korea (KCNA) is now streaming its newscasts live on its Facebook page. Of course, to show your support for General President King Lord Prime Minister Kim Jong-Un, you have to like the page first to get access to the livestream. Typical!

I get the feeling that the livestream will be like nothing more than C-SPAN if C-SPAN were directed by Sacha Baron Cohen, but hey, at least it will be interesting to get a glimpse into the reclusive nation and hear the propaganda straight from the Dear Horse's mouth.

Plus I hear that Kim Jong-Un is going to do a live broadcast from the surface of the Sun at 16:00 GMT tomorrow...

"The site will be classified as being off limits because of materials that conflict with national interest."

That's basically a fancy way of saying "we ain't tryna hear that."