Which Do You Think Would Win in a Battle of Liquid Nitrogen Freeze-Ray Vs. a Flamethrower?

Via TheBackyardScientist
Repost
Recaption
Comments
Advertisement
The Daily What
Favorite

Science of the Day: This is How You Clean a Floor with Liquid Nitrogen

What is this black magic?!
Here's a good video explaining what's actually going on here.
Probably a good idea not to try this at home, unless you have a T-1000 terminator chasing you.

Liquid Nitrogen in a Vacuum 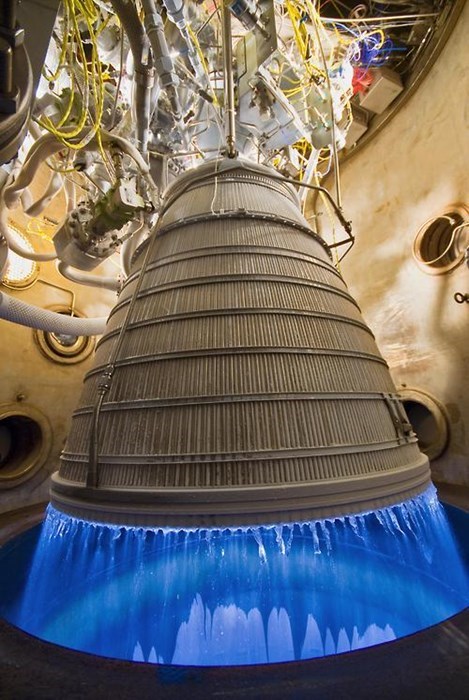 100 Percent Throttle Test of the Common Extensible Cryogenic Engine. Yes, that is unburnt liquid hydrogen frothing around the flange.

Making a Total Mess With Beer

There are lots of ways to blow up 1500 ping pong balls, but the best way is to use liquid nitrogen in a trash can, as this video proves so well. 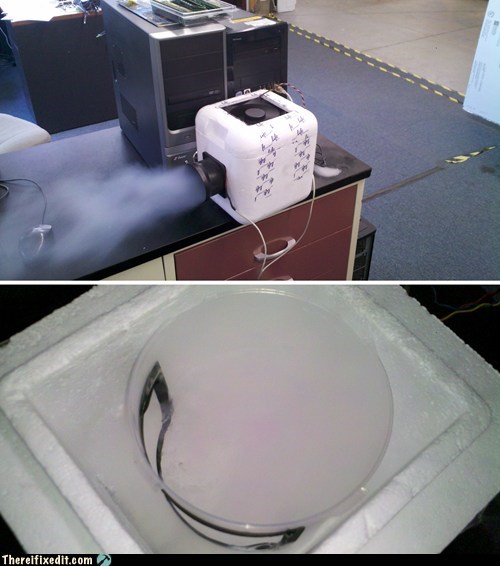 "We tried again, but with liquid nitrogen. My coworkers halve already threatened me if I go near their liquid argon supply. This is what happens when scientists get toys to play with. Inside the cooler is a plastic jar with liquid nitrogen up to a mid-point in the jar. The fan blows down into the jar, and the cool air comes off the side out of the second fan."

"Hey man, the cooler's broken again. What should we do?" 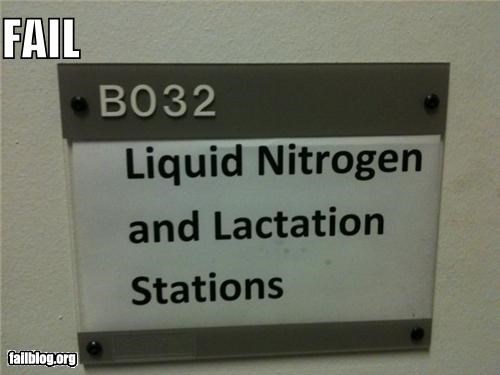