Whoa boy everybody stay safe out there! Facebook gives us a window into the lives of the weirdest and most dismal people we've ever seen. 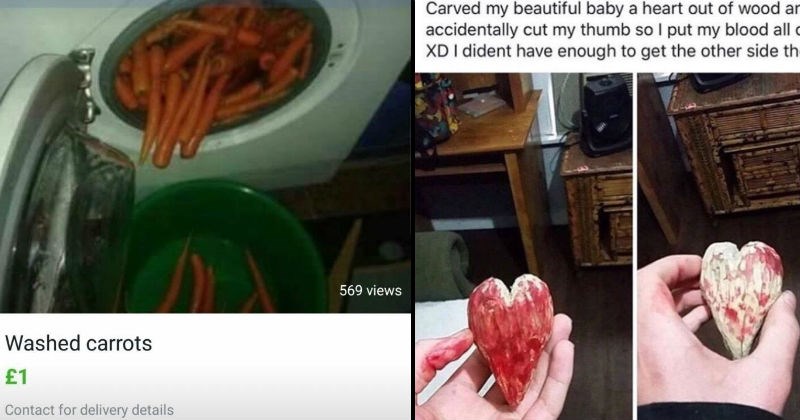 "The Future Liberals Want" is the Meme of Tomorrow

Yesterday, /pol/ News Network, a Twitter account that's "politically incorrect" and "always right" but never funny, attempted to shame two strangers for ignoring each other on the train by tweeting:

This is the future that liberals want. pic.twitter.com/QwterpqQbH

Yeah, imagine that, a world where strangers mind their own business. Anyway, the internet is having a great time making fun of this. So get ready to start crying those liberal tears of joy because this is the future liberals want. 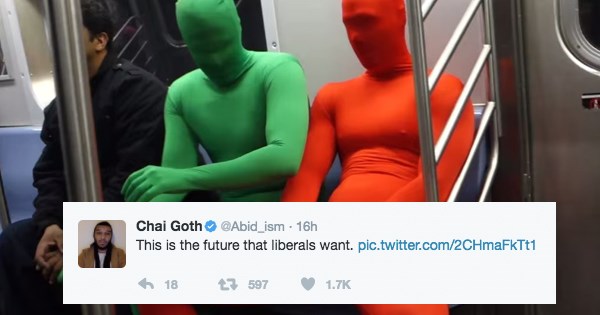 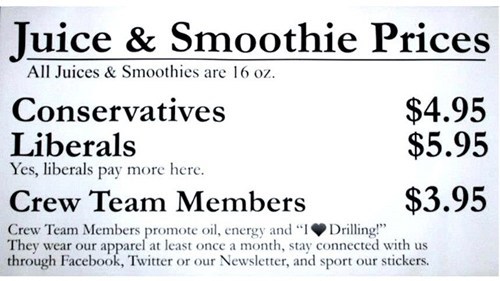 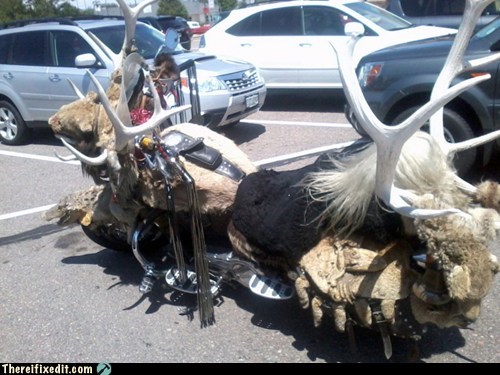 It's got 120 horsepower and runs on the tears of liberals.