Florida Man Breaks His Lamborghini's Windshield While Showing It Off

Designers Turned a Lamborghini Into a Batmobile, and the Final Product's Kind of Mind-Blowing

There's Only One Problem For Two Grannies in a Lamborghini...

Driving a Lamborghini is So Hot Right Now

They're just missing some painted flames for maximum potential irony.

Stunt of the Day: BMX Biker Rides Across Stranger’s Lamborghini

There was a problem rendering this video - it may have been deleted.
Via ajourneythroughtime
Repost
Recaption

Do you live in Portland, Oregon, and did you recently discover some unusual tire tracks on your orange Lamborghini?

If the answer to both of these questions is “yes,” you might want to have a chat with Josh Navarro.

The BMX biker and self-described “explorer” posted a video on his Instagram account (ajourneythroughtime) this weekend, in which he rides his bike over a stranger’s car outside Jake’s Famous Crawfish.

He has hashtagged a photo of the stunt as #ThugLife, and on the video he wrote #RideEverything.

Last year he posted a video of him appearing to ride around on giant slices of pizza, which you can watch below.

So he literally does attempt to ride everything after all.

No word on whether not he had permission, but the waiter sure seems to think it’s real with that shrug of his.

And he’s got a lot of angry comments on his account.

“Don’t think this is going to end well for you,” said one person.

Another has threatened to alert the owner of the car. 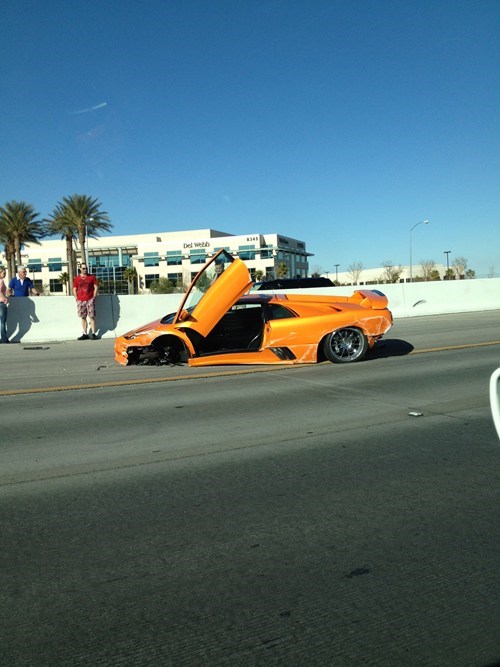 Miraculously there were no fatalities from this crash!

Apparently College Degrees Don't Get You Everything 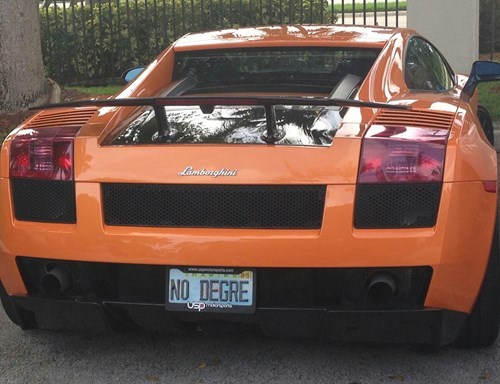 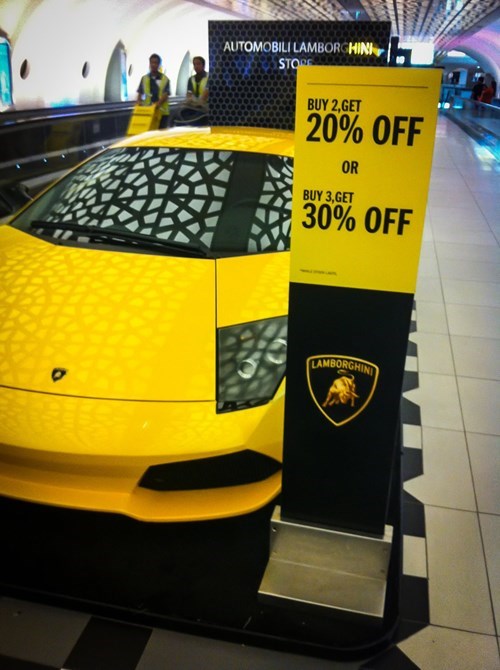 Feat of the Day: Watch This Man Jump Over a Speeding Lamborghini

WARNING: Some language in this video, and classic proletariat ressentiment.

This Valet is Never Going to Drive a New Car Again

A Lamborghini Takes on Classic American Muscle With a Surprise Ending!