Olympic Statues Dubbed "The Penis-Men" Are Huge on Japanese Twitter

They are officially titled the "Bullet-Men" but let's be serious. It's not a very long jump from one to the other.

No Need to Bring Your Galaxy Note 7 to a Burger King, They Can Flame Broil Themselves

Stepping Up Your Art 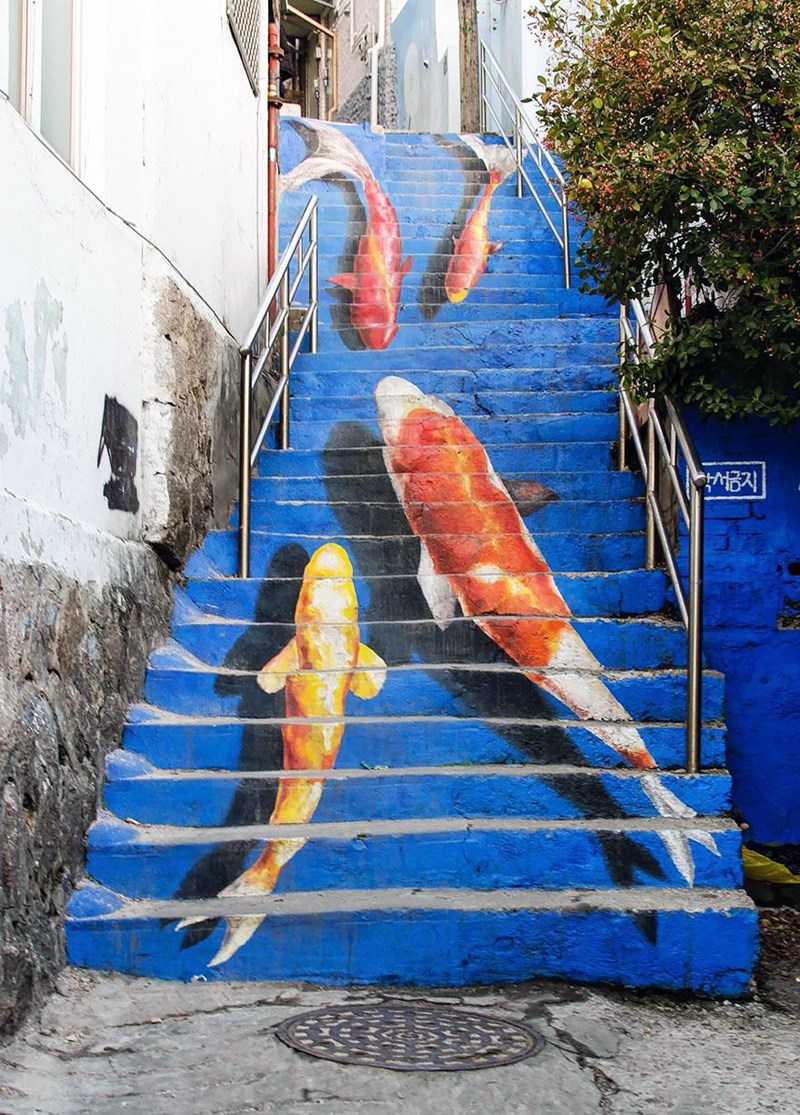 These Korean Gym Bros Might Have Springs in Their Legs

A Look at 100 Years of Beauty Standards in Korea

Via I Have No Mouth
Repost
Recaption
Comments
After 12
Favorite

Beer Ads Are Weird the World Over

WTF of the Day: Woman Attacked By Robot Vacuum Cleaner in South Korea 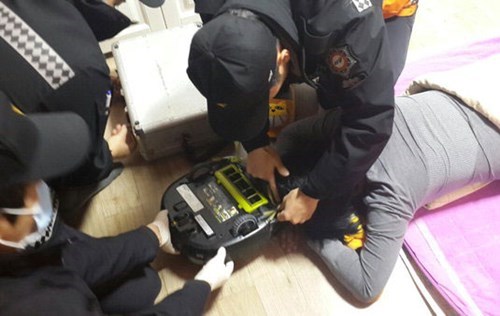 Beware of the Roomba.

A woman in South Korea recently found herself battling one of the vacuum robots after it tried to eat her hair instead of cleaning the room.

On the day of the accident, she turned on her robot vacuum as usual, and laid down flat on the floor to rest, leaving the robot to do its job. The robot vacuum came around her relaxing on the floor, and suddenly sucked her hair into its nozzle. The vacuum stopped running one to two minutes after the sudden hair intake.

It’s unclear why she would lay down on the floor next to the thing in the first place and not expect to have this happen.

She suffered only minor injuries and the emergency responders said the vacuum sensed her hair and thought it was dust.

Regardless, this doesn’t bode well for Japan’s new all-robot hotel.

Keeping Kids From Speaking Their Native Tongue Is Difficult 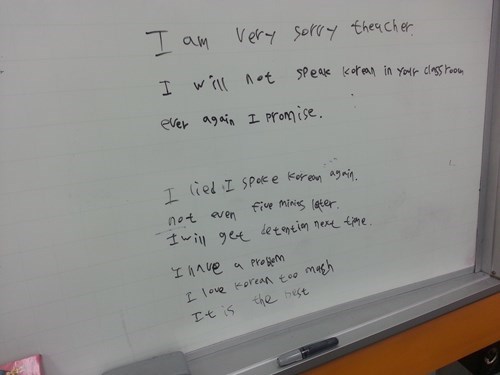 Via DefcomDuncan
Repost
Recaption
Comments
The Daily What
Favorite

This Korean Baserunner Was a Little Too Aggressive 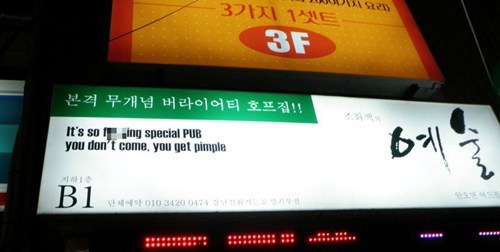 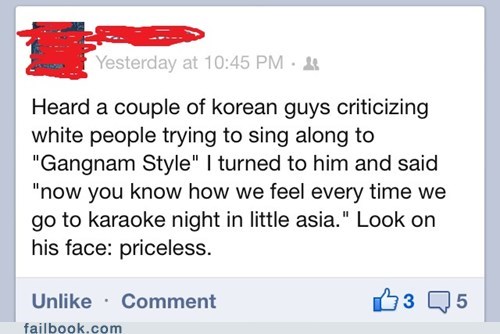