"No, this will be cool forever. I swear" 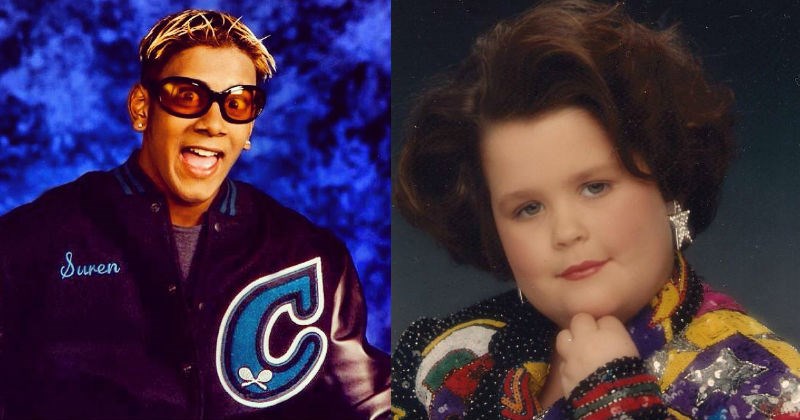 Send in the Clowns: Insane Clown Posse and Juggalos to March On Washington

Via The Independent
Repost
Recaption

Watch out Congress, you’re not the only clowns in Washington come this September. The Insane Clown Posse, Shaggy 2 Dope and Violent J, will be bringing their hordes of Faygo-crazed fans, the Juggalos, to Washington, DC to protest women’s rights climate change racism government corruption nuclear proliferation foreign interference on our government tax hikes special interest groups the FBI’s classification of Juggalos as a "loosely organized hybrid gang.”

In case you forgot about this, according to the Juggalo March website, this FBI classification has had pretty terrible effects on “hundreds if not thousands of people,” who were subject to “discrimination, harassment, and profiling simply for identifying as a Juggalo.”

It continues: “Over the past five years, our legal team has heard testimonies and reports from Juggalos all over the nation who have lost custody of their children, been fired from jobs, denied access into the armed forces, and the most common consequence — being officially labeled as a gang member by law enforcement agencies for wearing Juggalo related clothing or brandishing one or more Juggalo tattoos.”

Honestly, if this is true, they should march. This is America, and if you want to dress like some sort of twisted clown or claim that you work at a “dark carnival,” that’s you’re right. You shouldn’t lose your job for having bad taste. 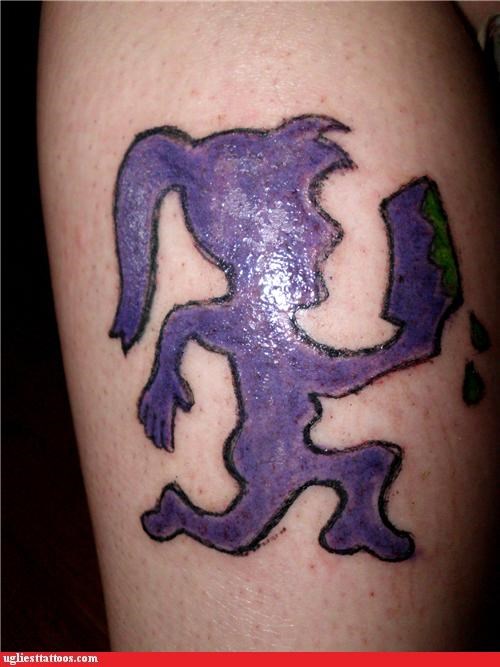 Who's Going to Pour Faygo Over This Handsome Gent 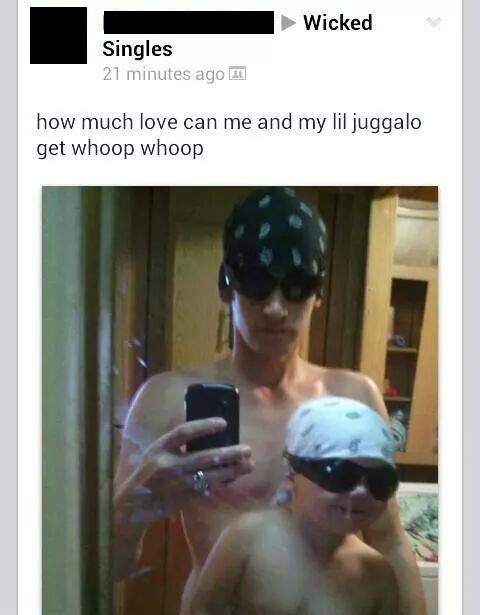 Your Mom Ruined Her Life 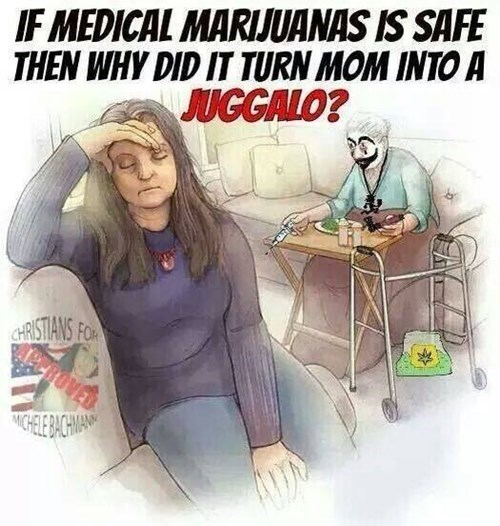 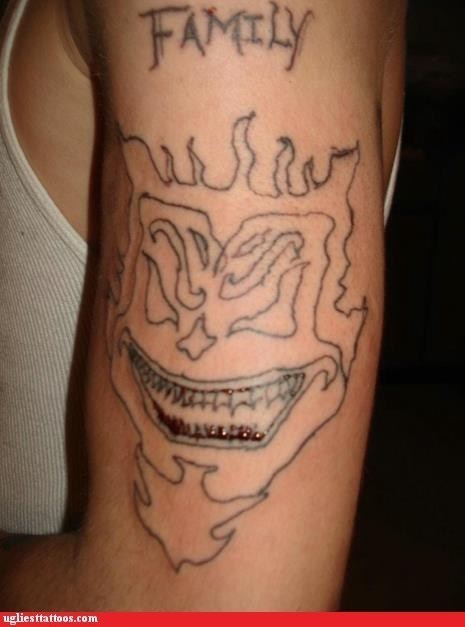 Uncle of the Year

For All The Cute Clown Couples 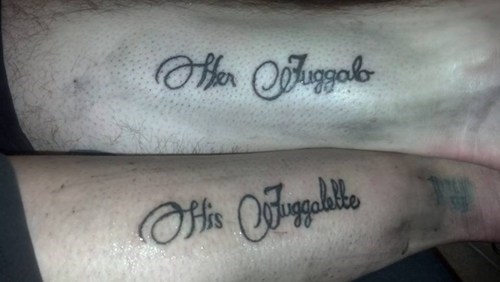 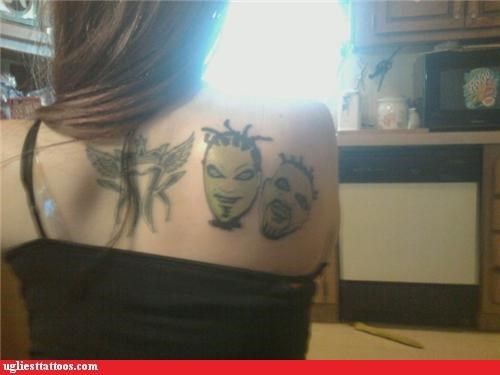 The Fuel of Juggalos 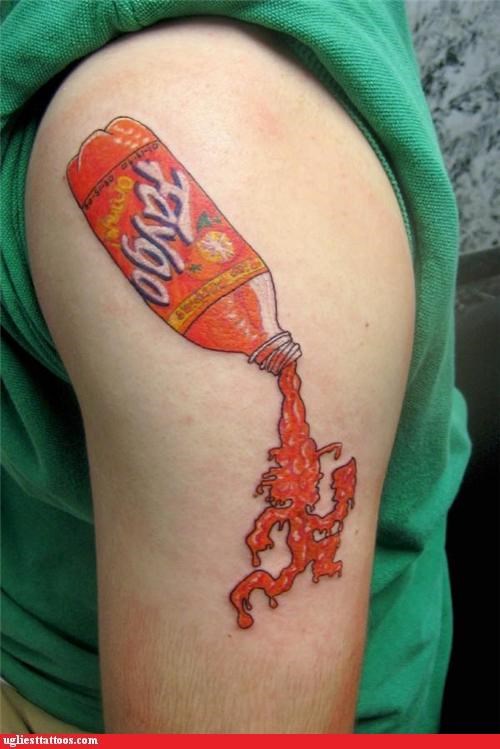 So Hopefully Soon You Won't Be? 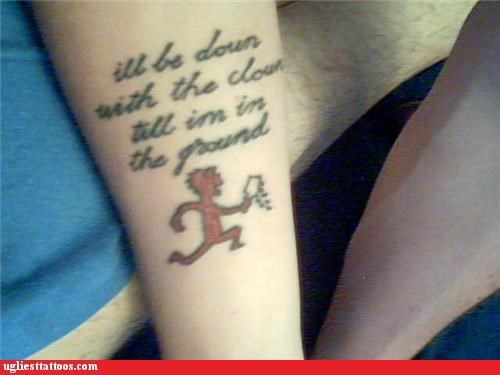 At First, I Thought This Said "Spaghetti" 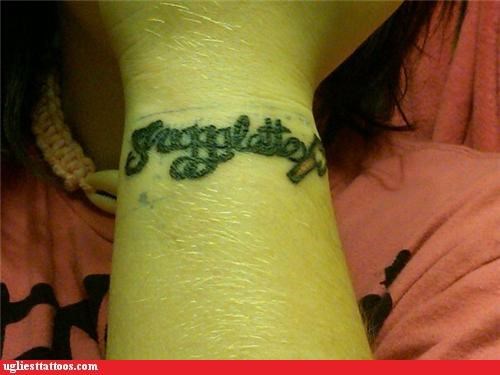 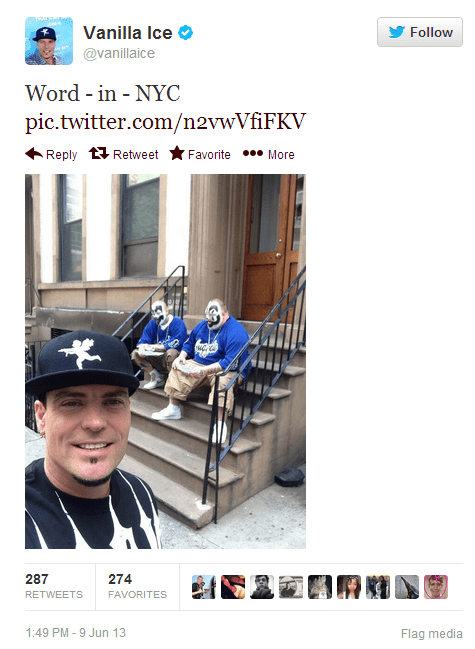 At Least That's What Your Mom Told Me 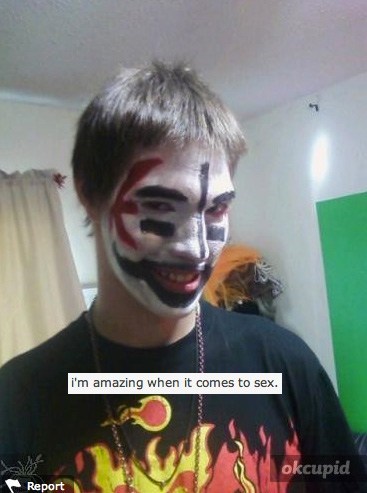 This is what happens when you let juggalos on the internet.