Who cares about the quality in this throwback clip? Any true Jim Carrey fan will watch it, and thoroughly enjoy based off the context of what he's saying.

Jim Carrey Goes Off The Rails In Hilarious Interview

Jim Carrey really tried to help this interviewer out, and clarify for her that he was not playing an animated character, but she just kept missing the signs. Oh well, made for a great interview.

This is just quality entertainment from Jim Carrey.

Jim Carrey really tried to help out this confused interviewer, but she just couldn't or wouldn't take the hint(s)! There's just no way that this reporter can be serious.

Jim Carrey would've been best served staying in his cave of shameless solitude. 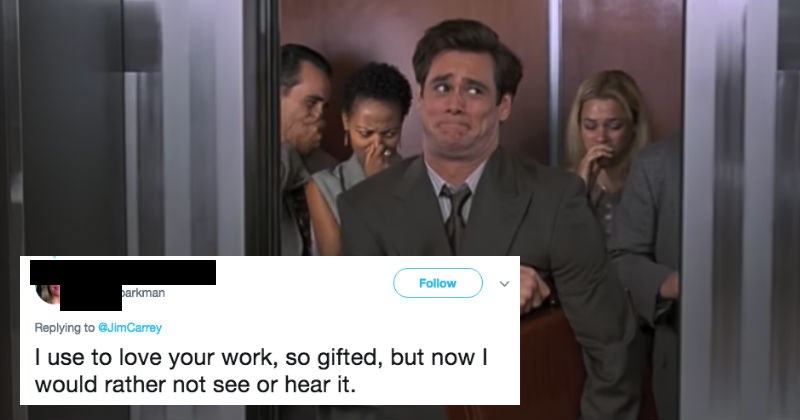 What is he on, and can I get some? This guy has "transcended" the realm of well, sanity, and would seem to be firmly wedged in a hyper-manic, alarming, state of being completely detached from reality. Like bro, it's time to rein it in. 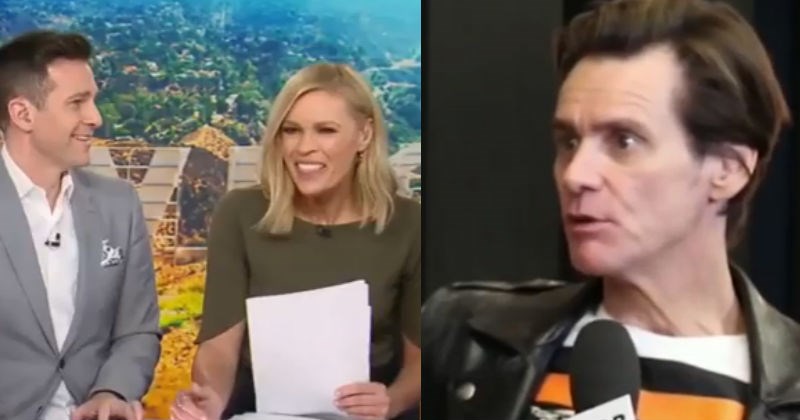 I Think We're All Disappointed By This One 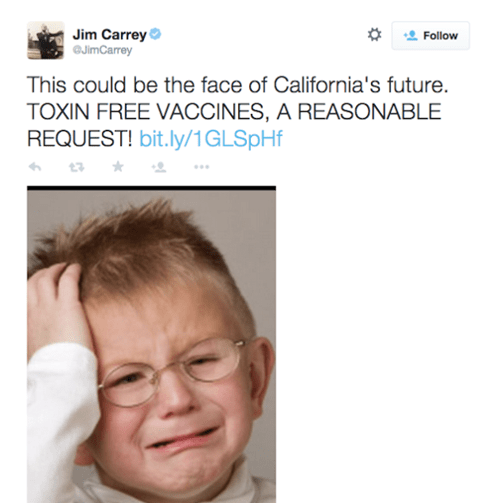 Awkward Moment of the Day: Jim Carrey Asks Where NBC is Hiding Brian Williams at ‘SNL 40′

Matt Lauer probably wishes he could "misremember" this moment from the 40th Anniversary of SNL on Sunday.

During his the red carpet portion of the night, Lauer and co-host Savannah Guthrie were having a quick, lighthearted chat with Jim Carrey and Tina Fey about their memories from the show.

Then things got awkward.

"Can I ask you a question, you guys?" Carrey asked. "Where are you hiding Brian Williams? Where is he?"

Williams was temporarily suspended this past week from hosting the "NBC Nightly News" after he was caught lying about being shot down in a helicopter during the Iraq war… among other things.

"I just want to say something in his defense," he added, while Fey silently stood next to him. "If the helicopter in front of me gets hit, I'm taking the story."

But Carey wasn't the only one to bring up the elephant in the room.

Jerry Seinfeld mocked the news anchor in his bit later on in the night.

"You know there are so many things about 'Saturday Night Live' that people don't know," he said. "Like for example, I just found out that one of the original cast members in 1975 was Brian Williams. I didn't — I don't know if that's true. But I never heard that. It doesn't sound true. It might not be, it might not be." 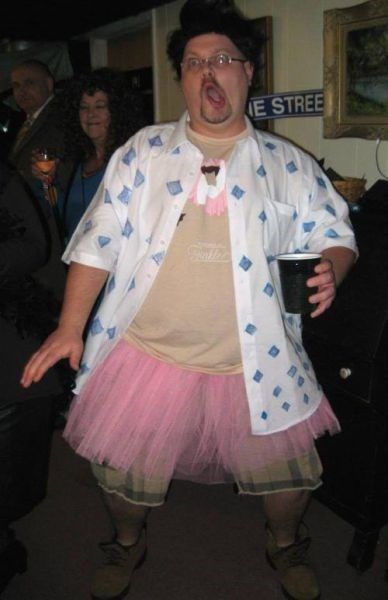 Ok, different Jim Carrey movie. But really, somebody stop him. 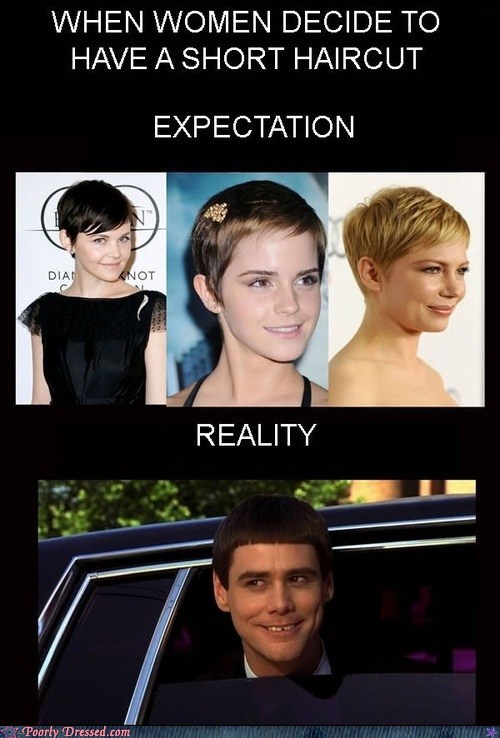 I'm so sorry, I was sure you were a man. 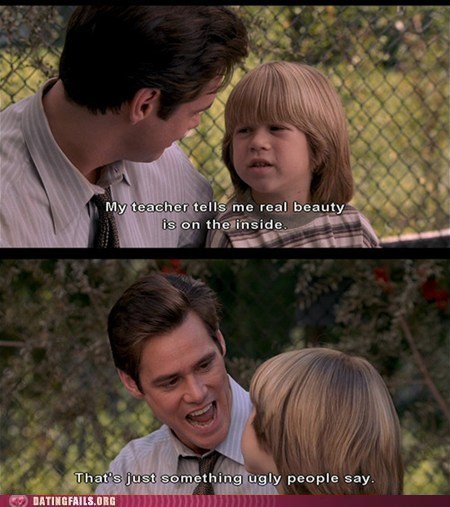 Celebrating the Miracle of Life 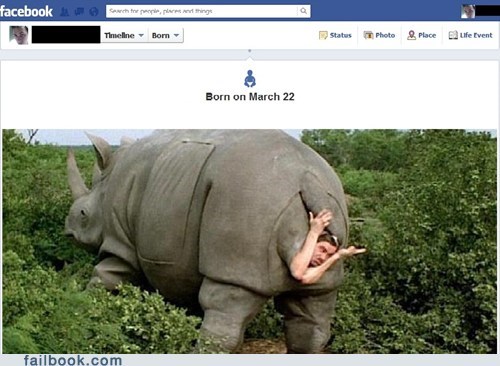 I Believe They Call That Performance Anxiety